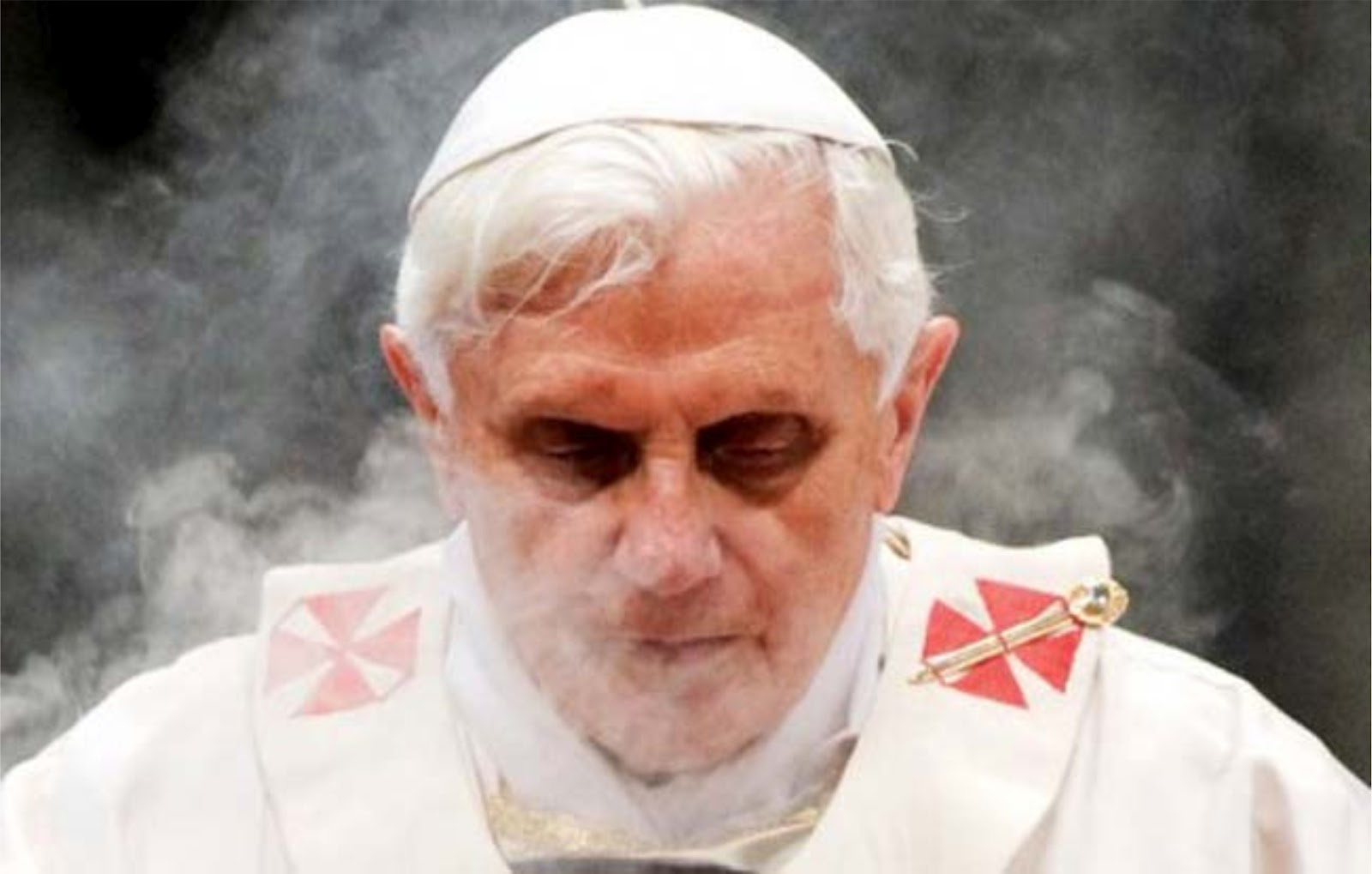 In a move that hasn’t been done in almost six-hundred years, Pope Benedict XVI has announced his resignation from the position as head of the Catholic Church at the end of this month, mentioning failing health and advanced age as reasons for the rare decision. The 85-year-old, who has lead the population of a billion practitioners for the last eight years, made this announcement in Latin earlier today at a small ceremony in Rome.

“…In order to govern the bark of Saint Peter and proclaim the Gospel, both strength of mind and body are necessary, strength which, in the last few months, has deteriorated in me to the extent that I have had to recognize my incapacity to adequately fulfill the ministry entrusted to me. For this reason, and well aware of the seriousness of this act, with full freedom I declare that I renounce the ministry of Bishop of Rome.”

There have only been a handful of popes who have resigned since the time of Jesus. The last one to do so was Gregory XII in 1415, to end a civil war brewing in Southern Europe. The decision is so rare that Church leaders won’t even know what to call Benedict XVI after he resigns.

Benedict XVI was born Josef Ratzinger in Germany. As a young man, he was forced to join Hitler’s Youth, (sort of a Nazi version of Boy Scouts), but managed to escape in the final years of World War II. He shared a very close relationship with his predecessor, the very popular and long-lived John Paul II, and replaced him as pope in 2005, taking the name of “Benedict”.

Benedict will leave behind a Catholic Church at the crossroads of today’s globalized world…and the next man to be chosen pope will have a full plate on his hands.

But who will this man be? It’s only been a few hours since the world found out about Benedict’s very personal and unprecedented game-changing decision, and already social media and news networks are abuzz with praise for the aging pope’s “radical” decision — as well as talk of who the next Supreme Pontiff might turn out to be.

Will he be from Europe, where Catholicism is butting heads with secularism and lots of young people are just not going to church anymore? Or will the cardinals elect someone from a more dynamic and growing “Catholic” part of the world, like Africa, Latin America or parts of Asia? It wouldn’t be the first time: There have been African and Asian popes in the past, just not in recent memory.

And what will happen to the Church’s “traditional” stance on a lot of contemporary issues, like contraception and divorce? Nothing’s written in stone (aside from the Ten Commandments, of course). Churches tend to take their time with changing opinions, and no church takes it time like the Catholic Church – two millennia and counting!

It’s all up in the air right now, but anything can happen. Let’s wait and see.