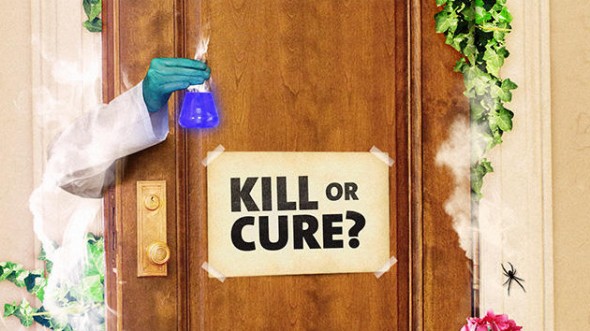 The Power of Poison

For as long as people have created myths, they’ve told stories about the mysterious powers of poison. But in the natural world, poisons are simply part of the daily struggle to survive. The astonishing variety of evolutionary adaptations among toxic plants and animals is at the heart of The Power of Poison (November 16, 2013—August 10, 2014), an exhibition that also examines humans’ attempts to understand poisons’ potency, how the science of detecting poison developed, and how researchers today use venoms and other natural toxins to develop new medical treatments.

Visitors will encounter some of history’s most puzzling poisoning cases and take part in a live theater presentation to help unravel a real-world case of poisoning, discover extraordinary organisms using poison in their daily struggle to survive while walking through a re-created Colombian forest, examine an “enchanted” book that resembles an ancient botanical volume and watch animations of well-known poisonous plant species “magically” appear with each turn of the page, and see several tales and legends re-created in life-size dioramas, and consider some of history’s most notorious poisoners and poisonings that still puzzle today, including Cleopatra’s death and Napoleon’s decline.