On July 11 and 12, Première Vision will hold an exclusive presentation of their Fall/Winter 2013/14 collection of fabrics for New York buyers. This is Première Vision’s twenty-fifth year offering a New York preview, which has consistently been one of the biggest events for top international textile mills. This year, 113 companies will participate in the preview representing 16 countries, including a large selection of Italian weavers, as well as companies from Turkey and France. There will be a variety of high end womenswear fabrics and more than twenty exhibitors of menswear products for suits and shirtings, as well as a wide array of mixed casual sportswear products.

Also this year, for the second time, Première Vision will be showcasing young,  emerging designers from the Hyères Festival, which it sponsors. This year’s winner of the Première Vision Prize at the festival, Ragne Kikas, will present her work alongside other “prize-winning designs from this world-famous competition,” which this year was spearheaded by jury president Yohji Yamamoto. By hosting the Hyères Festival winner at their New York showcase, Première Vision allows America a glimpse at some of the immensely talented designer participating in the French festival each year. 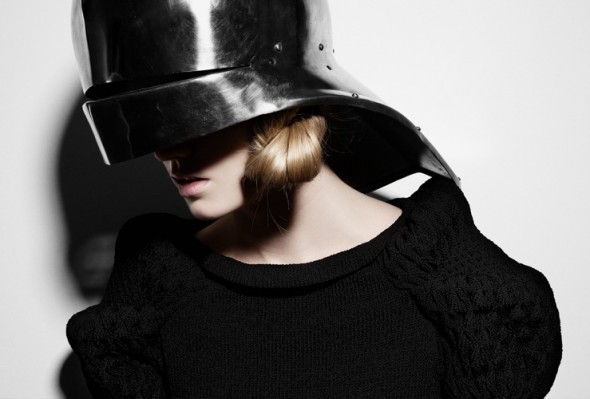 WOODY ALLEN'S "TO ROME WITH LOVE" PRESENTED BY CINEMA SOCIETY