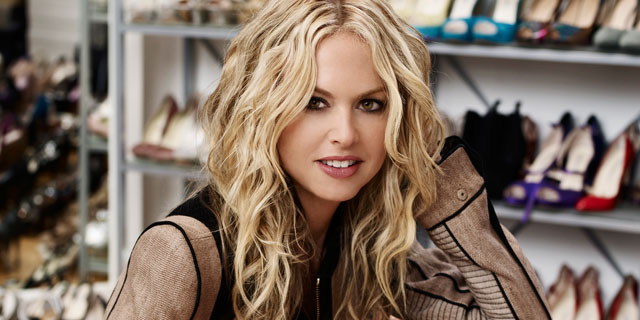 Fashion powerhouse Rachel Zoe has cancelled her show at New York Fashion Week, which was slated for February 13th. “While I look forward to New York Fashion Week each season, I’ve made the difficult decision to move our fall 2014 runway show from Feb. 13 in New York to a later date in Los Angeles,” Zoe said in a statement. “As a new mother, my newborn son is too young to travel with me and I’m unable to leave him for the amount of time required to appropriately prepare for the show in New York.”

Zoe has presented collections at NYFW for the past several seasons, gaining immeasurable amounts of praise for her fitted silhouettes, platform shoes, and sequined pieces. The designer’s latest collection is said to have been inspired by 60’s Paris, making, what will likely be, another hit. Zoe promises that she will return to New York to show in the fall.