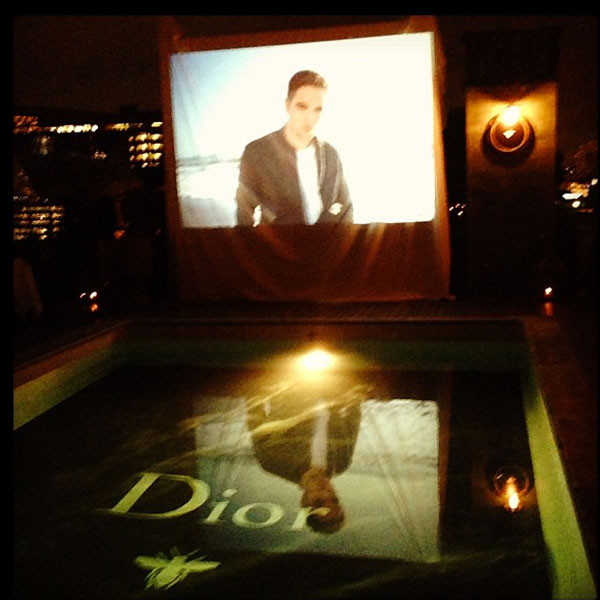 Joining the ranks of celebrities such as Charlize Theron, Natalie Portman, Marilyn Monroe, Jennifer Lawrence, Marion Cotillard and more, Robert Pattinson has been announced as the new face of Dior Homme. The notable and iconic label, founded in 1946, has brought on a whirlwind of celebrity endorsements ever since Raf Simons took the creative director position in April of 2012.

Robert Pattinson, who has starred in popular films including Bel Ami, Water for Elephants, Remember Me, and Twilight, will be the new face for Dior Homme’s fragrance for men. The campaigns, photographed by Nan Goldin and directed by Romain Gavras, will run in Europe (but not the UK) and Asia (but not China or Japan); however, for all R-Patz fans, they have unfortunately not yet been scheduled for the US market. 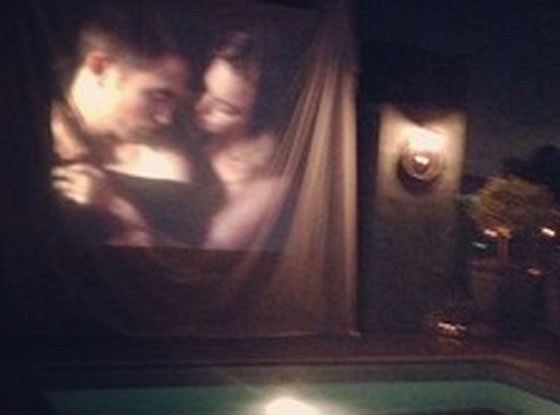