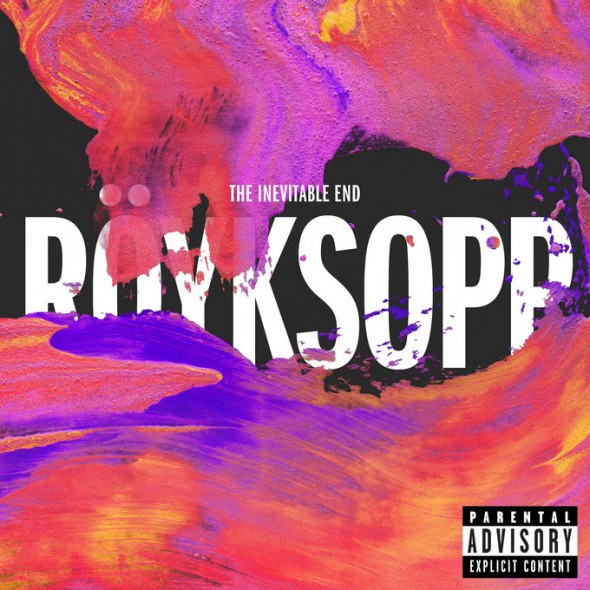 Norwegian electro group Röyksopp have released their fifth and final album The Inevitable End. The Inevitable End is Röyksopp’s most personal album to date and their second album release in the span of six months, following their critically acclaimed mini album Do It Again with fellow Scandinavian legend, Robyn. The album also features Jamie Irrepressible and Norwegian singer songwriter Susanne Sundfør.

“With The Inevitable End we’ve moved into a darker subject matter, with emphasis on the lyrical content. This candid approach feels very personal, sincere and conclusive” says Svein Berge, one-half of Röyksopp. “With this album it became clear we wanted to make an album in a classical sense even if it’s the last one we make,” adds Torbjørn.

“Sordid Affair” was the group’s first released single from The Inevitable End. Röyksopp explain the single as “a recollection and contemplation of the emotional aspects of the endeavours as described in the track title. The difficulties of letting go of emotional attachments – even those of a questionable nature.”

Listen to “Sordid Affair” below: