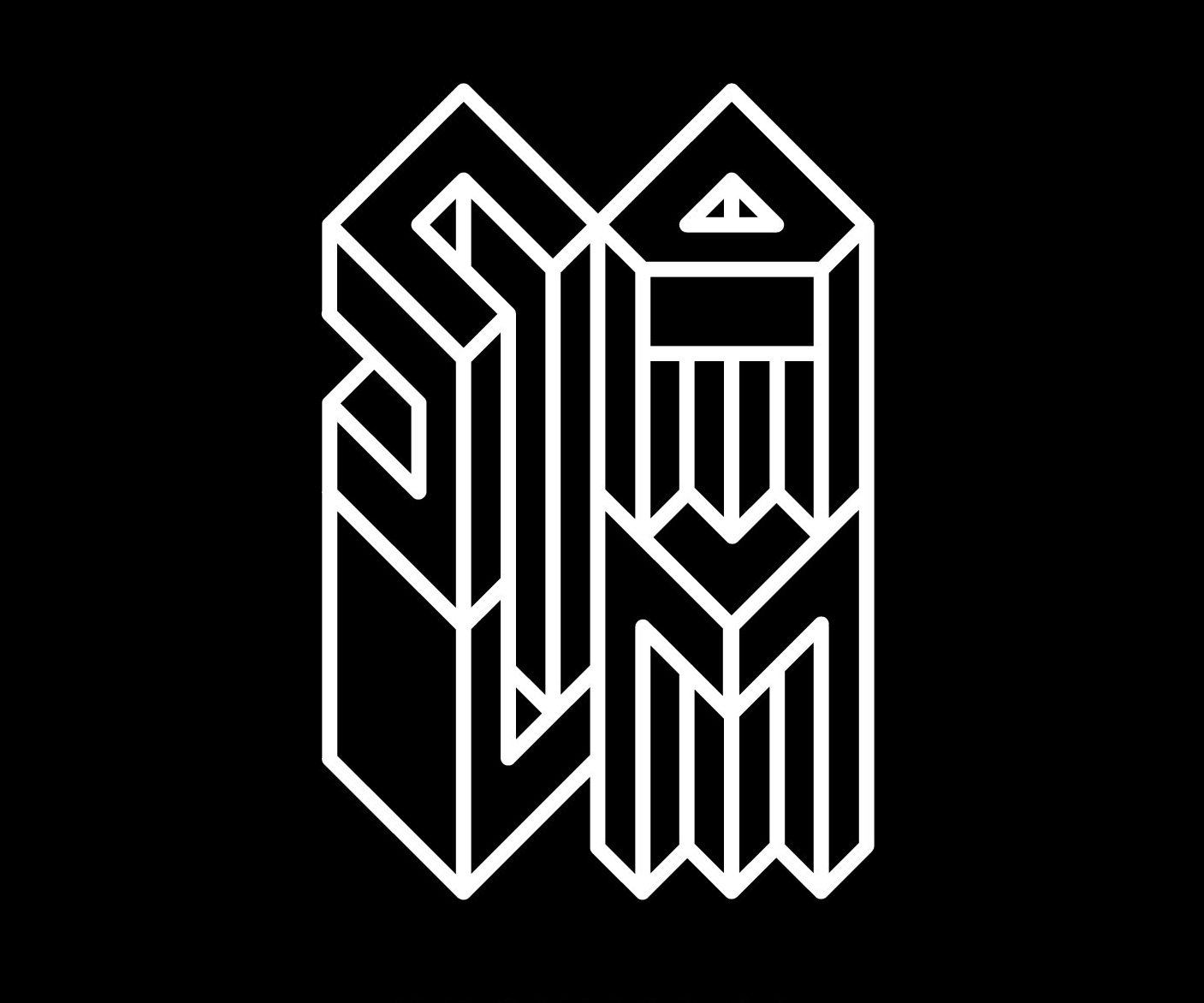 As SALM (Formerly known as SomethingALaMode) prepare for their September 16 single release, “Prophet 21,” they are primed to set the upcoming season ablaze with their unique blend of hi octane, stylized house with a peppering of big room electro. Today, the hotly tipped Parisian duo unleahes a brand-new DJ mix, “Summer’s Not Over” to hold us over until then.

Strong fashion leanings aside, Karl Lagerfeld featured in the group’s first single; SALM’s debut album garnered critical acclaim from fans and peers alike back in 2009. Both Music College graduates, Thomas and Yannick adopt an academic approach to party music, infusing both their passion for Stravinski as well as Daft Punk. SALM’s music combines the theatrics of classical music’s sophistication and well-arranged notes; blending them seamlessly with the kick ass attitude of rave.