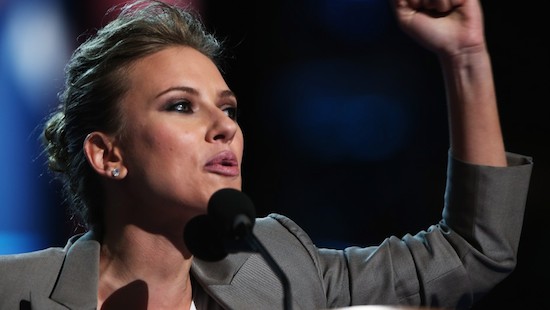 Scarlett Johansson has teamed up with the Planned Parenthood Action Fund to design a limited-edition t-shirt in support of their Women Are Watching campaign. The shirt, which is the first of three other celebrity-designed shirts for the non-profit, comes in bright pink with a tongue-in-cheek slogan splattered in the front that reads, “Hey politicians! The 1950s called…They want their sexism back!” With the midterm elections happening in November, the campaign hopes to raise awareness and education for young women about their health and birth control rights.

This isn’t the first time Johansson has worked with Planned Parenthood. Coinciding with the Affordable Care Act’s genesis last year, Johansson worked the organization to help enroll people in insurance plans. In 2012, she spoke at the Democratic National Convention, highlighting the fundamental rights of women. 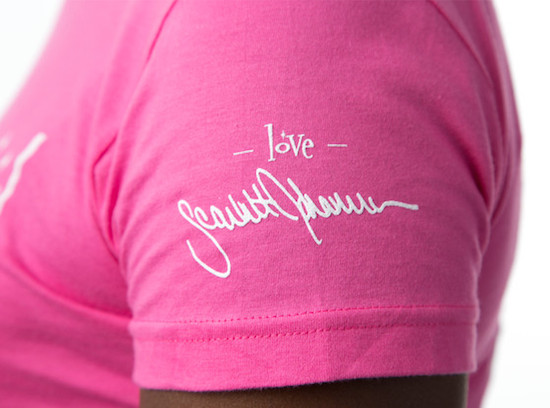 This summer, the Supreme Court ruled over Hobby Lobby, meaning religious companies are exempt from the government’s mandated laws regarding contraceptives. In response to the Burwell v. Hobby Lobby case and her involvement with Planned Parenthood, the actress has released a statement about the importance of fighting for reproductive rights:

“When I heard that some politicians were cheering the Supreme Court’s decision to give bosses the right to interfere in our access to birth control, I thought I had woken up in another decade…Women are watching, and we will fight for candidates who will ensure that birth control is affordable and who will protect access to safe and legal abortion. Women will be the key to the elections this November and it’s more important than ever that young women register to vote and vote for the candidate that will stand up and fight for them.” 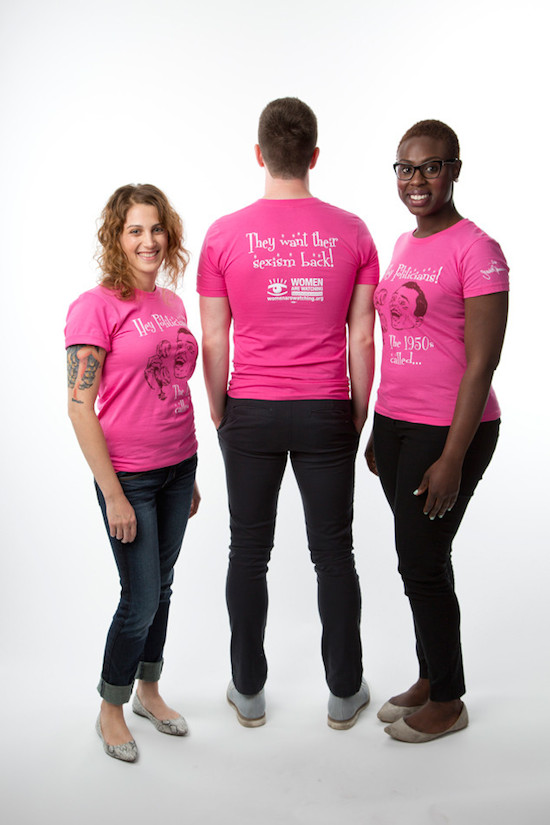 The Planned Parenthood Action Fund will release two other shirts this fall before the midterm. You can lean more about the campaign by visiting www.womenarewatching.org. We don’t want 1950s sexism, so please make sure to vote this November!