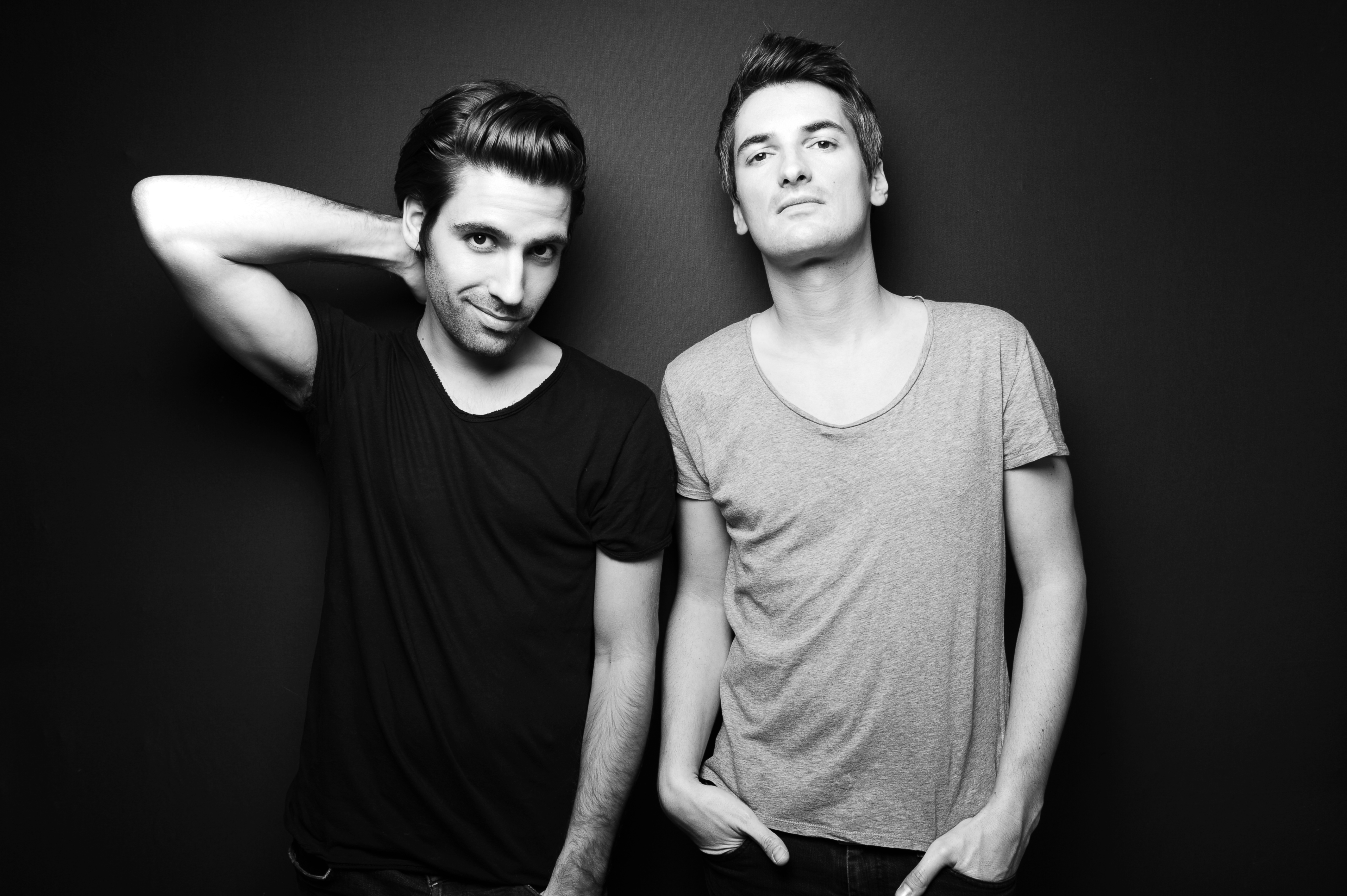 Fellow music graduates Yannick and Thomas of SALM adopt an academic approach to party music, infusing both their passion for Stravinski as well as Daft Punk. SALM’s debut album garnered critical acclaim from fans and peers alike back in 2009 and the duo’s career trajectory has been skyrocketing ever since. Having shared the stage with fellow luminaries like The Bloody Beetroots, Gonzales, Jeff Mills, Madeon, Icona Pop and Zedd. They also sold 15,000 copies of their first album and toured cities from Koko in London, to Cigale in Paris and Krysha Mira in Moscow.

Get it on iTunes HERE.