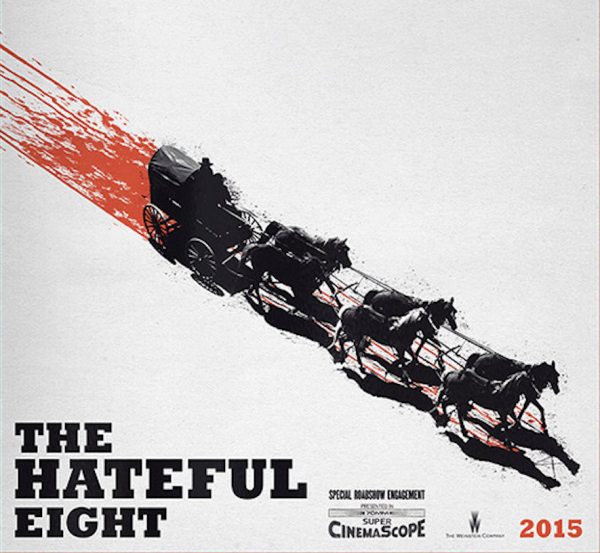 Written and directed by Quentin Tarantino (Reservoir Dogs, Pulp Fiction), The Hateful Eight takes place in post-Civil War Wyoming and centers around a group of strangers trying to find shelter during a blizzard, but instead they find themselves in a plot of betrayal and deception.

Casted by Victoria Thomas (Django Unchained, Blood Diamond), the eponymous Hateful Eight include Samuel L. Jackson as The Bounty Hunter, Kurt Russell as The Hangman, Jennifer Jason Leigh as The Prisoner, Walton Goggins as The Sheriff, Demián Bichir as The Mexican, Tim Roth as The Little Man, Michael Madsen as The Cow Puncher and Bruce Dern as The Confederate. 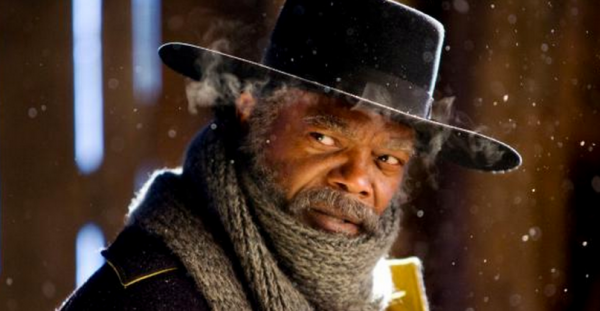 Shortly after the release of 2012’s Django Unchained, Tarantino announced that his follow up film would be another western, entitled The Hateful Eight. Production was scheduled to begin in the summer of 2014, but the film’s script was leaked in January 2014 after the filmmaker had given it to a few trusted colleagues, causing him to consider dropping the project all together.

But, after directing a live read of the leaked script at the United Artists Theater in Los Angeles, Tarantino ultimately decided to go through with production and filming began on December 8, 2014 near Telluride, Colorado, 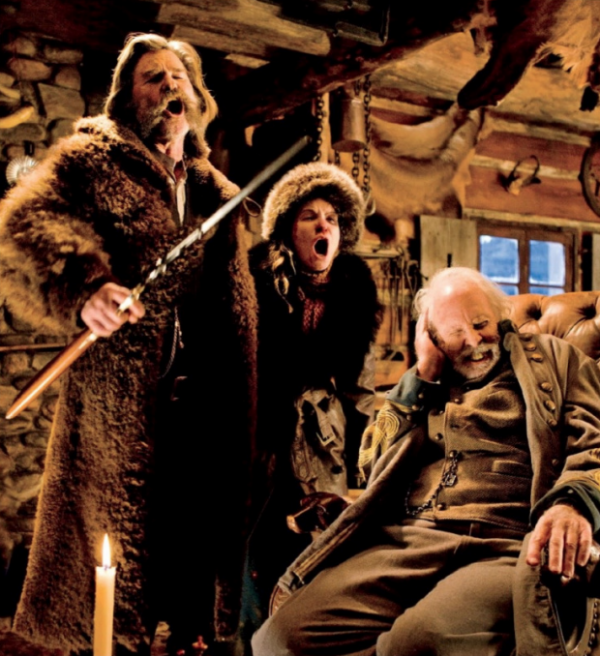 In October 2015, Tarantino attended a Black Lives Matter rally in New York City, where he stated, “When I see murder, I cannot stand by… I have to call a murder a murder, and I have to call the murders the murders.” As a result of the filmmaker’s comments, which received national media attention, several police groups have pledged to boycott the film.

Directed by Quentin Tarantino and distributed by The Weinstein Company, The Hateful Eight will be released on December 25, 2015 in select theatres as a roadshow presentation in 70mm film format before expanding into a wide release on January 8, 2016.

BRACE YOURSELF FOR THE 2016 GRAMMY AWARDS - NOMINATIONS REVEALED

GET READY FOR THE 2017 TRIBECA FILM FESTIVAL

WINNERS FROM THE 2014 ACADEMY AWARDS