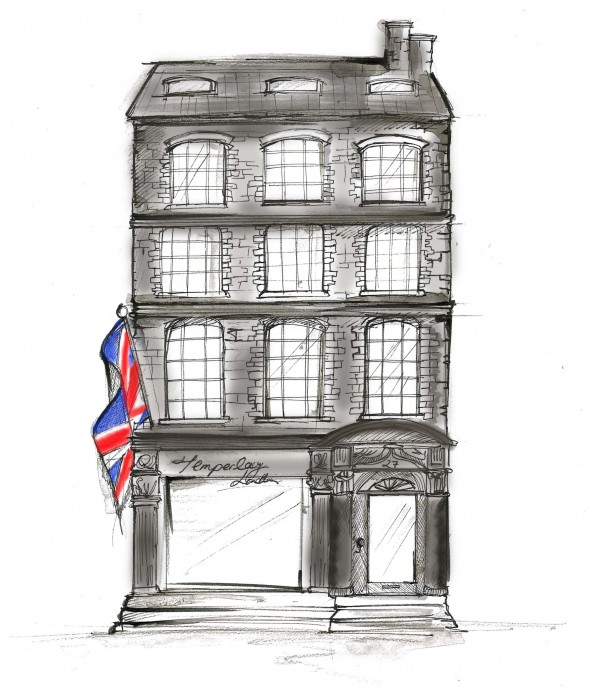 Temperley London has just announced that it will be opening a brand new flagship store in central London’s Mayfair area in November.  Temperley’s new building is location on 27 Bruton Street, W1, in an incredible six-floor Georgian home that will house all three collections, Temperley London, ALICE by Temperley, and Temperley Bridal, all across two floors of the building totaling 2,500 square feet.  The flagship store will also include a private, by appointment only, shopping salon.  Besides giving a home to the three collections, the building will also become the new head office for Temperley London Ltd., containing the press and wholesale showrooms along with the financial and e-commerce offices.  Alice Temperley said of the label’s relocation, “Our flagship, in one of the strongest areas of London retail will allow us to showcase what we do with passion in outstandingly beautiful surrounding, and invite the customer directly into our World. We are very excited about this next stage – it feels like the beginning of a whole new chapter.”  But fear not loyal Temperley fans, the Colville Mews boutique in West London’s Notting Hill isn’t going anywhere.  The original flagship store, open since 2002, will be completely redesigned and refocused as a destination spot for occasion dressing with a focus on evening wear and an expansion of the Temperley Bridal line into ready-to-wear garments and bespoke bridal items.  This move marks the beginning of a series of big changes for Temperley London, including the opening of a New York flagship planned for 2013, the launch of an exclusive line John Lewis in September, and the extension of Temperley’s bridal, retail, and accessories collections.  With big changes on the horizon and the official Royal stamp of approval, 2012 is shaping up to be Temperley London’s best year yet! 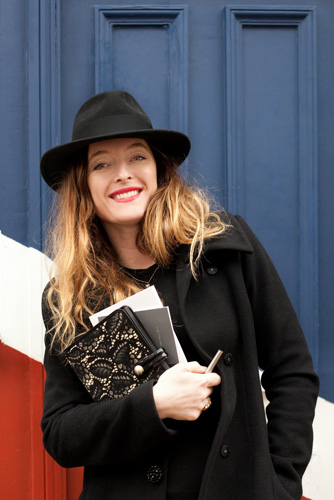