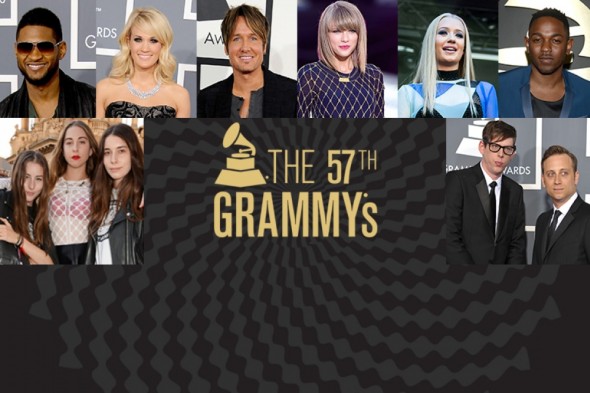 Last night the world watched and tweeted the 2015 Grammys as our music royalty flanked the red carpet. Highlights across the spectrum include Madonna‘s performance, debuting her new song “Living in Love” wearing red and black Givenchy. President Obama appeared via video to discuss his anti-violence campaign “It’s on Us,” and Kanye West referenced his infamous 2009 “Imma let you finish” moments after Beck beat out Beyoncé for the award for Album of the Year. Above all The Untitled Magazine’s “future legend,” Sam Smith, owned the night.  See our list of the night’s winners. 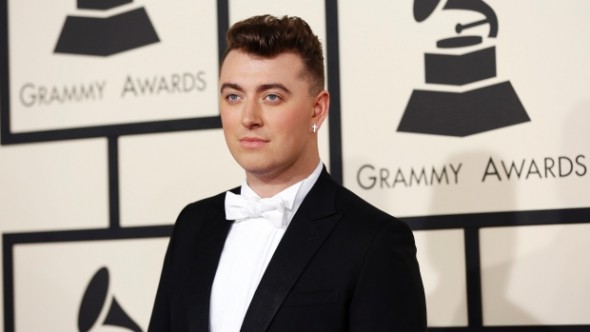 Record of the Year + Song of the Year: “Stay with Me” (Darkchild Version) by Sam Smith 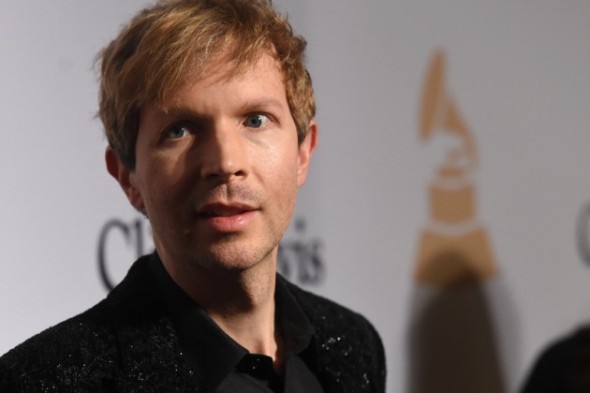 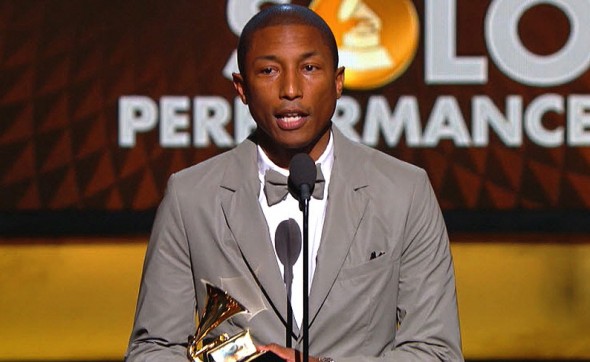 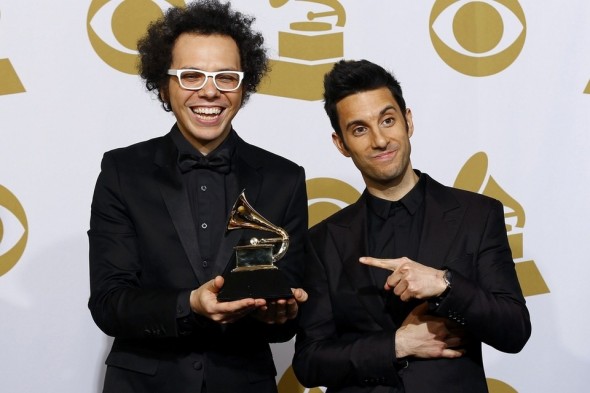 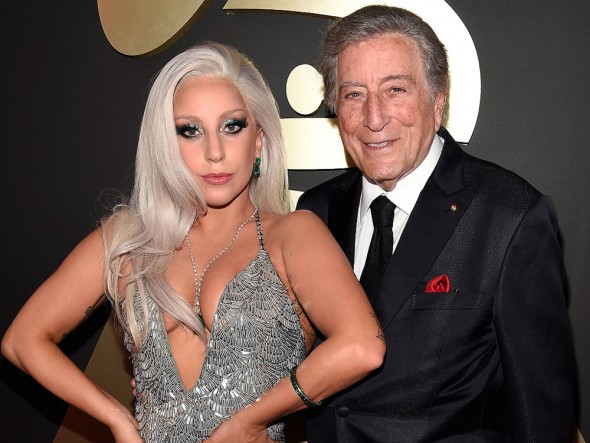 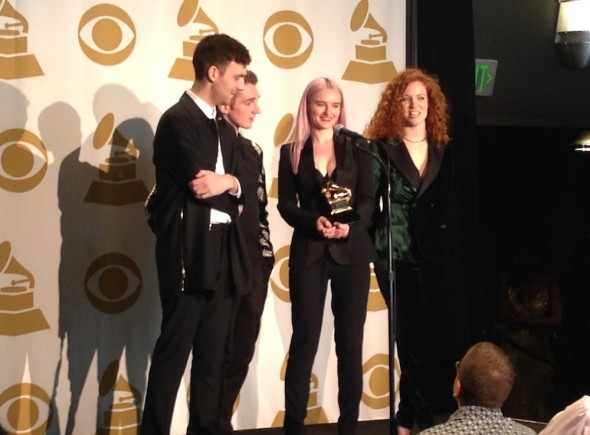 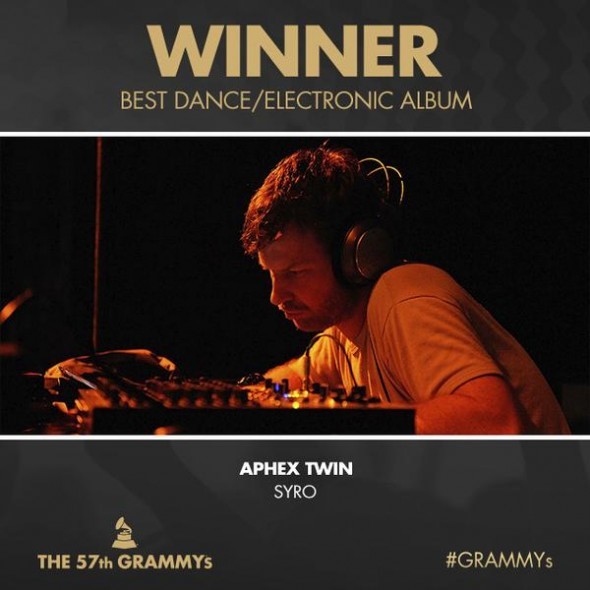 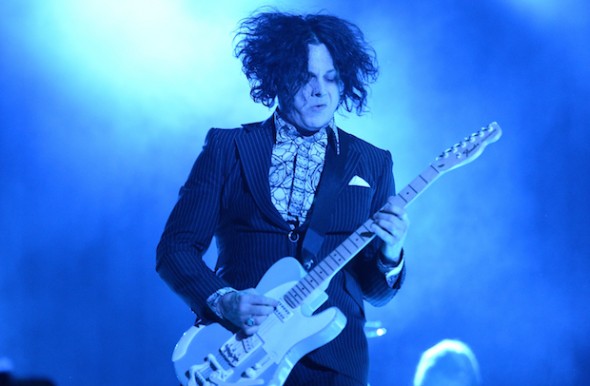 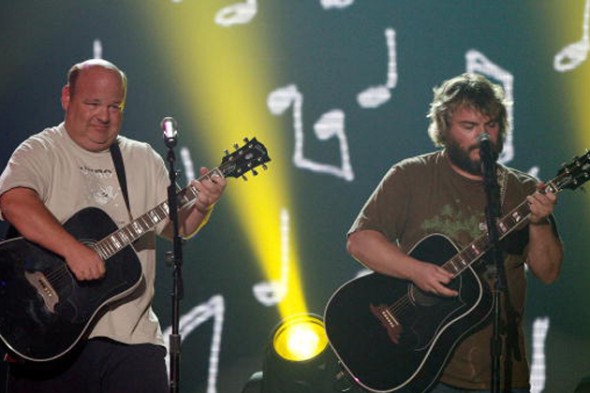 Best Metal Performance: “The Last in Line” by Tenacious D 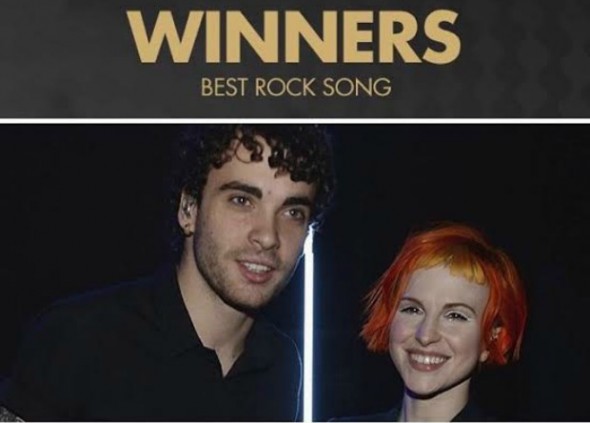 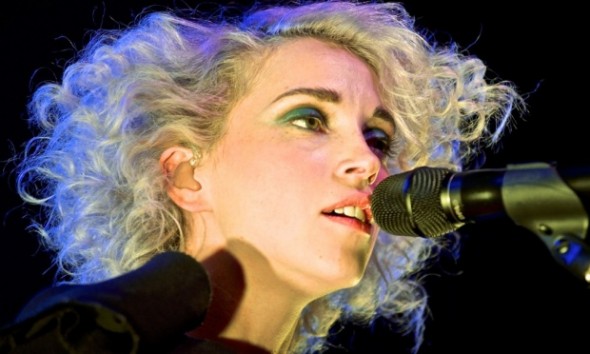 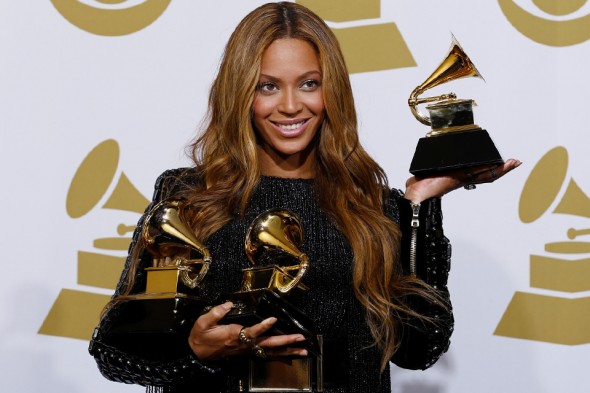 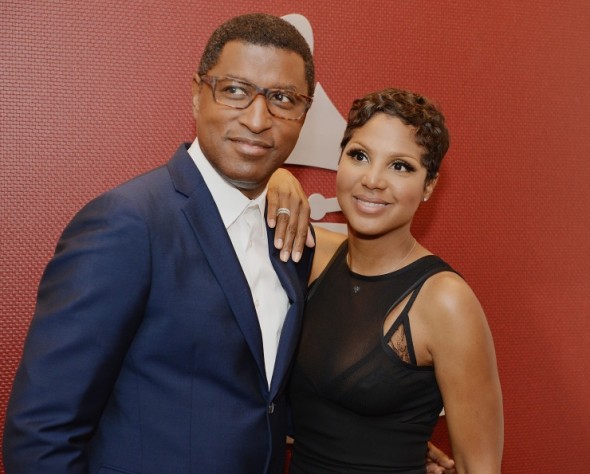 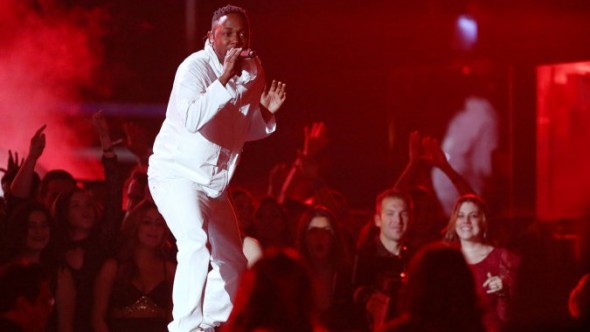 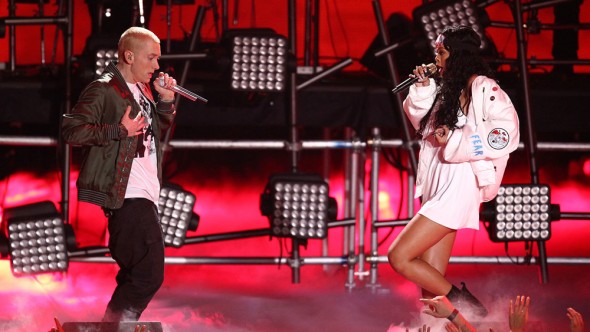 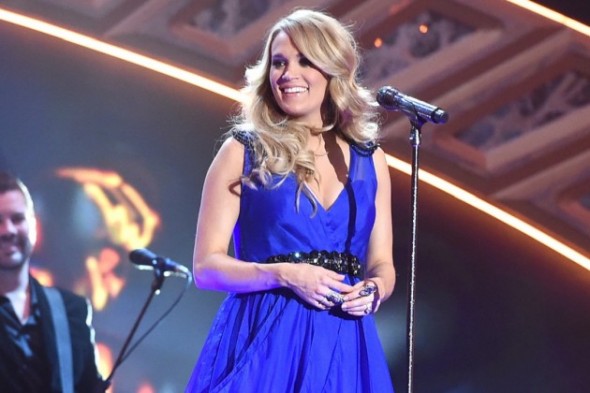 Best Country Solo Performance: “Something in the Water” by Carrie Underwood 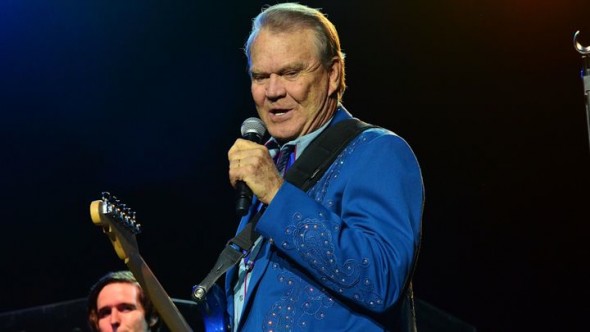 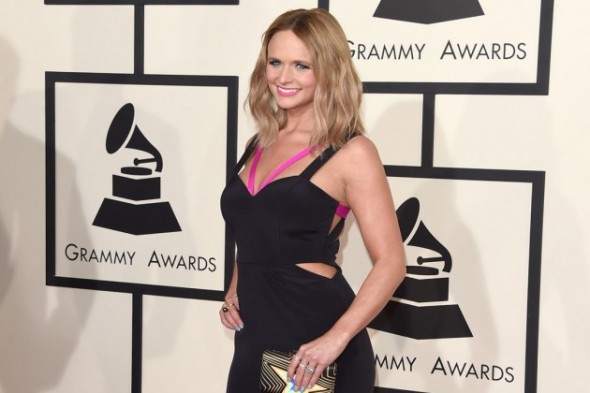 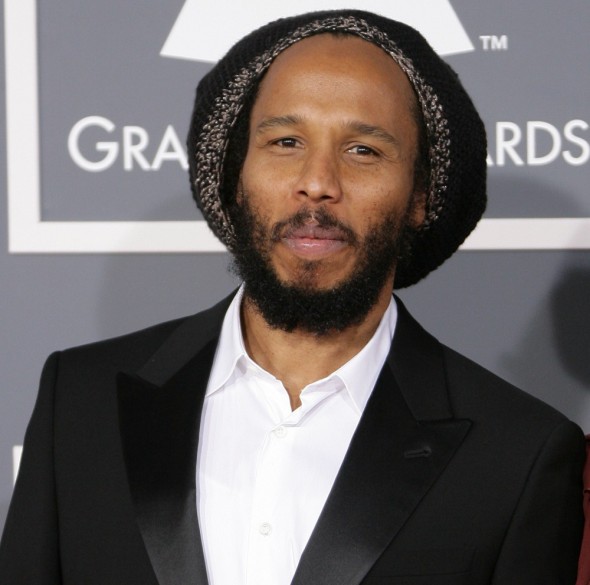 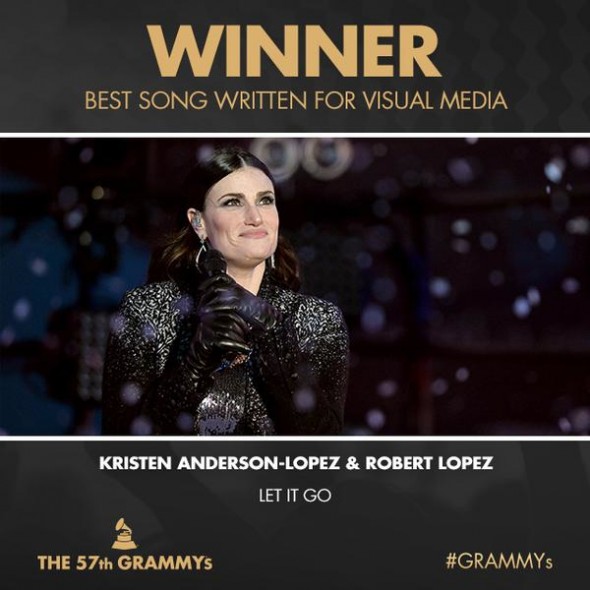