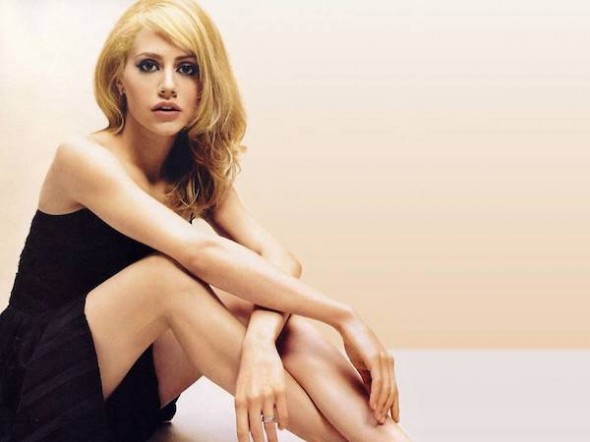 On September 6th, 2014, Lifetime will premiere a biopic on the elusive actress Brittany Murphy.  The two-hour television movie titled The Brittany Murphy Story will follow Murphy and her mother Sharon, from the start of her career as a teen, up until her death five years ago.  Amanda Fuller will play Murphy with Sherilyn Fenn, who will take on the role of Murphy’s mother.  Murphy often cited her mother as her biggest inspiration and reason for her success.

Murphy started acting in television gigs before she came into the film spotlight with her role as Tai in 90s cult-movie Clueless.  She would later star in several critically-acclaimed films including, Girl, Interrupted and Sin City.  Although the coroner claimed that Murphy passed away because of pneumonia and anemia, her death still remains a highly controversial mystery, seeing as her boyfriend Simon Monjack passed away five months later, due to the same reasons. This will be the first film depicting the actress’ life since her death in 2009 at the age of 32.