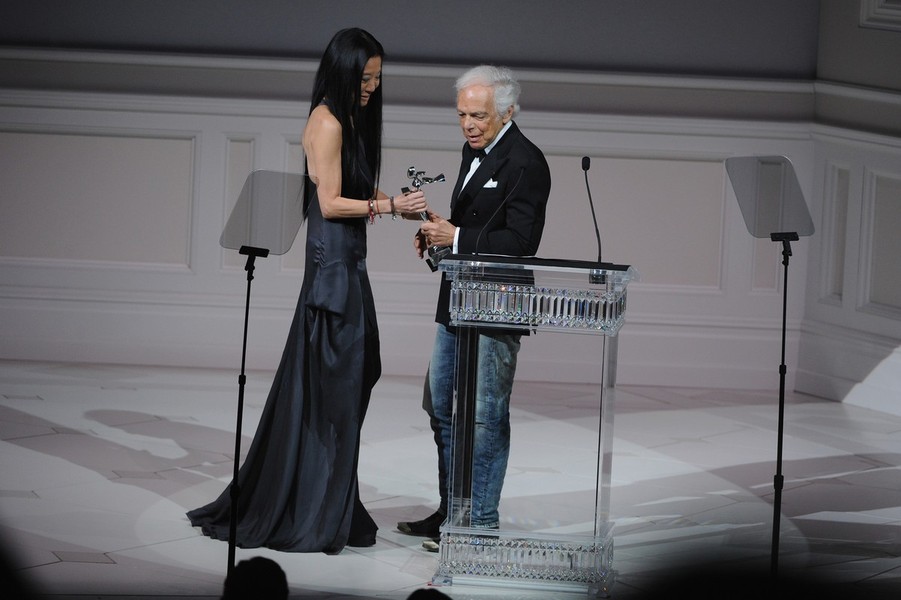 The 2013 CFDA (The Council of Fashion Designers of America, Inc.) Fashion Awards took place June 3rd at Alice Tully Hall in Lincoln Center. The CFDA is a not-for-profit trade association whose membership consists of more than 400 of America’s foremost womenswear, menswear, jewelry and accessory designers. CFDA membership is by invitation only. The awards, underwritten by Swarovski, included Womenswear and Menswear designers of the year awards, the International Award, as well as The Board of Directors’ Tribute award. 3.1 Phillip Lim, Vera Wang, Riccardo Tisci, Oscar de la Renta and Thom Browne are some of the many notable designers recognized at the event. 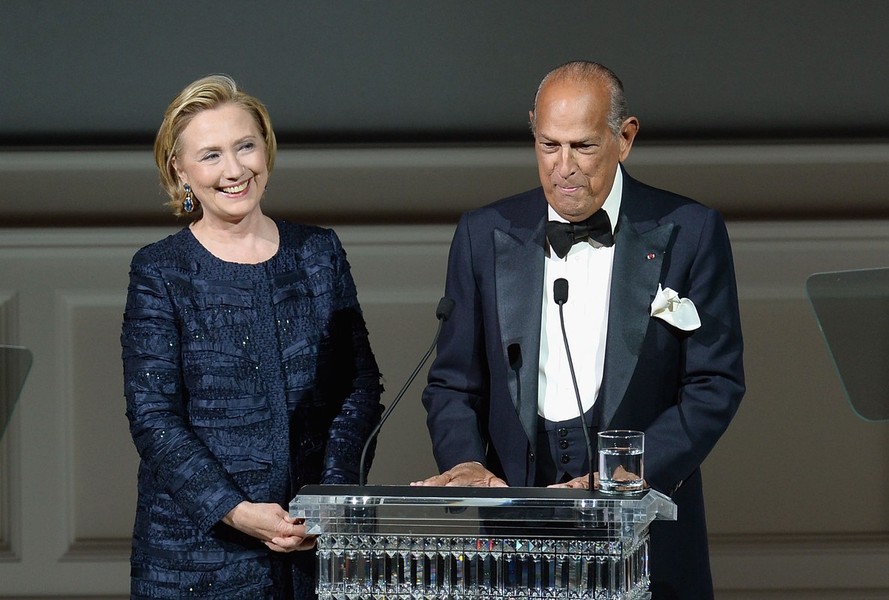 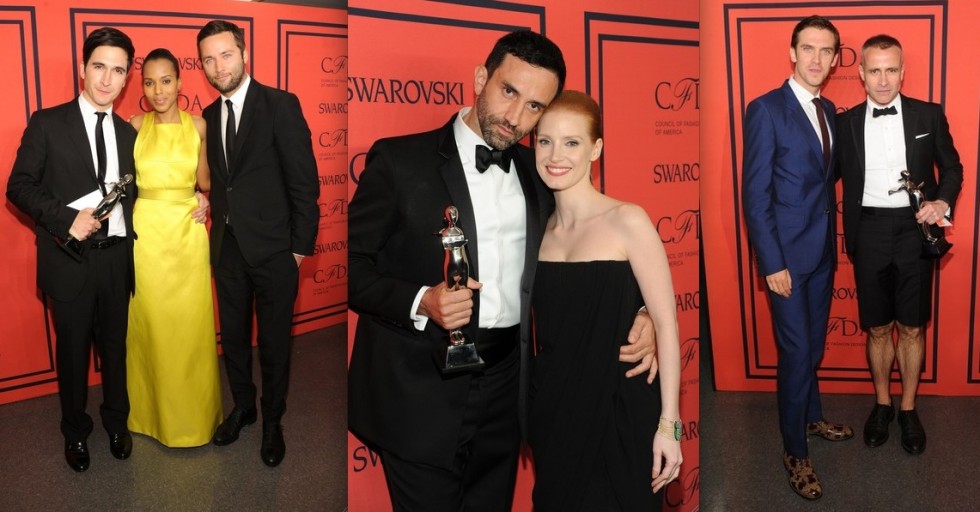 The Council of Fashion Designers of America, Inc. was organized in 1962 by Eleanor Lambert who remained an honorary member until 2003. As an outstanding publicist in fashion, design, the arts and contemporary taste, Lambert got her start as the original Press Director of the Whitney Museum of American Art in the early 1930’s. The Founder’s Award is named after Eleanor, to honor her unique contribution to the world of fashion and to the industry.

The mission of the Council of Fashion Designers of America is:
– To further the position of Fashion design as a recognized branch of American art and culture;
– To advance artistic and professional standards within the Fashion industry;
– To establish and maintain a code of ethics and practices of mutual benefit in professional, public, and trade relations;
– To promote and improve public understanding and appreciation of the Fashion arts through leadership in quality and taste;
– To create partnerships which lead to collaborative design opportunities for our Members;
– To support the overall growth of American Fashion as a global industry.