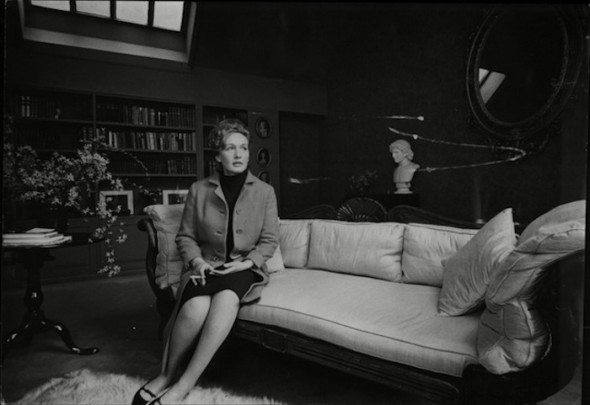 Memorial services were held yesterday at St George’s Church in Mayfair in remembrance of iconic British Vogue editor Beatrix Miller, who passed away on February 21 at the age of 90. The dedicated journalist devoted her life to pursuit of the craft, beginning her career with British Society magazine The Queen in 1958 before taking over at Vogue in 1964, where she held the reigns for the next 20 years. “Miss Miller,” as she was known to her staff, was renowned for her precise literary standards, appreciation for strong visual aesthetic, and little regard for her own fashion or media presence. She navigated the publication through the diversity of the 60’s, 70’s, and early 80’s before leaving the magazine in 1984 with a grand finale, 470-page issue.

The Guardian reports one of Miss Miller’s favorite quotes:

“Four things come not back – the spoken word, the sped arrow, the past life, and the neglected opportunity.”

EXPERIENCE THE 'BATH RITUAL' AT ST PANCRAS IN LONDON