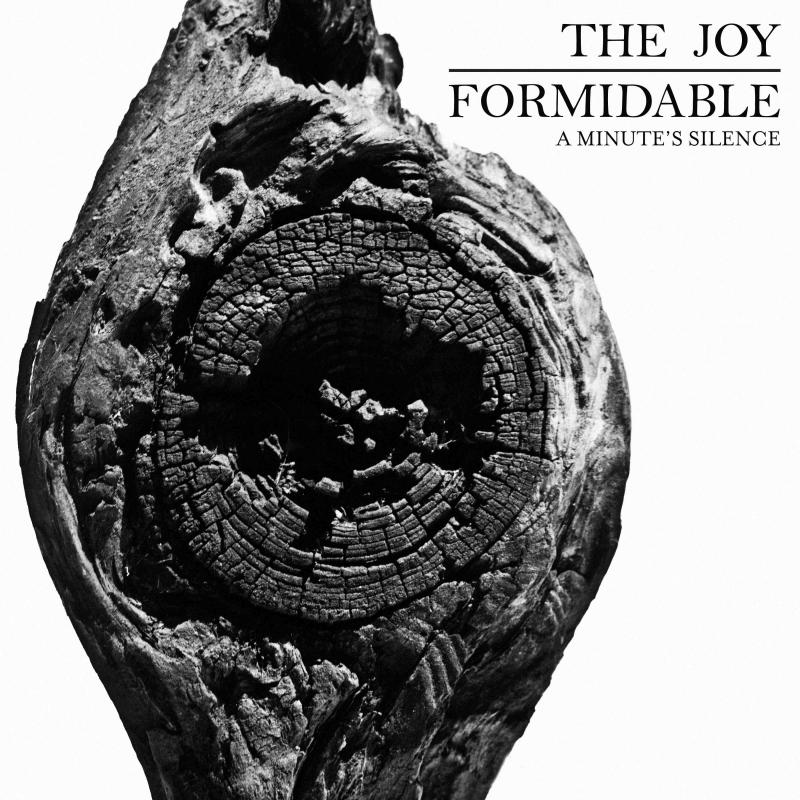 The Joy Formidable are honored to take part in this year’s Record Store Day with a special 12” single release, “A Minute’s Silence.” The B-side of the single is an acoustic cover of Bruce Springsteen’s classic “Badlands” that was recorded live at the Sirius XM studios in NY. The band recorded “A Minute’s Silence” in 2012 during the sessions that spawned their acclaimed second album Wolf’s Law. About the song, lead singer Ritzy Bryan said, “We love buying music and we’ve always valued the atmosphere and experience of browsing a really great record shop. For that reason, it’s a pleasure to be part of the celebration that is RSD, and we’re very excited to share our vinyl release of this brand new track, A Minute’s Silence.” The 12” single will be available in the US on National Record Store Day April 20, 2013.

Wolf’s Law was released in January via Canvasback Music / Atlantic Records. Wolf’s Law is the second album from The Joy Formidable and the follow-up to their breakthrough debut The Big Roar which saw the band praised by the likes of The New York Times, SPIN, and NME as one of the most exciting new UK bands to emerge in 2011. Wolf’s Law was mixed by the legendary Andy Wallace (Jeff Buckley, Sonic Youth, Nirvana).

Stay tuned for The Joy Formidable’s exclusive interview & photo shoot, coming out in The Music Issue 6 of The Untitled Magazine, available from mid-April.