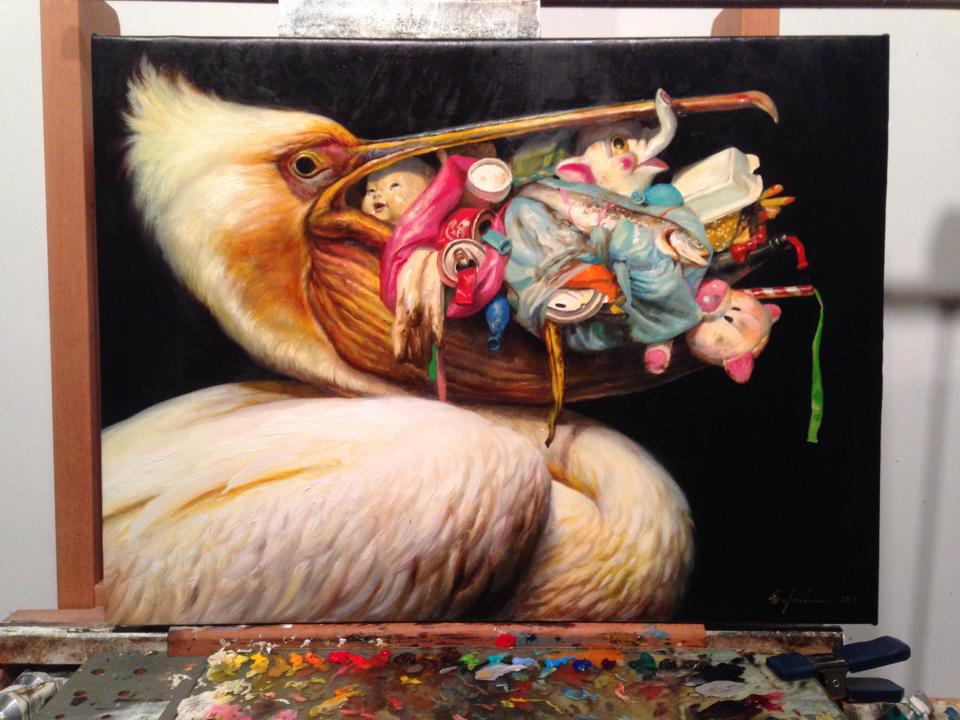 The LA Art Show is considered the premier art show on the West Coast. This year, the show will feature more than 140 galleries from around the world, over 15,000 works of art, and expanded show programming. Last year saw record-breaking success with show hours extended to accommodate more than 50,000 energetic collectors. Participating galleries reported strong sales and more than $25 million in transactions were made throughout the 4-day show.