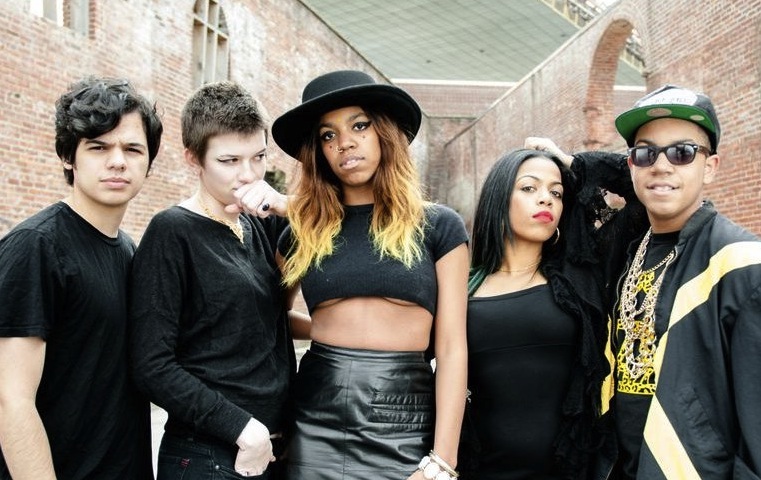 Brooklyn-based rock band The Skins has announced a North American tour with British musician Jake Bugg. The band, consisting of siblings Bayli, Reed and Kaya Mckeithan, along with bandmates Daisy Spencer and Russell Chell, have been working on a followup EP to their self-released 2012 EP The Skins.

Although the band range in ages from 15-21, The Skins play like old pro’s, offering a soulful interpretation of rock that today’s audiences crave, while proving that age doesn’t matter when it comes to great music. The band’s self-titled EP received rave reviews and buzz from countless blogs, radio stations and labels, and their first in-studio music video received over 10,000 views in its first week on YouTube and continues its steady rise each day.

The band will be touring with Jake Bugg across North America, beginning their stint in their hometown of New York City. For tickets visit Tickets Now and get up to 10% off, or visit Ticketmaster.