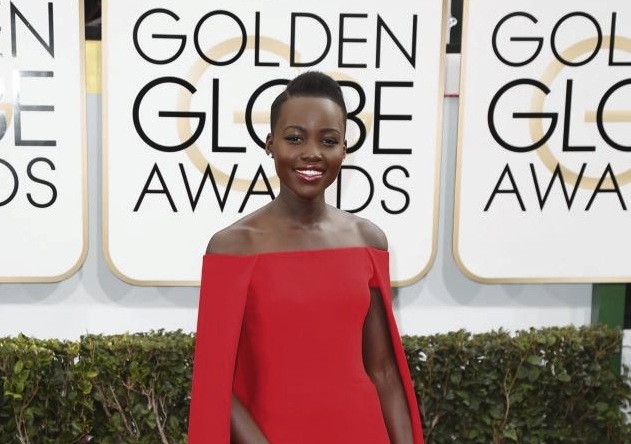 The Golden Globe Awards were held on Sunday night at the Beverly Hilton in California and the red carpet looks were just as surprising as the award recipients. From the new faces to make their marks on the carpet, to seasoned fashionistas, The Untitled Magazine is giving you the best and worst from the 2014 Golden Globes. 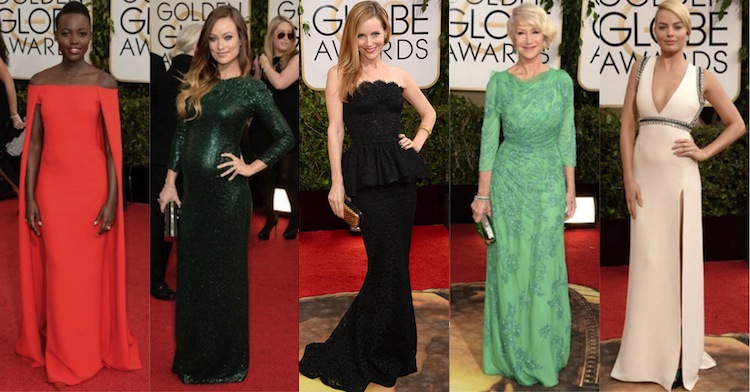 Two new faces to the red carpet this year were Lupita Nyong’o and Margot Robbie – both actresses made an impeccable first impression in Ralph Lauren and Gucci. Leslie Mann and Helen Mirren opted for lacy gowns by Jenny Packham and Dolce & Gabanna, while Olivia Wilde accentuated her baby bump in a gorgeous Gucci sequined number. 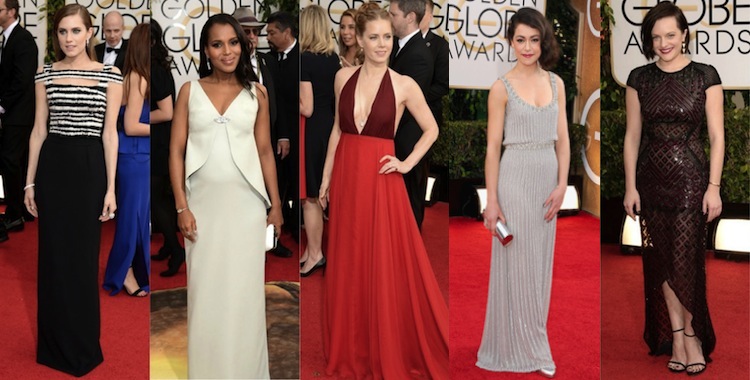 Not quite “best dressed” but still looking very good, had these women turned it up just a notch, they’d be on our best dressed list. Allison Williams attended the Globes in a feathered Alexander McQueen dress, while Kerry Washington and Amy Adams kept things simple in Balenciaga and Valentino. Tatiana Maslany and Elisabeth Moss wowed in subtle sequined dresses from J. Mendel and Jenny Packham. 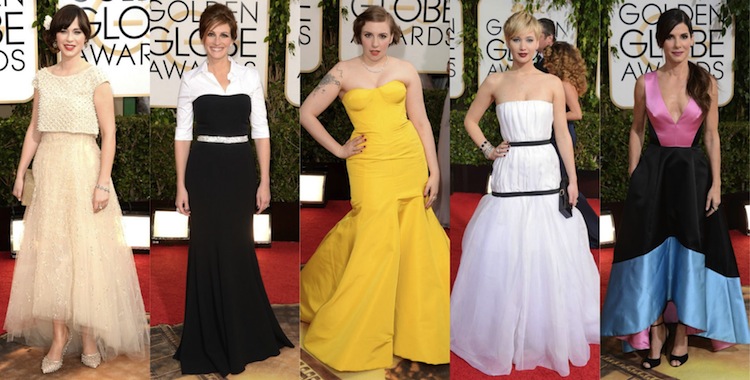 It’s always sad to have to create a “worst dressed” list, especially when the women included in that list usually wow us on the red carpet! Zooey Deschanel and Julia Roberts aged themselves in pieces by Oscar de la Renta and Dolce & Gabanna, Lena Dunham hit the carpet in an ill-fitting Zac Posen gown followed shortly thereafter by Jennifer Lawrence in an equally ill-fitting Dior dress. Sandra Bullock chose to wear an awkwardly-hemmed, tri-colored Prabal Gurung gown. All of these ladies can do so much better!