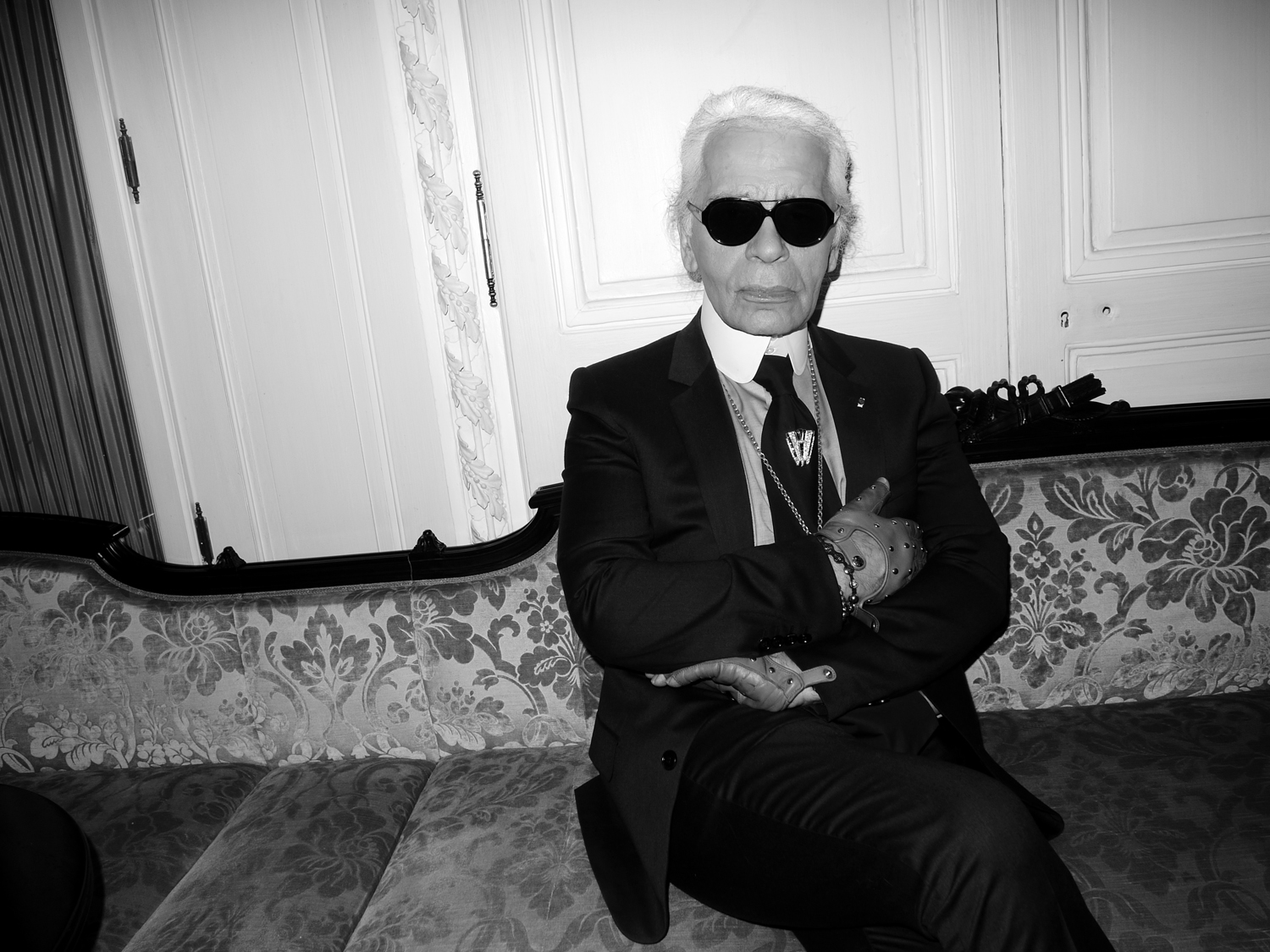 Before securing his place as creative director for Chanel, Karl Lagerfeld was an aspiring designer working freelance at Tiziani. The brand became well-known during the 1960’s for designing clothing and movie costumes for Elizabeth Taylor. The archive, up for auction on January 11th, includes more than 300 sketches, drawings, photos and several letters from Elizabeth Taylor herself.

It’s to be noted that seeing early sketches from Lagerfeld before he gained his fame is very validating. The detail added to his sketches – earrings, movement to the hem of a dress, the trimming on a jacket, or color-coordinated makeup – show the creativity of a man that would soon become a staple in the fashion industry. 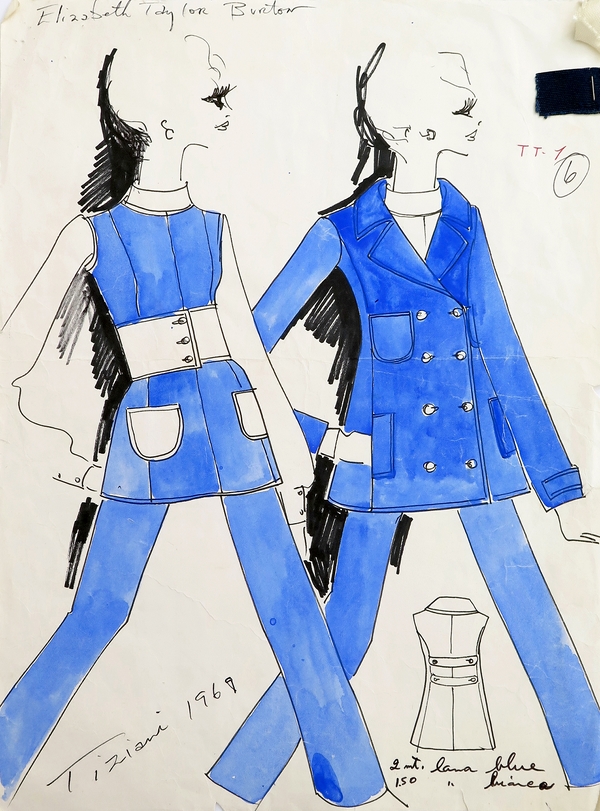 Rico Baca, co-owner and auctioneer of Palm Beach Modern Auctions, hopes that the Lagerfeld signature will attract buyers to the upcoming auction. The value of the entirety of the collection couldn’t be estimated, but Baca expects each piece to start at $500, stating “It was not meant to be art, but as 50 years have gone by, it has become art because it was done by Lagerfeld.”

If you can’t make it down to West Palm Beach, bidding will be available online here.

0
The Untitled Magazine January 3, 2014
No Comments Yet