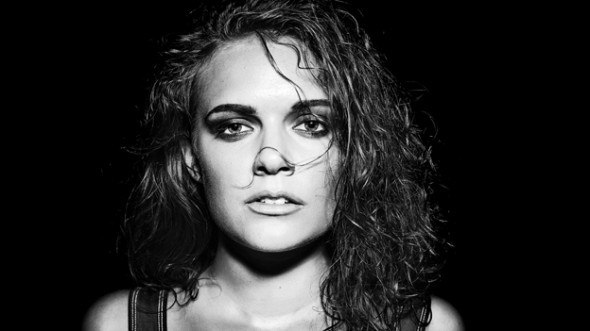 We’ve all been looking forward to the release of Tove Lo’s debut album, Queen of the Clouds. But the waiting can now end since the Swedish pop singer has just released Queen of the Clouds via Island Records.  Queen of the Clouds was written by Tove Lo and is a trilogy exploring the roller coaster ride of emotions during a passionate love affair and its ultimate demise. Broken into three-parts “The Sex,” “The Love,” and “The Pain,” Queen of the Clouds is a highly personal and brutally honest body of work by the 26-year old singer. The singer/songwriter whose notoriously heartfelt no-holds-barred approach to songwriting has rewarded her fans far and wide, including fellow pop singers Ellie Goulding, Lorde and Icona Pop who have publicly praised her work via Instagram and Twitter. See the video for her #1 single “Habits (Stay High)” below!

Make sure to stay tuned for our exclusive interview, photo shoot and video with Tove Lo – coming soon!

0
The Untitled Magazine October 3, 2014
No Comments Yet