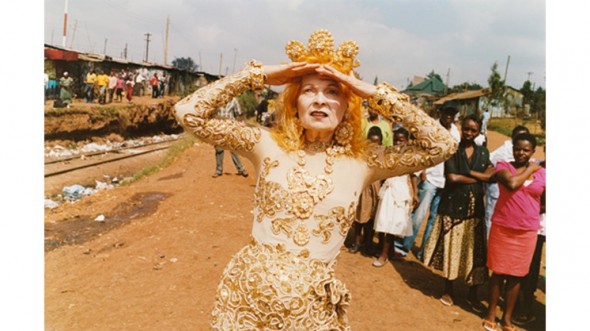 Distinguished British fashion designer and activist, Vivienne Westwood recently announced the launch of her authorized biography. The memoir will be from Westwood’s own voice and partially from her network of friends, family and associates. Ranging from Pamela Anderson to Prince Charles, Shami Chakrabati, Naomi Campbell, Jerry Hall, Bob Geldof and Julian Assange, along with those of her close family and her design partner and husband, Andreas Kronthaler. Picador will publish Westwood’s life story in hardback.

Picador publisher Paul Baggaley said: “Vivienne Westwood is one of the greatest creative figures Britain has ever produced. Her influence on fashion and on the world of music is unique, but she is also a national treasure, a political activist and also one of the most iconic figures in Britain today. I have admired her genius ever since I discovered punk and I have watched with admiration as she has changed the face of fashion and become one of the most authentic global brands. Her own voice comes across brilliantly and Ian Kelly gives context and colour to this extraordinary life.”

Westwood has been acclaimed for collaborating with her former partner McLaren, manager of the Sex Pistols. She is also known for her political and environmental activist commitments. The publication will be written alongside British actor and award-winning writer Ian Kelly.

The punk-era madam’s creation with Virgin Atlantic’s uniforms earlier this year received quite a buzz. Westwood has redesigned the company’s famed red uniforms. With over 7,500 members of staff (cabin crew, pilots, Clubhouse staff and Virgin Holiday employees), the ensembles are set to launch in 2014. The uniforms were constructed with recycled materials, such as, polyester yarn that originated from plastic bottles and canvas created from reused roadside banners and leather off-cuts. The attire will still represent Virgin Atlantic’s well-tailored, red signatures. Inspired from Westwood’s ’95 Spring collection – the iconic red ‘Bettina Jackets’ are quite a sight. 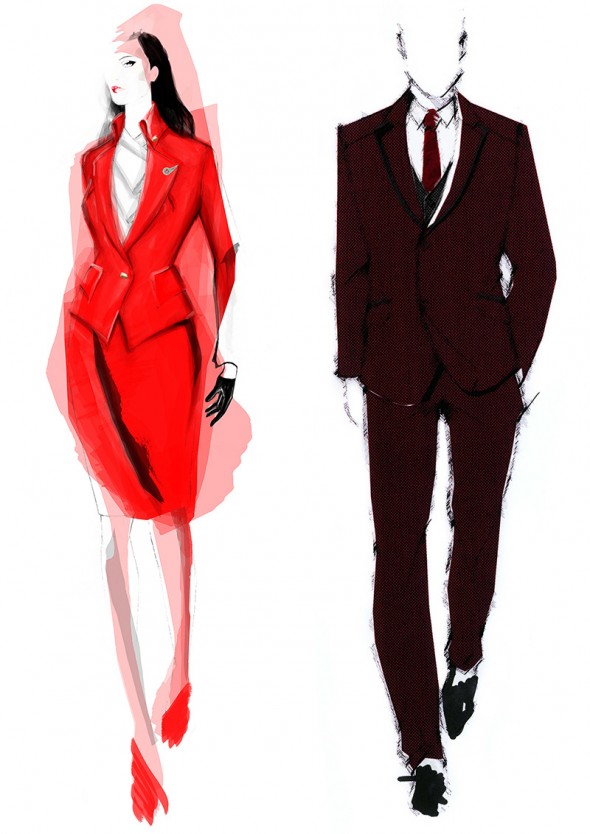