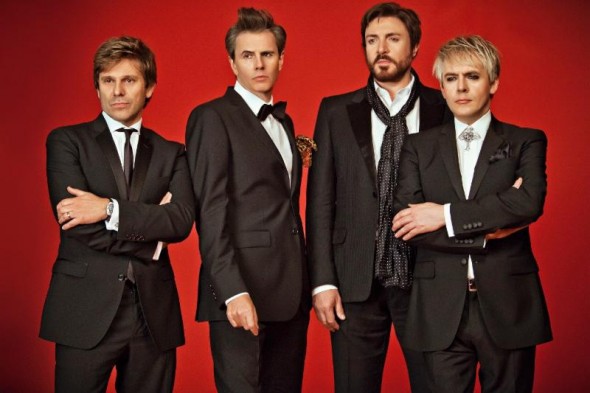 Produced by Nile Rodgers, Mark Ronson and Mr. Hudson, it is slated for release in September of this year.