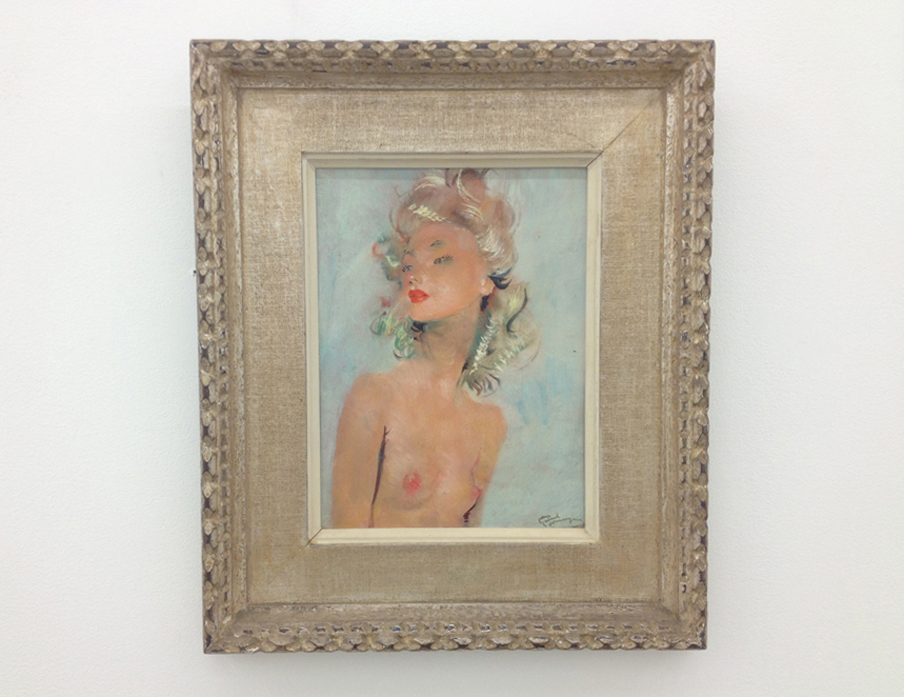 “YOUR HISTORY IS OUR HISTORY” OPENING AT PRAZ-DELAVALLADE GALLERY

Agreeing to curate this show, in the period that straddles the waning year and the promise of a dawning one, validates my claim to stake a presence at the very heart of this turning point, filled, to be sure, with happy remembrances but also with the recall of more somber ones. A bittersweet nostalgia haunts my soul, fueled by memories of two books. Although I failed to realize it at the time, these turned out to mark, for me, an important if subconscious turning point.

The first is Klaus Mann’s autobiography, published in the post-war years, in which Mann, in an anguished effort, struggles to find his place in a new Europe he no longer recognizes. I found there some of the most sensitive pages of the literature of emigration. The second one is Chantal, a best-selling novel published in the eighties, by the Franco-American writer Yvone Lenard. Under the guise of a romantic story, the harsh ambiguities of the emigration experience are soon revealed under the superficial glitter of the glamorous heroine’s life. Although diametrically opposed, these two books reveal Los Angeles, the multi-faceted, inspiring city which prompted my great leap into the world of contemporary art.

Without these two encounters, and my increasingly frequent sojourns in that megalopolis, I might have remained unaware of the teeming, surging art life that makes her the rival of her older sister, the Big Apple of the East Coast. Mann and Lenard became the anchors of a story I have been living for over thirty years, a feeling best expressed, perhaps, in this Jean-Jacques Rousseau confession:

Nothing of what happened to me during this fondly remembered period, nothing, nothing of what I did, said and thought while it lasted, can ever fade from my memory. The times that came before and after may come back to mind occasionally, but they remain random and confused. However, I remember this one particular period vividly, as though it were still present.

These words echo in me like a litany, a stuck record or a film loop. Each image that unwinds brings forth the next, calling forth the question : what marks the border between what is real and what is only imagined? Dealing with events from the past brings into question, not only the matter of their representation, but also today’s retelling of past events.

Bergson defines the phenomenon of image storing and retrieving as an identification of the present with the past thing, whose trace has been retained in memory. It is this mode of deciphering the remembered, narrated fact that I wish to explore in Your History is Our History, a title borrowed — though modified — from the New York, 2010 David Salle and Richard Phillips show. Not only is your history ours too, but by the same token, ours is yours as well. I warmly welcome you to accompany us in this intrusion, this stolen glance into the mysteries of memory.