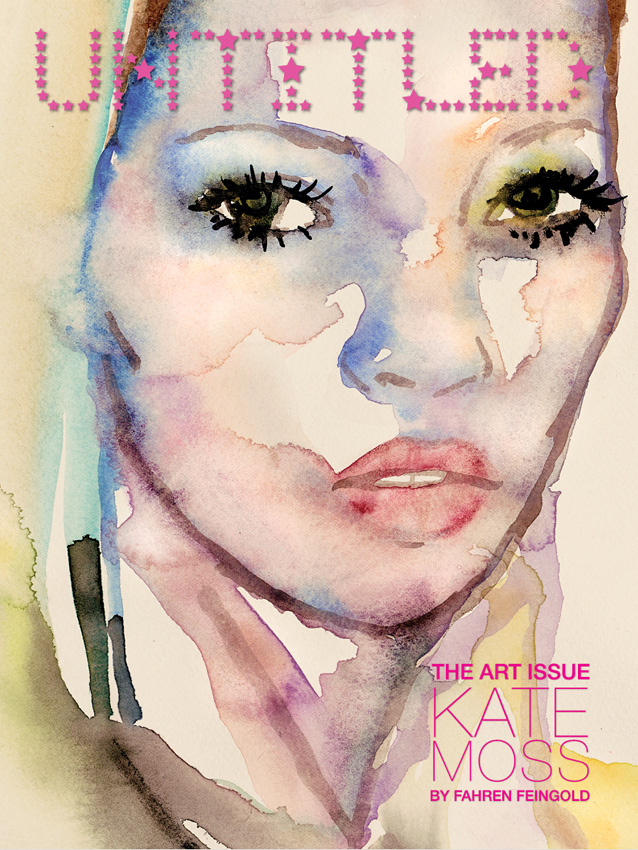 Out Now! Get the Collector's Print Edition delivered to your doorstep! 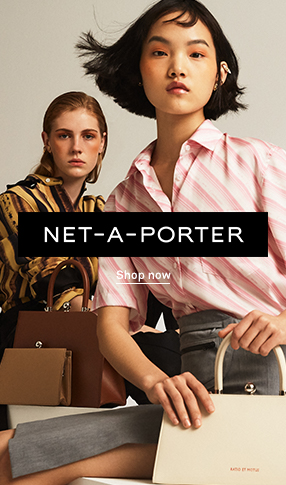 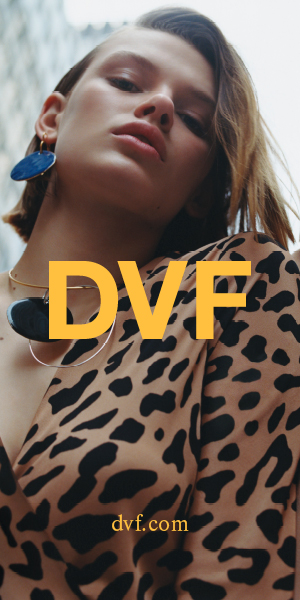