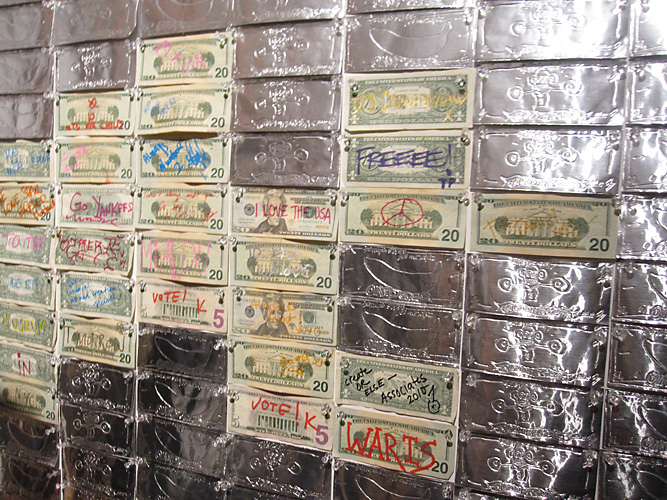 On October 18th, 2010, the Museum of Art and Design celebrated its second year anniversary in their new home, 2 Columbus Circle with their annual Young Patron’s Gala, called The METALBALL. The METALBALL welcomed a new generation of both artists and patrons to support the Museum’s acclaimed Children’s Education Programs for an evening of fun, art and dancing. The event showcased works by contributing artists, who transformed materials that were once produced by (or part of) living organisms – such as insects, feathers, bones, cocoons, plant materials and hair – to create intricately crafted installations and sculptures. On the top floor there was a Vip dinner private dinner for top-level supporters at Robert, the Museum’s new restaurant, with views overlooking the city , while on the main floors cocktails were served and guests listened to music by DJs Paul Sevigny, Leo Fitzpatrick & Chrissie Miller, and Chelsay Leyland.viewed a collection of contemporary art with metal inspired themes, and in the lower level movie theatre a screening of  “Kiss Meets the Phantom of the Park (1978)”   played featuring vintage footage from a roller coaster ride.

The mission of the METALBALL was twofold – firstly to bring a new generation of artists into the fold and open the Museum up to an audience that may not yet be familiar with the institution. But most importantly, MAD provides hands-on arts education to New York City students in its own classrooms, and the goal was to raise $250,000 in support of these Museum’s classes for students. 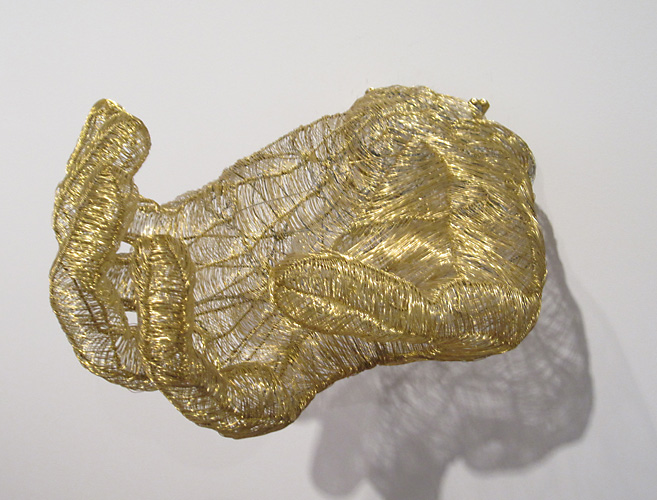 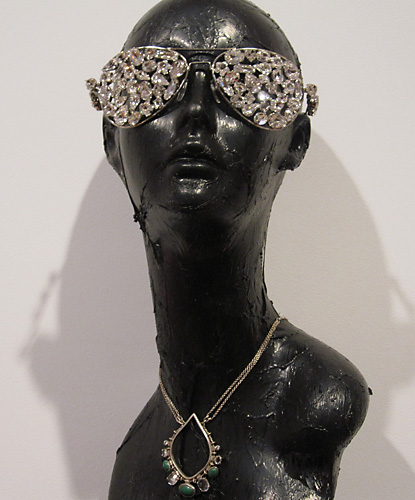 For more information of MAD, please visit their website at www.madmuseum.org

Photos and videos by Indira Cesarine