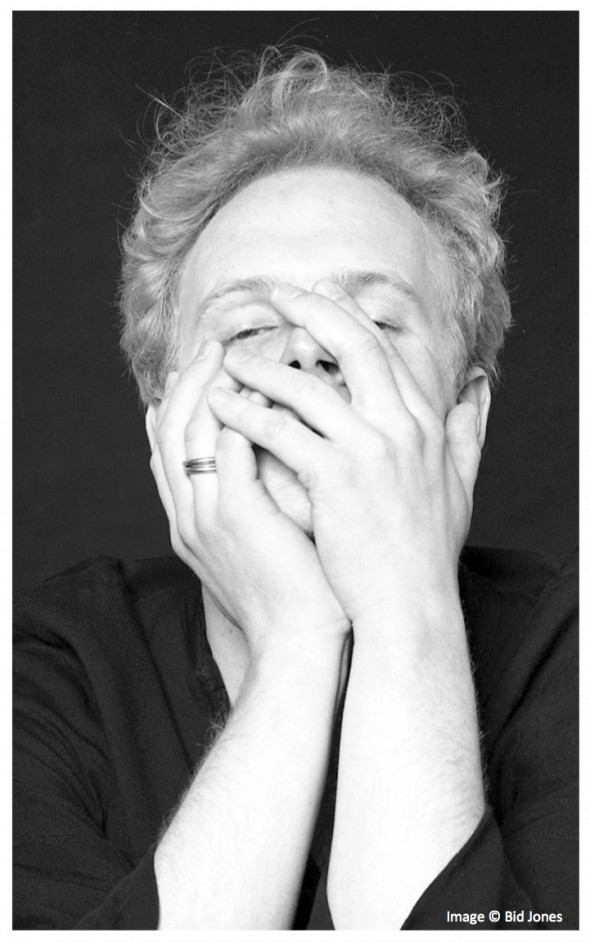 Factual Nonsense: The Art and Death of Joshua Compston

“My guns are directed at the banality of Modern culture. It needs to be massively reinvented.” – Joshua Compston

Paul Stolper Gallery will be exhibiting ‘Factual Nonsense – The Art and Death of Joshua Compston‘ curated by Darren Coffield as well as the launch of Coffield’s book by the same name. For Joshua Compston (1970-1996), life was a special kind of nonsense; Factual Nonsense. Seen by some as the romantic martyr of his generation and by others, as a prankster, sending up the art establishment, Compston’s gallery ‘Factual Nonsense’ was quite unlike any other. Called a crazy powerhouse of ideas,’ Factual Nonsense was a cultural think-tank located in a then run-down area of the East End. Determined to change the world through art, he was a driving force that helped turn the East End of London into the cultural hub that it is today.

‘Factual Nonsense – The Art and Death of Joshua Compston‘ is both a biography and an alternative portrait of the 1990’s art scene in London’s East End. It is also a guide to living fast and dying young in the contemporary art world; Joshua Compston helped make Hoxton hop and Shoreditch sexy. The list of the seventy or so names of people in the book and exhibition reads like a who’s who of the contemporary art world.

The exhibition and book consist of previously unseen artworks, photographs, letters, and extracts from Joshua’s diaries, which give insight into his thought process as well as the deterioration of his mental state towards the end of his brief but eventful life. Original exhibition posters and ephemera, including Compston’s iconic white suit will also be on view.