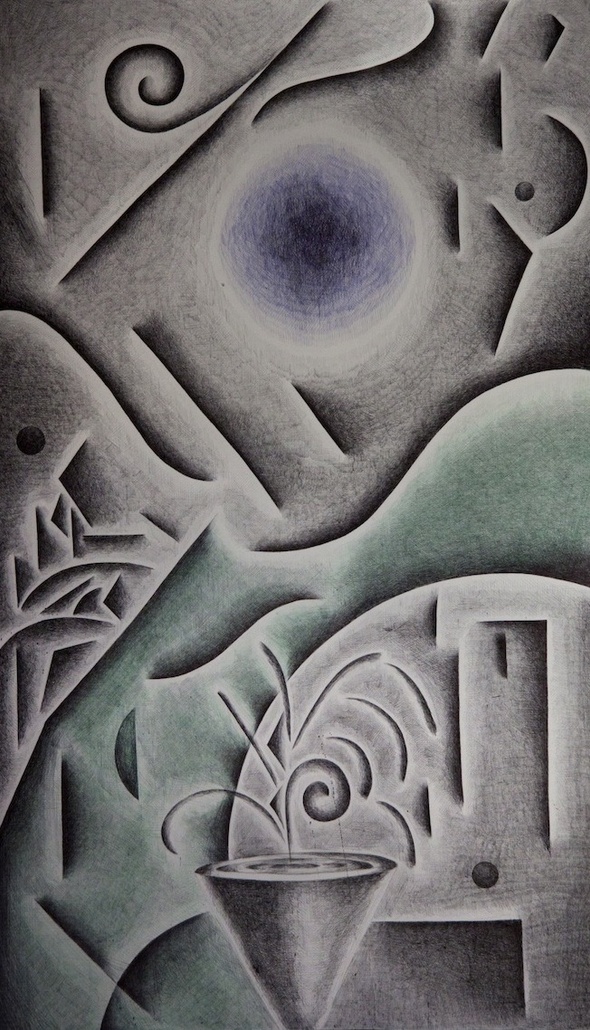 THE BREEDER BY ALEXANDROS TZANNIS

The Museum of Cycladic Art in Athens will host the DESTE Prize exhibition from the 24th of April to the 30th of September 2013, while the Award Ceremony is programmed for the 9th of September.

DESTE Prize, which is awarded every two years, was established in 1999 as an an integral part of the DESTE Foundation’s policy and aims to showcase, support and promote the work of a new and emerging generation of artists.