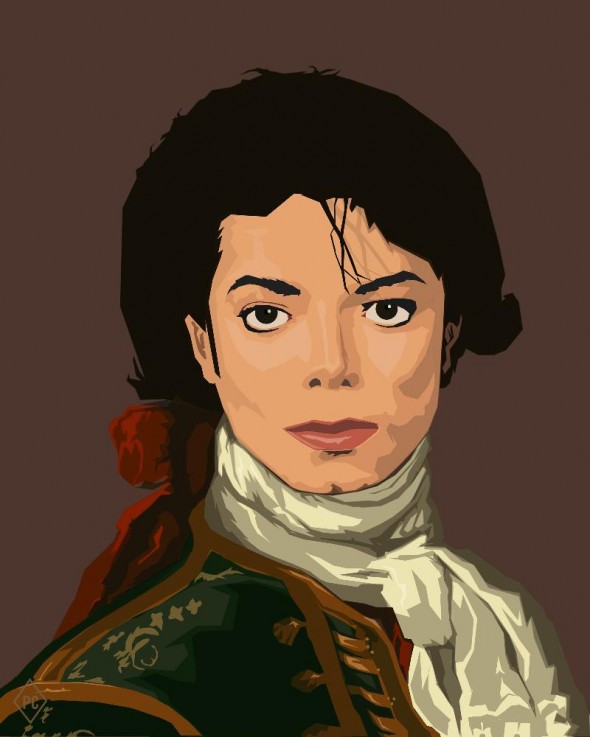 “ETERNAL REST” BY PACO CAO: CONTACT THE SPIRIT OF YOUR MUSIC IDOLS AND KNOW YOUR FUTURE

(Art) Amalgamated is pleased to announce Eternal Rest, a solo presentation of work by artist Paco Cao. Known for challenging an audience’s definition of an art experience through his unique and daring projects, this exhibition will be the artist’s most perilous undertaking yet – his ascension to the occult.

For this exhibition, Cao created a deck of forty digitally illustrated Tarot cards that forge a link between the past, present, and future through the combination of the images of four contemporary music idols. For the duration of Eternal Rest, the artist will channel the spirits of Michael Jackson, Amy Winehouse, Whitney Houston, and Kurt Cobain to enlist their aid as guides through the spirit world. Peering into the future and past, Cao will give private card readings to each gallery visitor navigating them through the vicissitudes of their fate.

The likenesses of the aforementioned pop icons were fused with European Master paintings, etchings, or frescoes from the Renaissance era through the 19th Century. In one work, Michael Jackson is depicted as Man in a Red Turban, Jan van Eyck’s iconic portrait from c.1433, while another illustration renders Kurt Cobain in the guise of a Renaissance era friar. Through casting 21st century images within a canonized historical painting, Cao invites the viewer to explore the longstanding relationship between art, symbolism, and magical thinking while offering a prediction into your spiritual future.

The complete collection of original digital illustrations will be on display at the gallery along with a hand-painted banner and fetishes. Four specific cards were inspired by four artworks belonging to the MART collection in Rovereto, Italy where Eternal Rest will be on view concurrently. (http://www.mart.trento.it/)

Paco will be giving personalized card readings for the duration of the show. Appointments are available 12-6pm during our normal business days, starting November 1, and during the two special opening event evenings. If you would like to have a card reading, please make a reservation at:

In 2011, his work was shown at the Metropolitan Museum of Art in New York as part of the exhibition Facets of Figuration, as well as at the 8 Mercosul Biennale, Porto Alegre, Brazil.