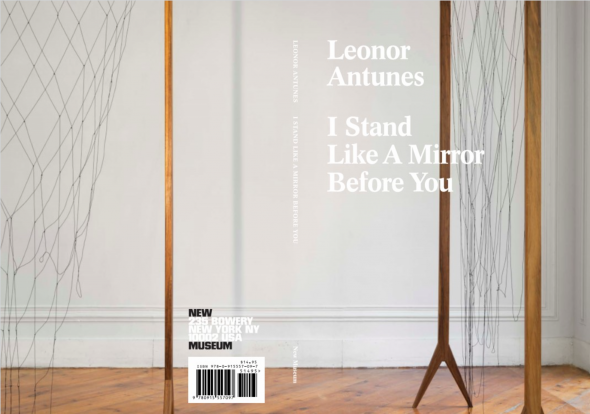 Leonor Antunes presents a new series of site-specific pieces I Stand Like A Mirror Before You, an exhibit running from July 24 through September 6. The exhibit, which will be featured at the New Museum in New York, is the Portuguese artist’s first solo exhibition. 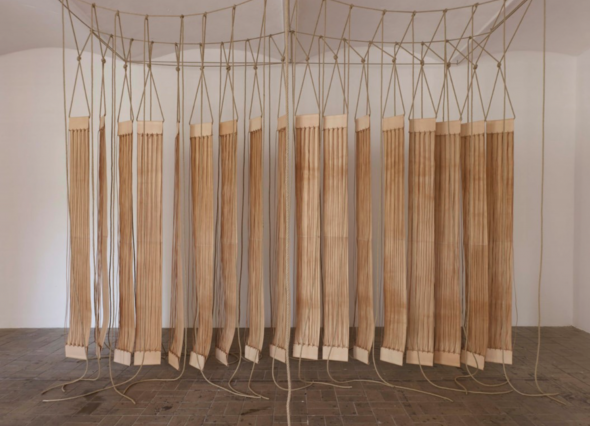 The exhibition focuses on two central themes within its space: an architectural take on concealment and transparency and the clashing between an intimate, private exhibition space and a broad, public stage. The space will specifically feature a five-part series of hanging brass-work and objects. Throughout the gallery, there will also be freestanding screen that reflect both the audience and the gallery space.