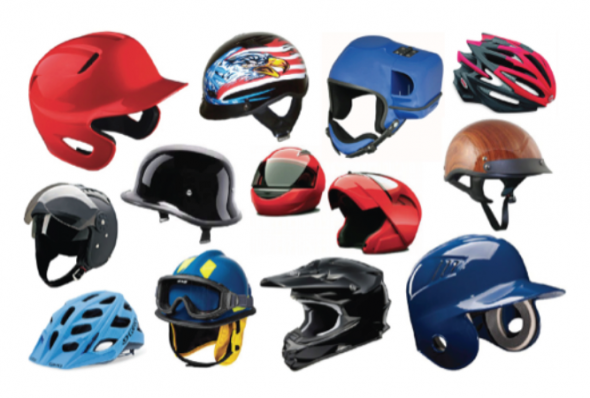 “Satisfaction,” Jeff Gibson’s third solo show with Stephan Stoyanov Gallery, will feature two series of identically sized, archival ink-jet prints – one series comprised of eighteen psychologist definitions and the other, eighteen image taxonomies – and a five-and-a-half-minute video that interweaves these two bodies of work into a cryptic interruption of image and text.

Taking the form of startling declarative signage, the definition prints continue the artist’s long-sanding investigation into veiled motivations underpinning real and fictitious psychological phenomena and problematic behaviors. Often comical in their cutting perspicuity, the definitions generally seek to expose bout notions and hypocrisies lurking within social convention. An explicitly critical and reflective Conceptualism, Gibsons definitions are characterized by an engagingly euphonic prose style that mimics and satirically exceeds the language of clinical psychology.

Evolving out of previous work exploring pareidolic transference between photographic abstractions and typological illustrations. the artist has now been assembling his own image encyclopedia from very specific online searches. A selection of these quasi-classificatory presentations contract yet strangely complement the psychologistic  texts and reveal a multiplicity of image sub genres that effectively describer system of taste operating across carious cultural forms and practices. Ranging widely in topic from grandiose ( e.g.m majestic architecture ) to the utterly banal ( e.g., paper bags)- the carefully composed image grids present a broad spectrum of identifcatory possibilities that mirror the conflicted complexity of contemporary subjectivity.

The video work, also titled Satisfaction, combines the images and texts of the prints via a rhythmic sequence of intermittent transitions. The texts appear and then disappear over a steady progression of image dissolves, promoting associations that are at turns logical, poetic, or absurd. And to further complicated the chain of associations, all the images appear three times, but in different sequences. The mostly acerbic, potted, analyses of the texts intersect with the mock-typology of the image taxonomies to elect crystal musing around the nature of selfhood, social status and personal satisfaction.