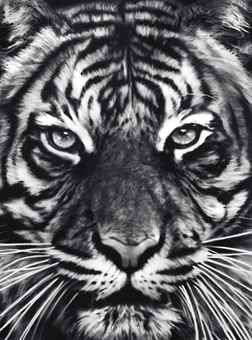 On Monday, May 13th Christie’s and the Leonardo DiCaprio Foundation held the 11th Hour Auction which raised a record breaking amount of $38,827,000 million dollars selling 33 works by today’s best contemporary artists. Many of the pieces that were auctioned were created specifically for this event and 100% of the pieces were sold. Over the course of the night 13 world auction records were broken and many  artworks sold for prices far over their pre-sale estimates.

Celebrities in attendance other than host Leonardo DiCaprio include his Great Gatsy co-star Tobey Maguire as well as Bradley Cooper, Mark Ruffalo and Salma Hayek.

“Despite the significant efforts of organizations and individuals all over the world, our modern way of life has caused unprecedented devastation to our oceans, our forests and our wildlife,” DiCaprio said in a statement. “Each of these natural systems is critical to our way of life: They provide us with the food that we eat, the air that we breathe and the natural resources we need to survive. The time to protect them is long overdue. I am very grateful to Christie’s, Loic Gouzer [International Specialist and head of the sale] and the artists who contributed great works of art for making this auction possible.” 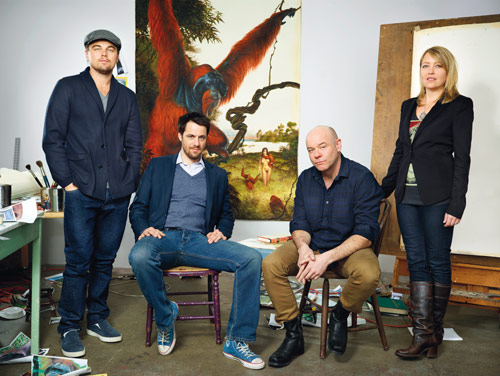 The money raised at the 11th Hour Auction will be put towards environmental conservation projects selected by the Leonardo DiCaprio Foundation. These projects protect many key ocean- and land-based ecosystems and help assist many communities in working to project local natural resources.

Since 1998, The Leonardo DiCaprio Foundation has been working towards a sustainable future and healthy environment. It has done through grant-making, campaigning, media projects, and more all focused towards wildlife and habitat preservation, health oceans and water, climate change, and disaster relief.

Some of the contemporary artists whose pieces were auctioned include Ed Ruscha, Julian Schnabel, Banksy, Elizabeth Peyton, Takashi Murakami and Raymond Pettibon.

The top auctioned artwork of the night was an untitled piece by Mark Grotjahn: it sold at $6,510,000. 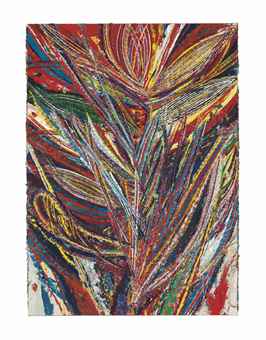 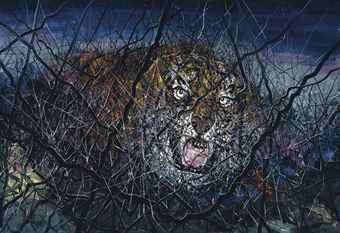 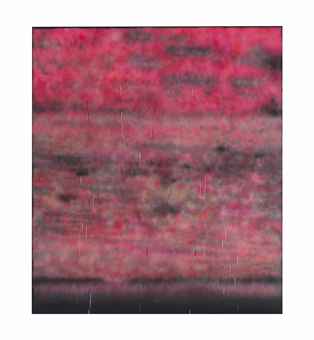