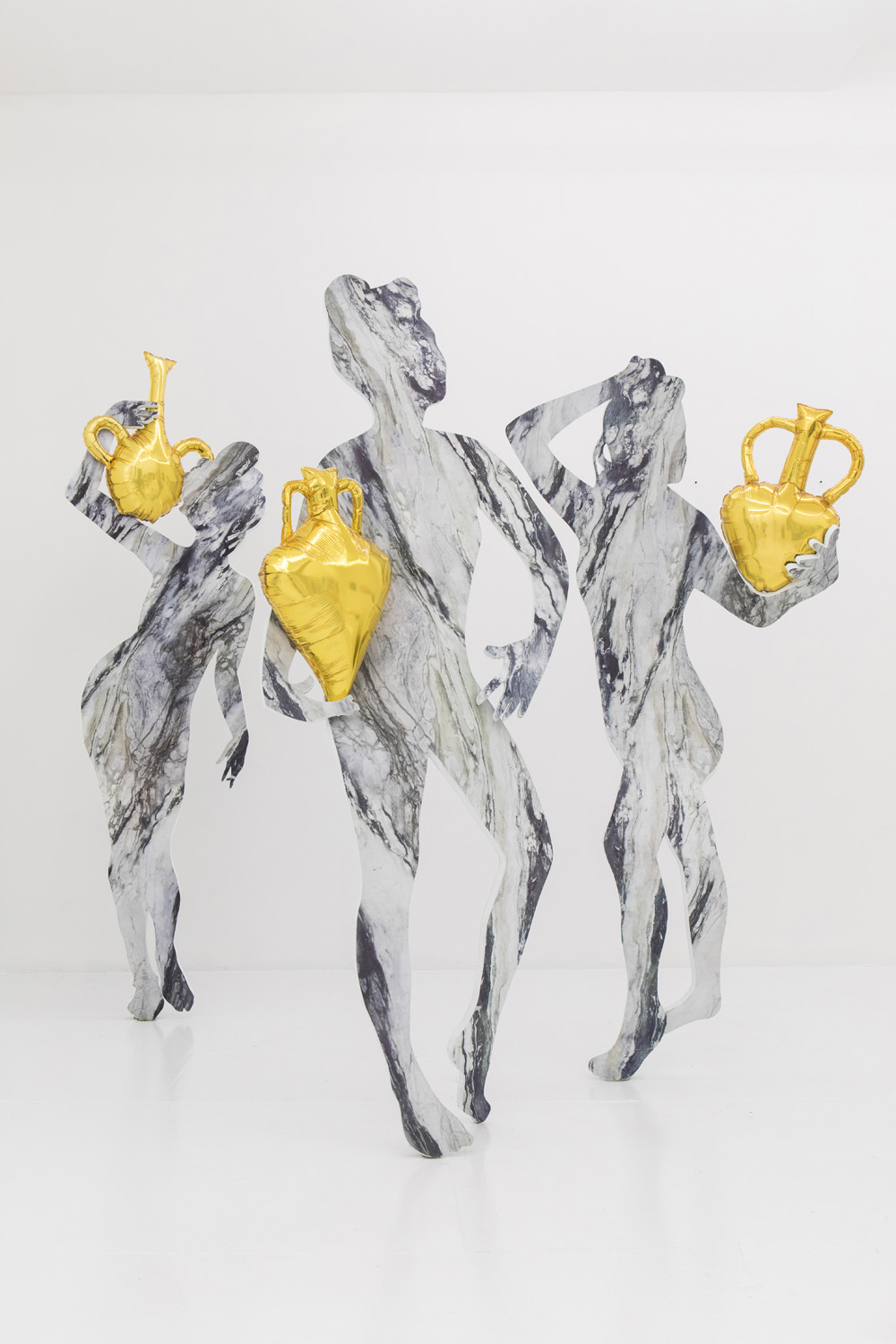 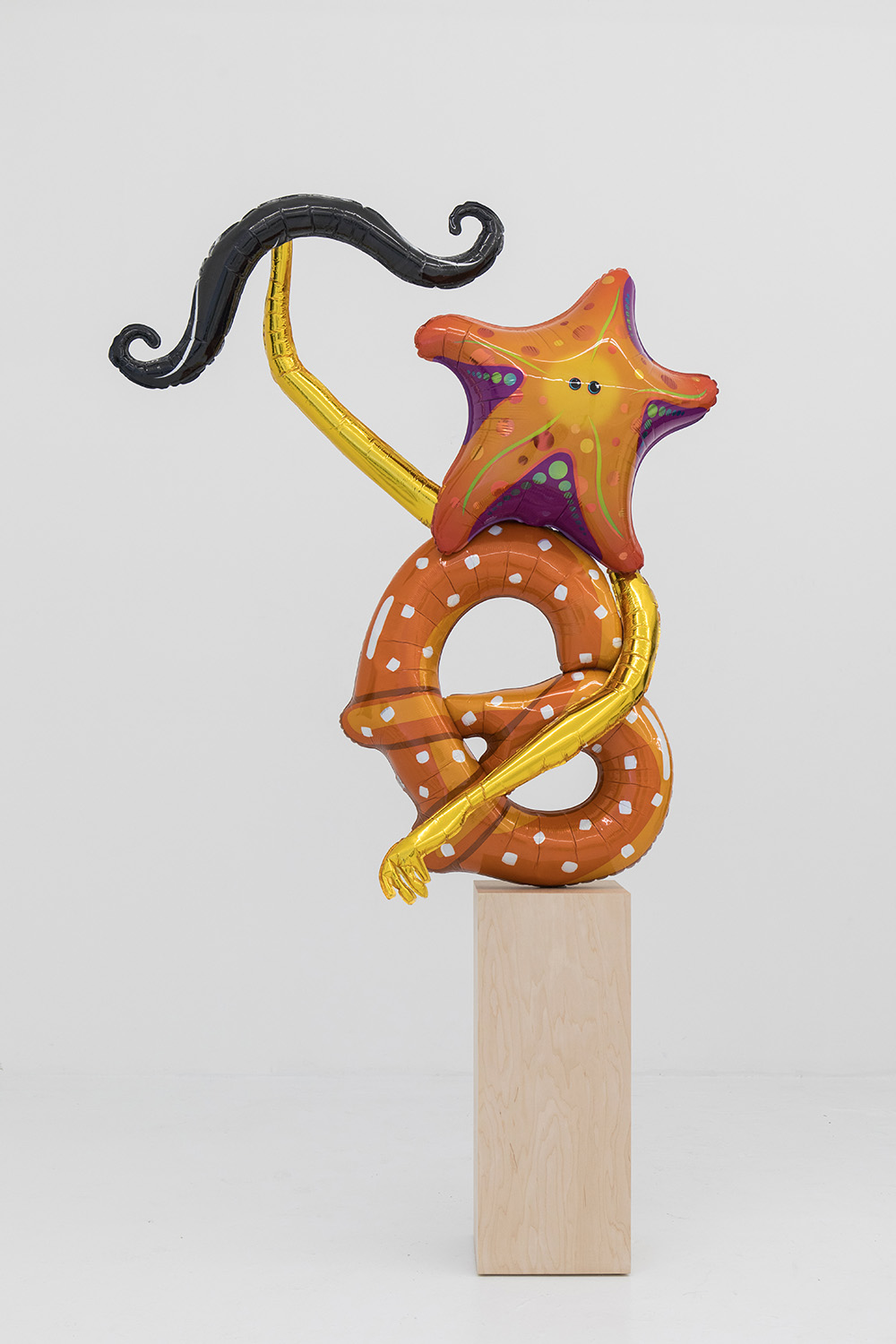 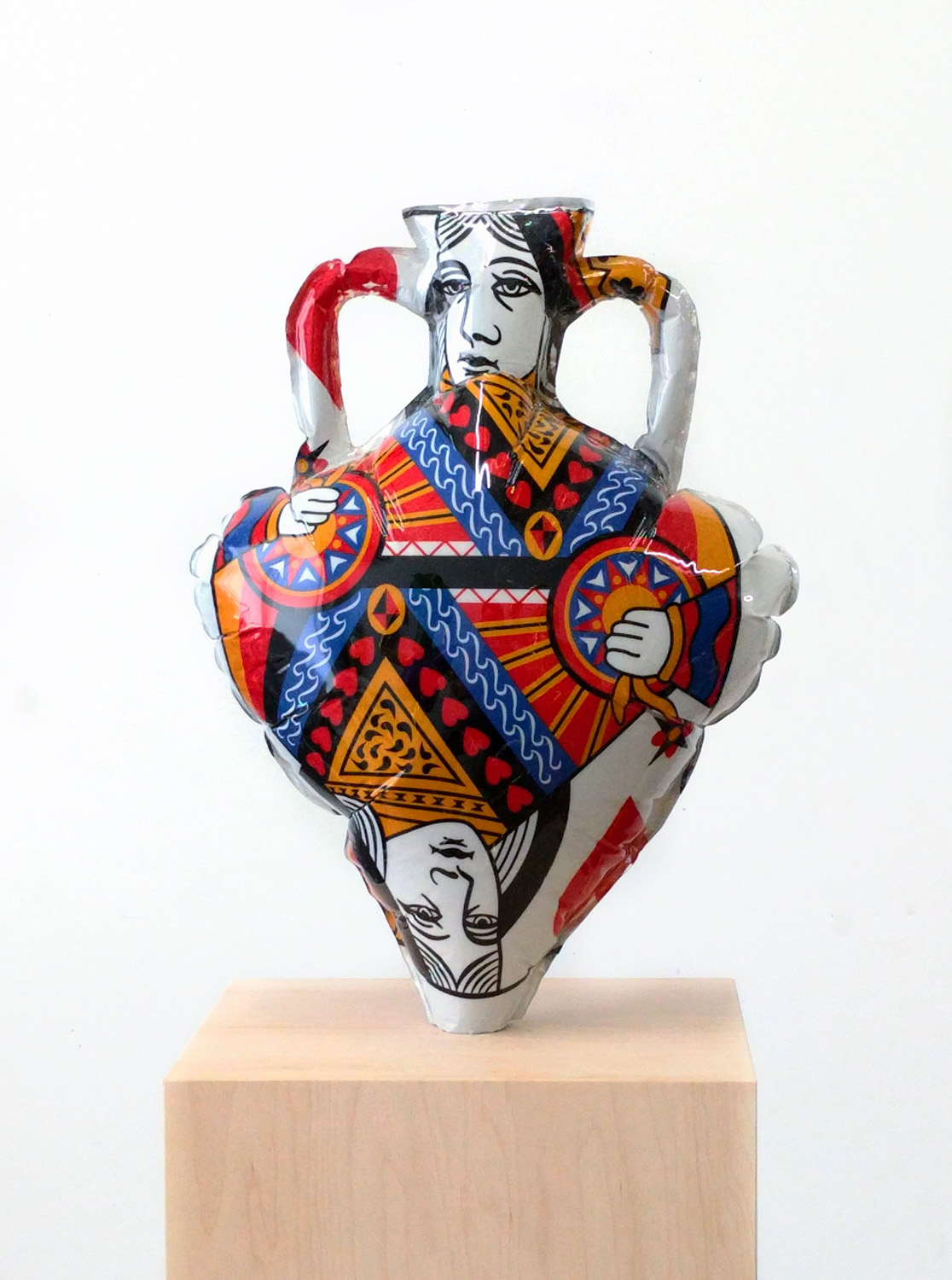 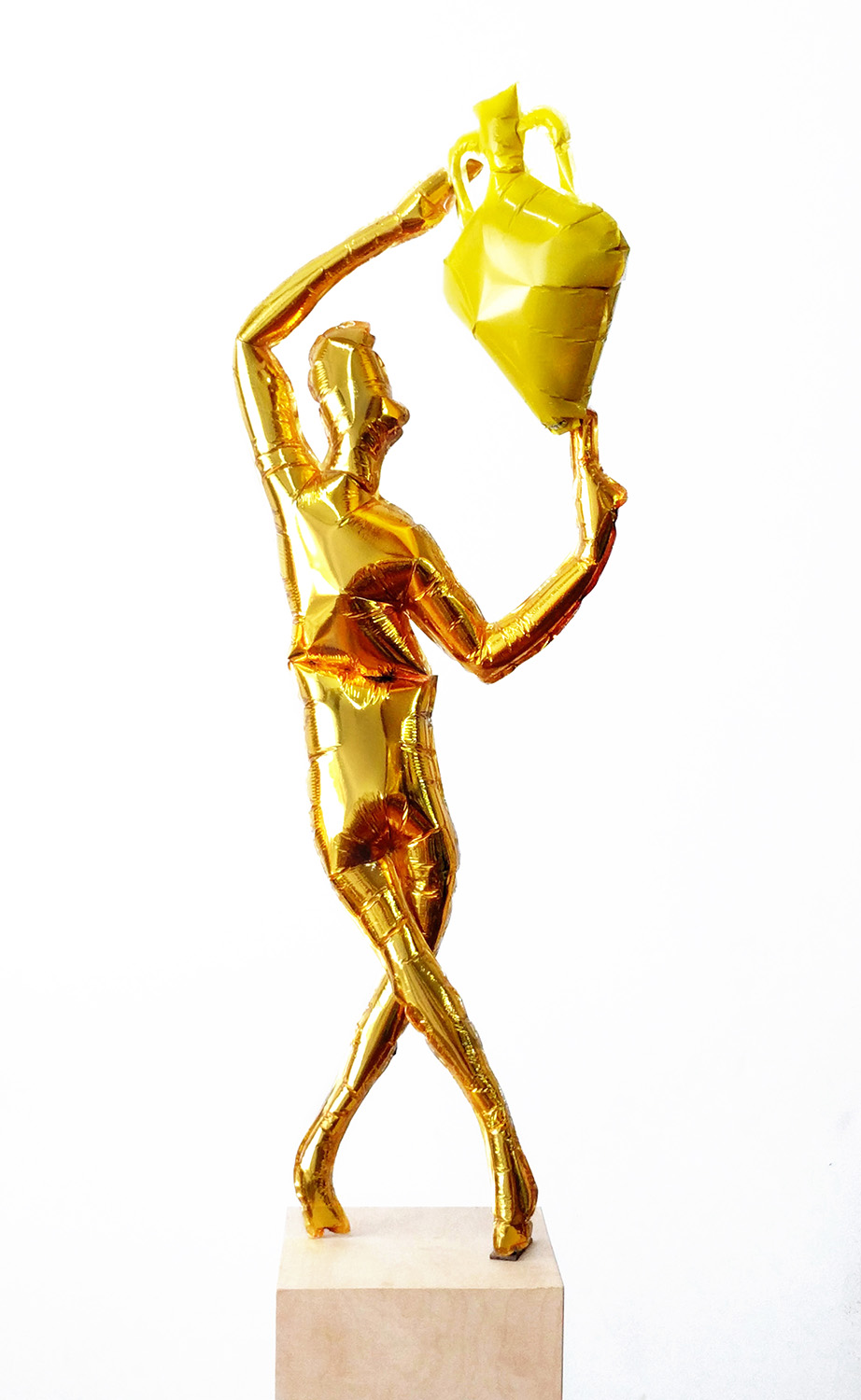 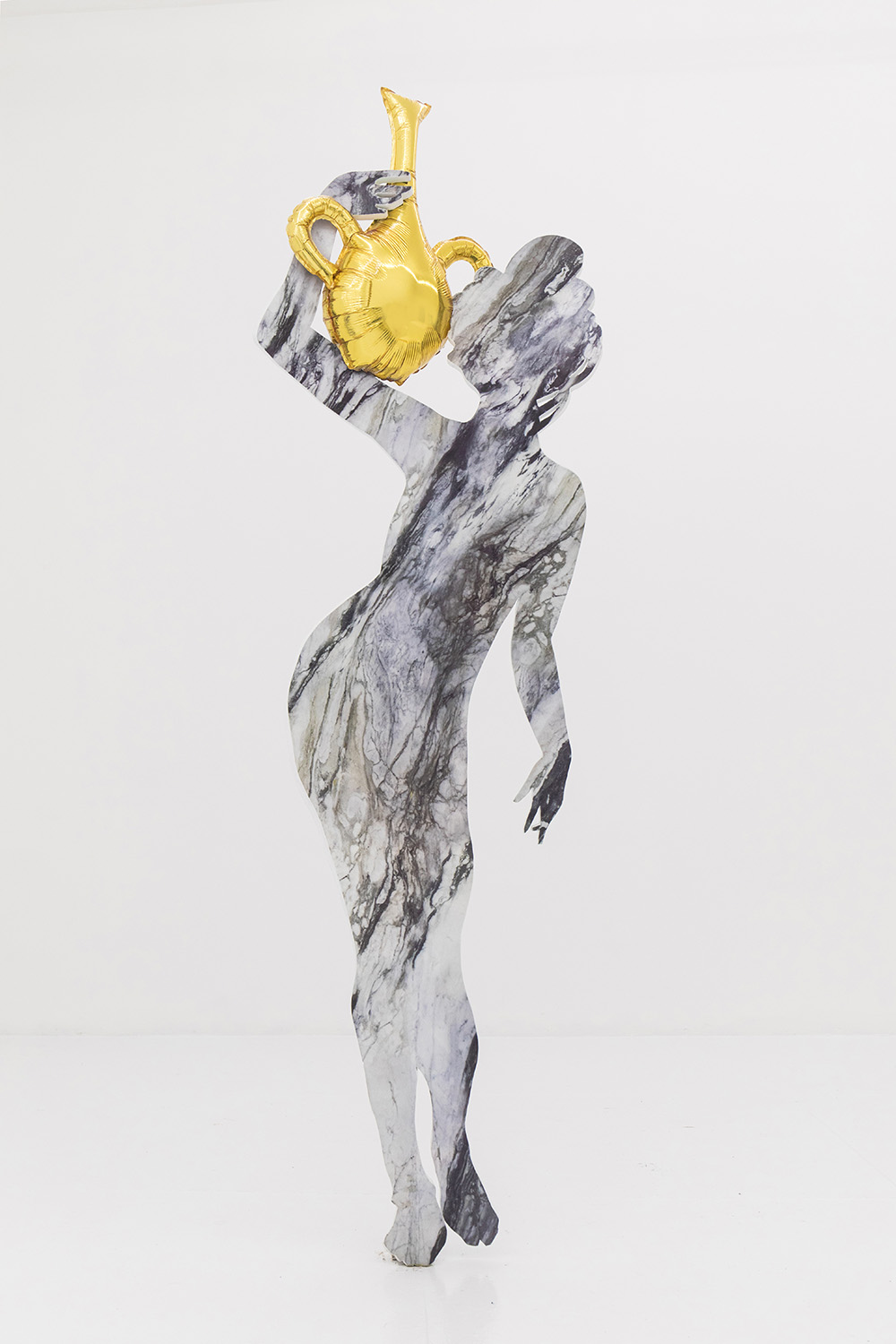 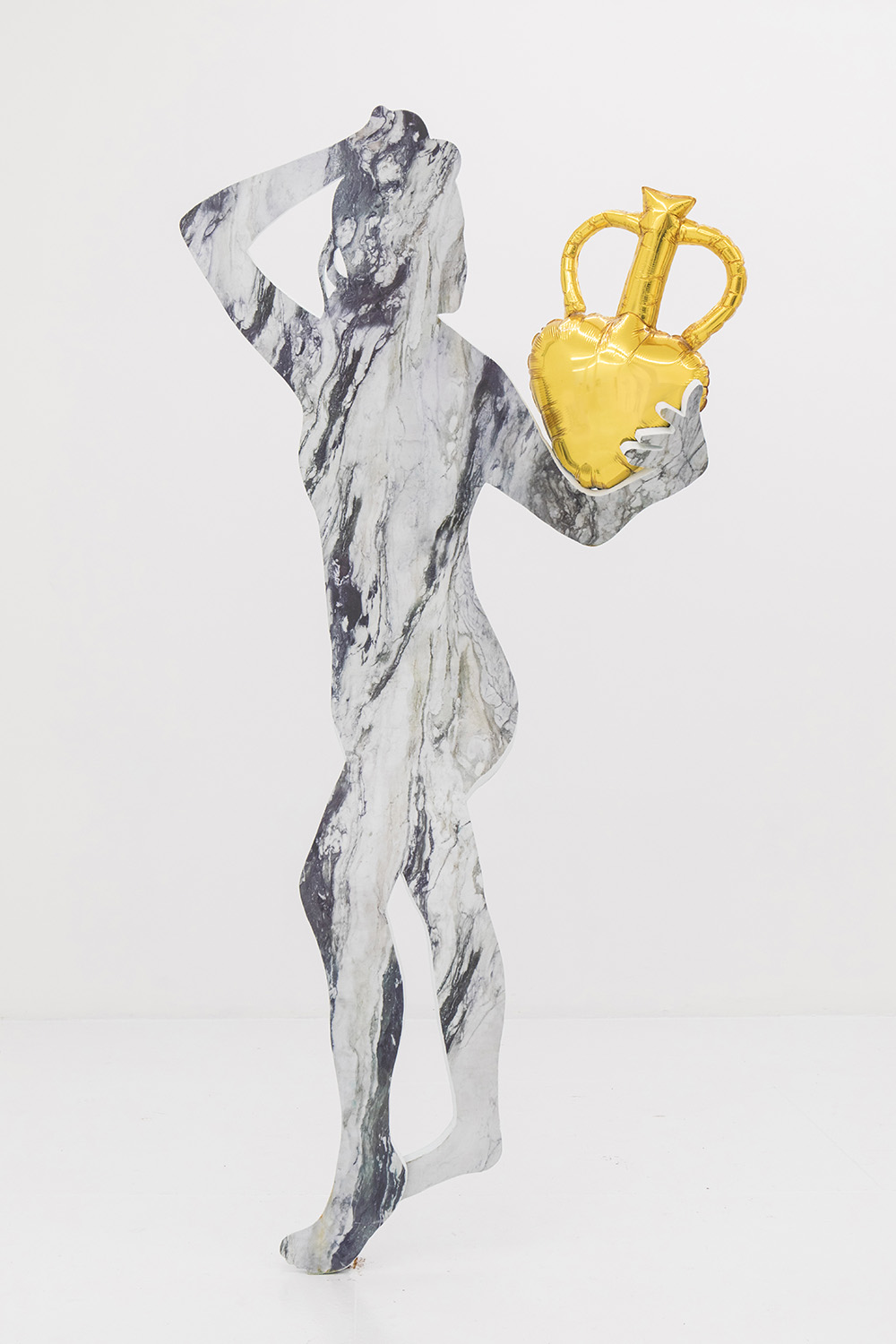 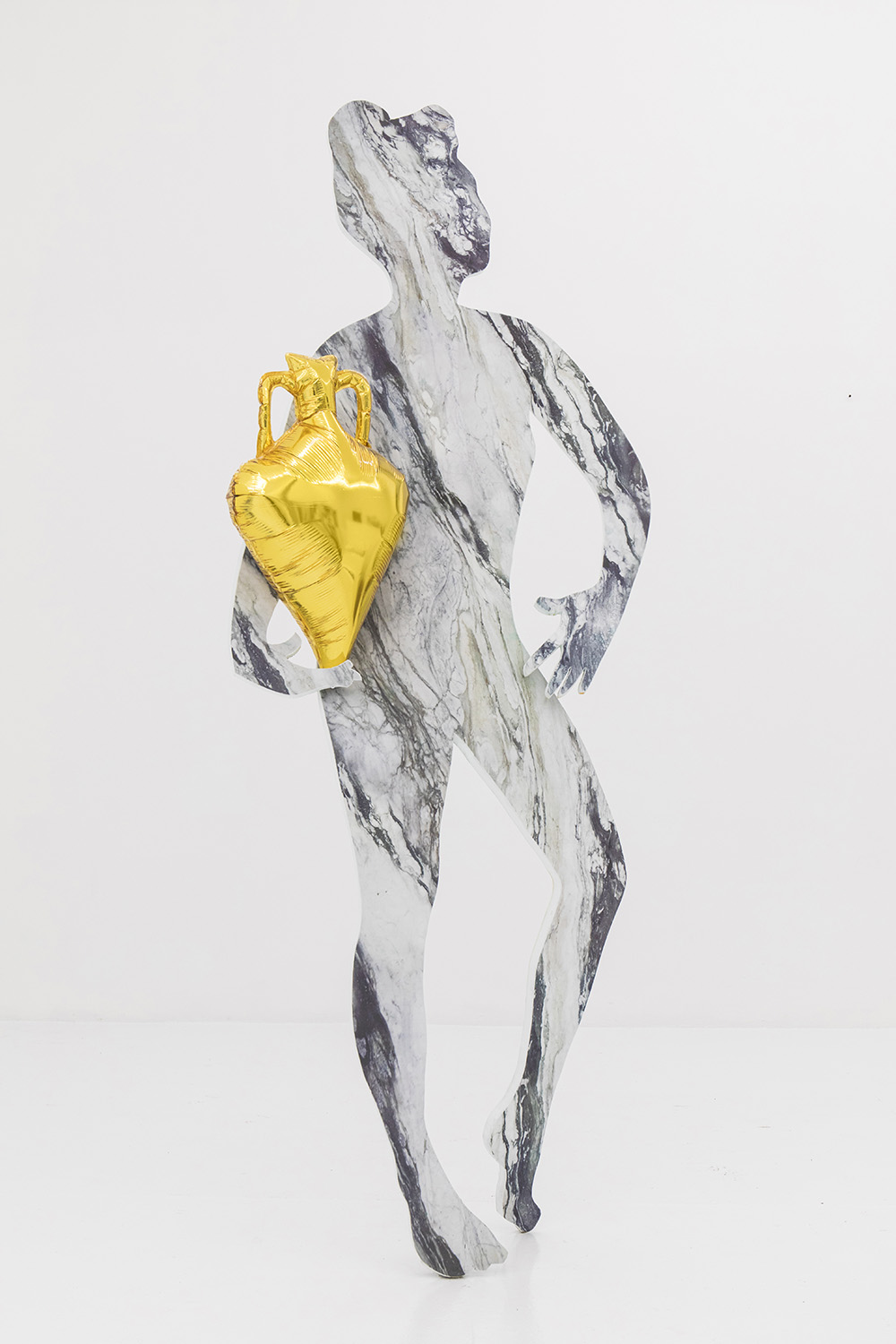 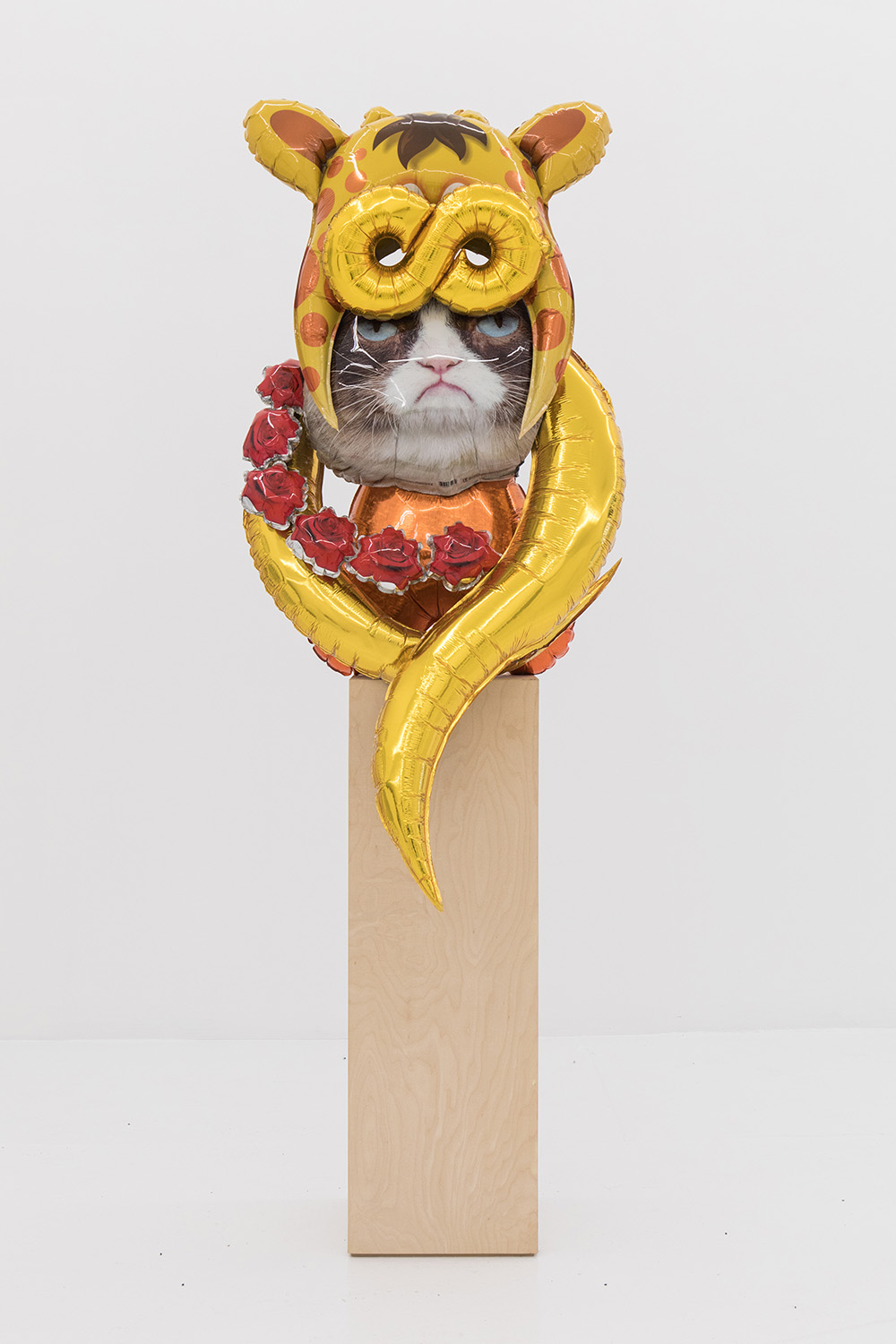 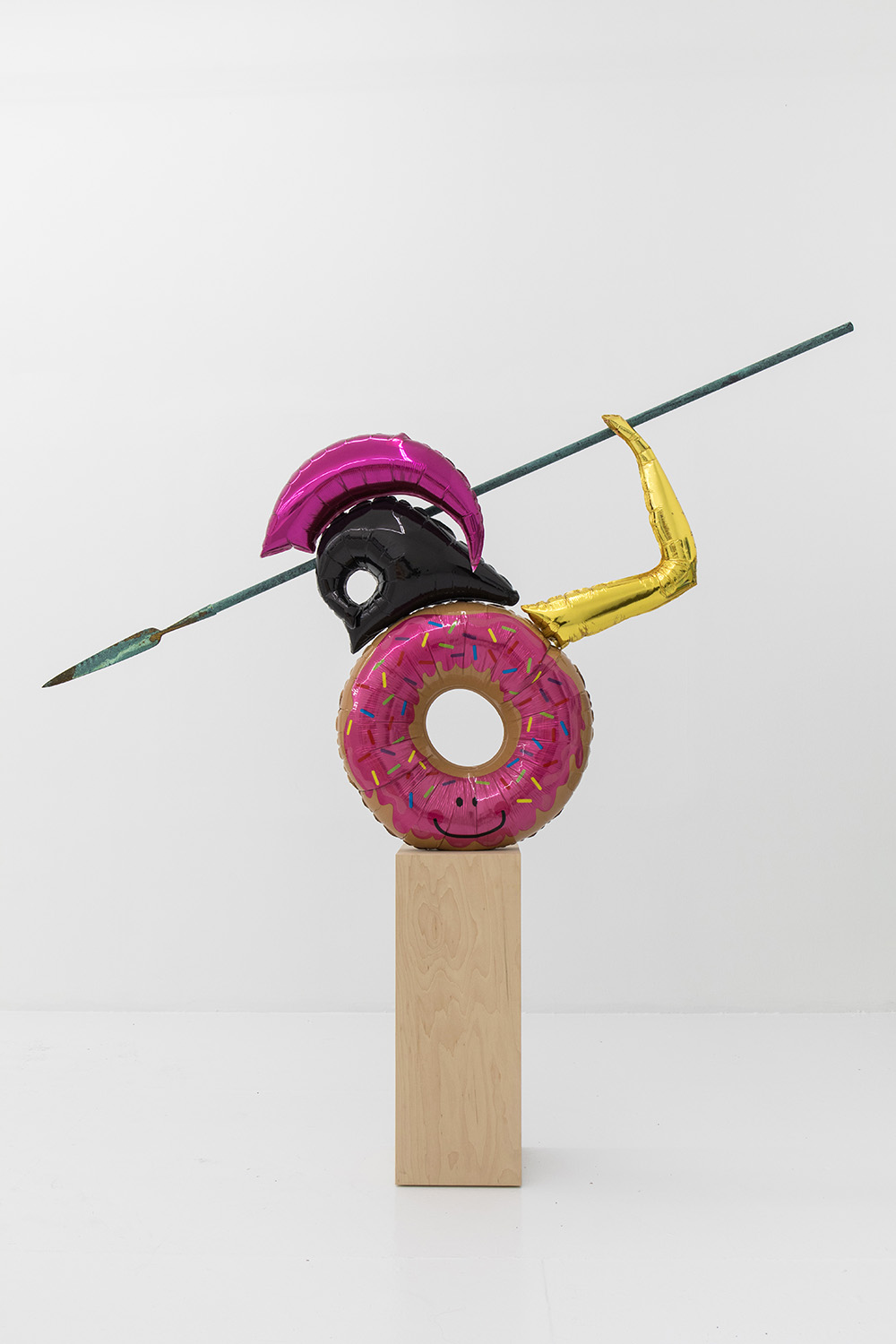 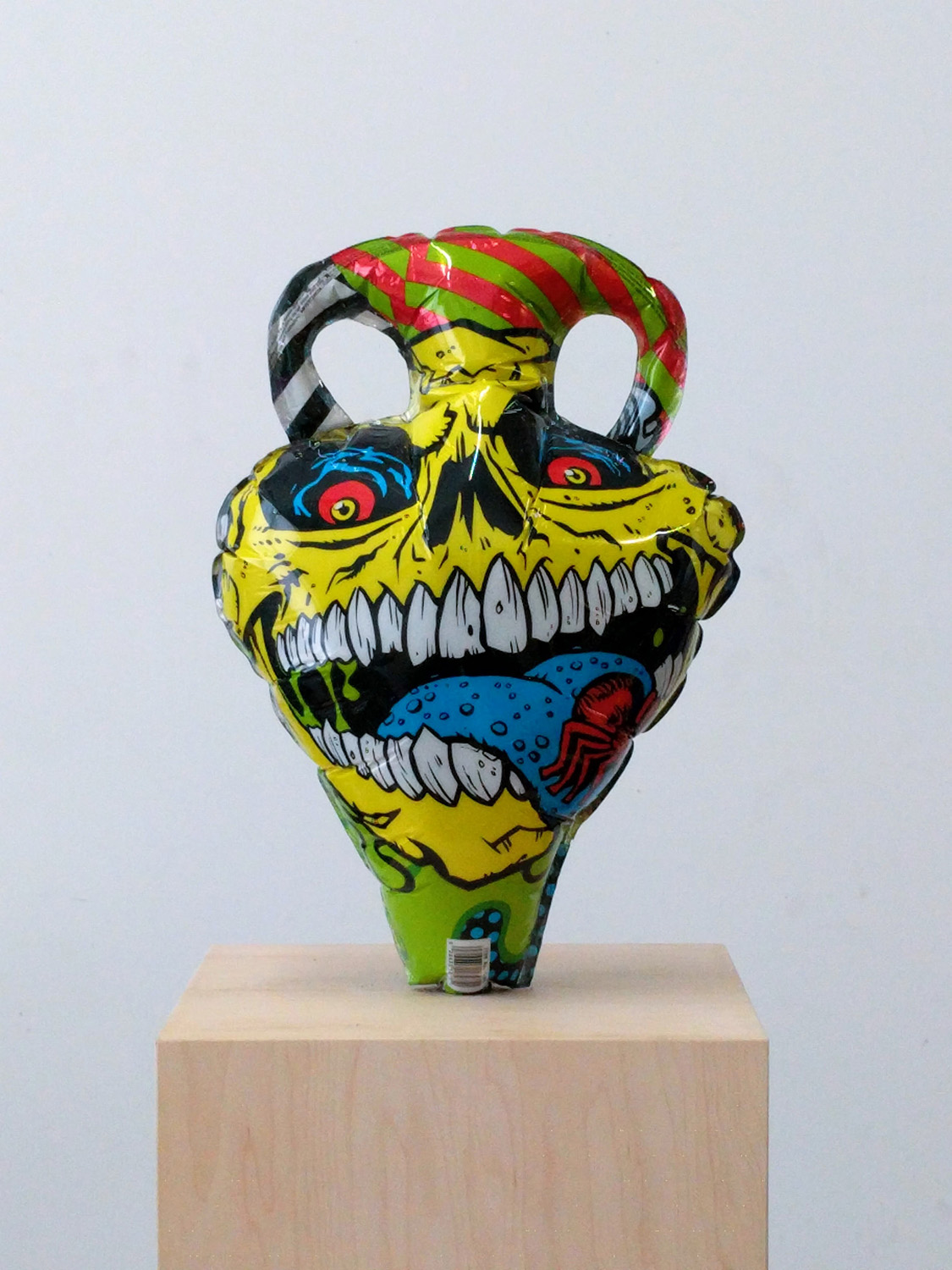 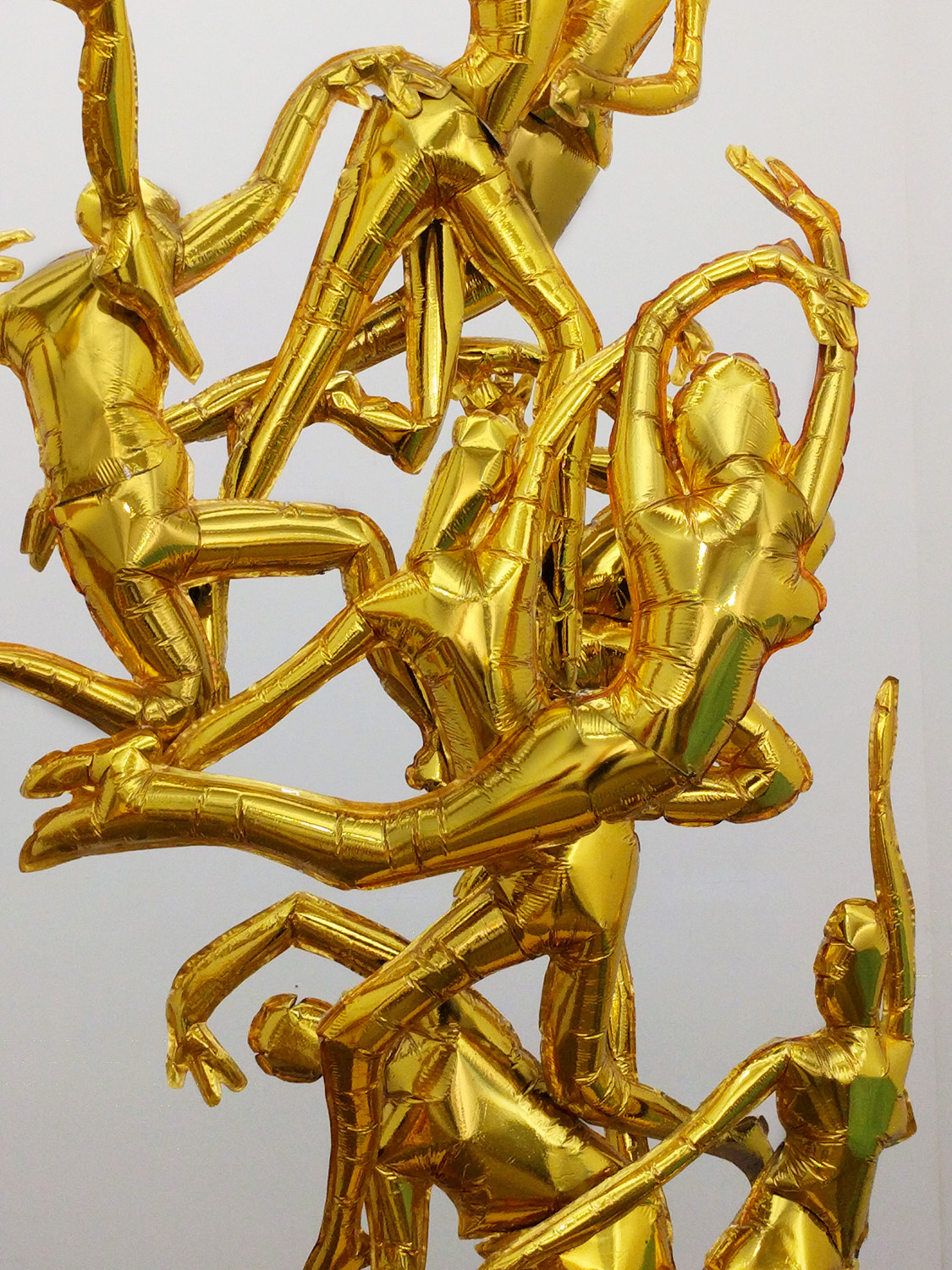 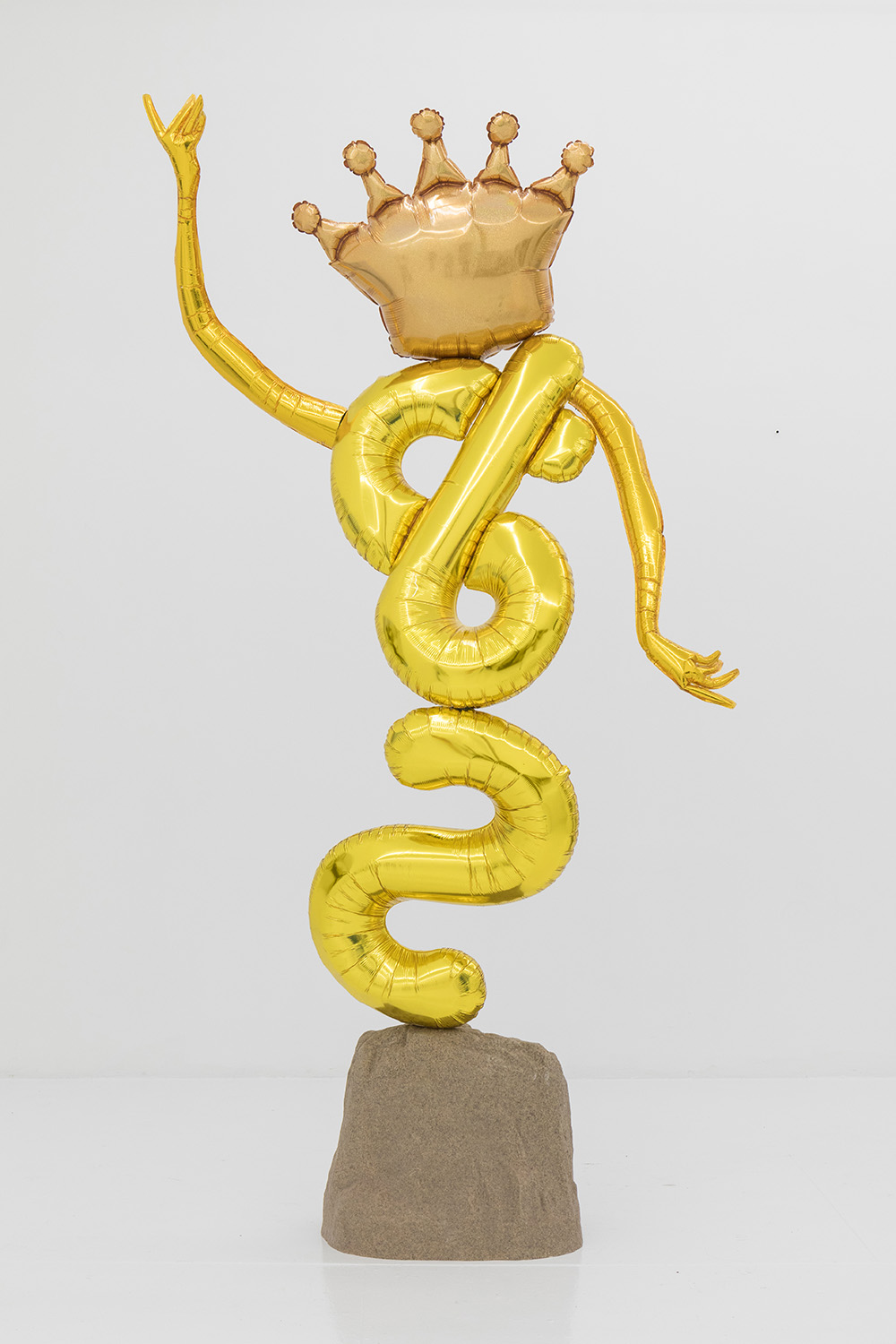 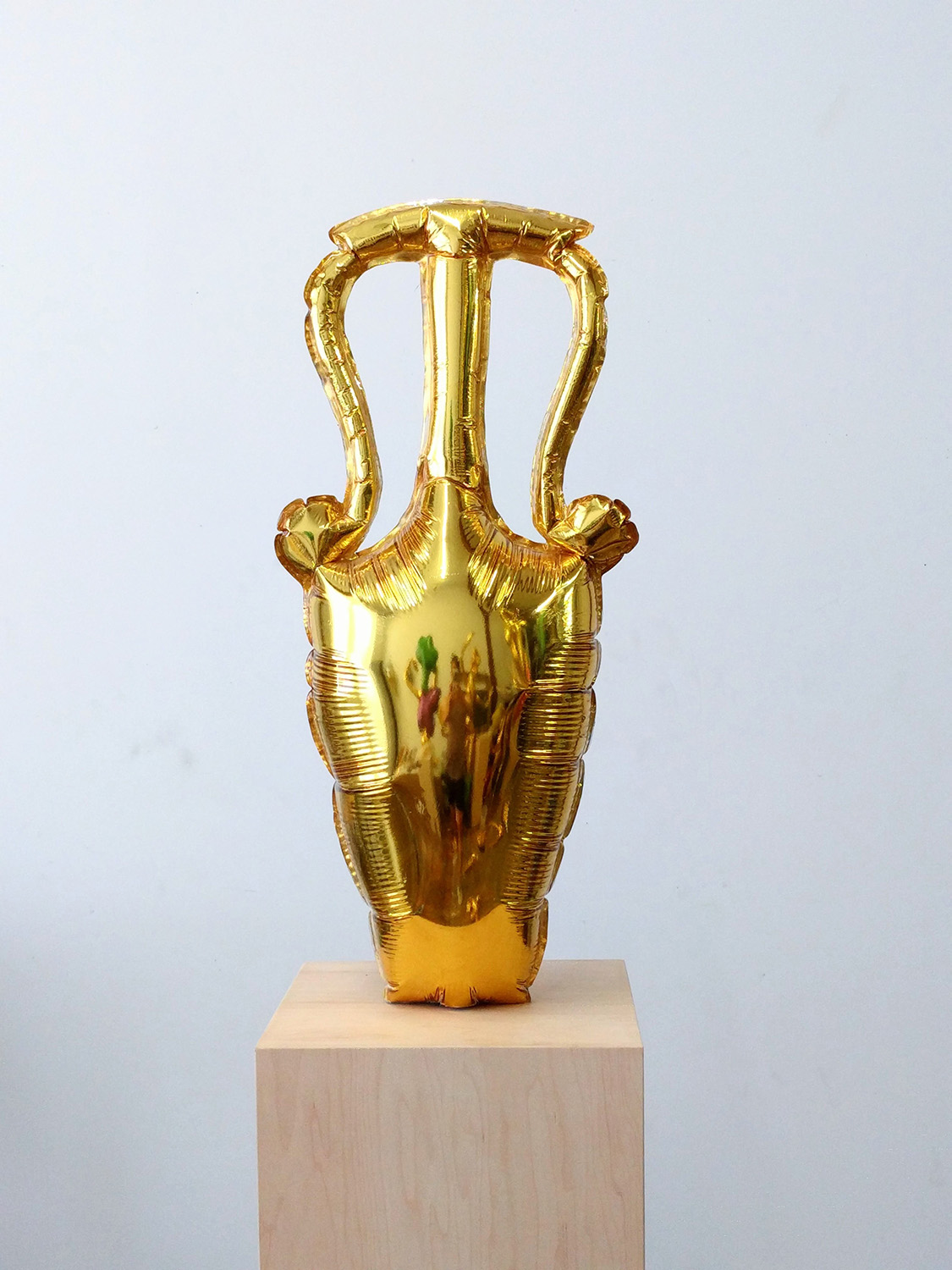 Not By The Hand of Man_detail

"Not By The Hand Of Man"

New York City art gallery The Hole is gearing up for the opening of “Kidnapping Incites Years of Murderous Doom,” a solo exhibition of new works by sculptor Adam Parker Smith. The show’s unusual title is a six-word paraphrase of Homer’s “Iliad,” arguably the most influential work in the Western canon and also the point of departure for Smith’s work. “It seemed like a good fit to use as a framework [within which] I could achieve the broadest parameters to be creative within,” he said of his literary jumping-off point. In its hyper-compressed synopsis of the “Iliad,” the show’s title also “mirrors and references the way that the works in the show are abbreviations or even mockeries of the cornerstones of Western art that they are emulating.”

Smith grew up in a small town in Humboldt County. He spent a lot of time in his parents’ bike shop, where he would draw and make comics. “I think this incubation is still evident in some of the more graphic elements of my work,” he explained. Smith studied at UC Santa Cruz and received an MFA from Philadelphia’s Tyler School of Art. He also studied abroad in Rome, a formative period in his development as an artist. “My time in Rome is what shifted my work towards sculpture and away from painting,” he said.

Smith’s unconventional choices of material, from foam painted like marble to resin-coated mylar imitating the sheen of party balloons, convey a sense of humor and irony. “None of the materials that I sculpt with are being used for their intended purpose,” Smith explained. “Some of this innovation stems from an ignorance about the limitations of these materials. My background is in painting and so much of what I rely on for my sculpting methods was stumbled upon with clumsy trial and error.” But at the end of the day, Smith chooses to work with what he finds aesthetically pleasing: “I like to work with materials I’m innately attracted to like balloons or marble or bronze or shiny gold things.”

One of the pieces featured in the exhibition, “Hercules With Lion Headdress,” features the likeness of internet sensation Grumpy Cat. When asked about the meaning behind this allusion, Smith stated, “I love cat videos, but not in a smart way.” He elaborated that much of the humor implicit in his work derives from his goal to be as honest as possible about his obsessions, fears, and desires. “Striving for respite from the tension of these driving forces manifests itself in the form of humor,” he said. “Being human, and therefore hypocritical and inconsistent by nature, incongruences come naturally…so that takes care of that.”

“Kidnapping Incites Years of Murderous Doom” opens at The Hole in Manhattan on October 21st and runs until November 12th.