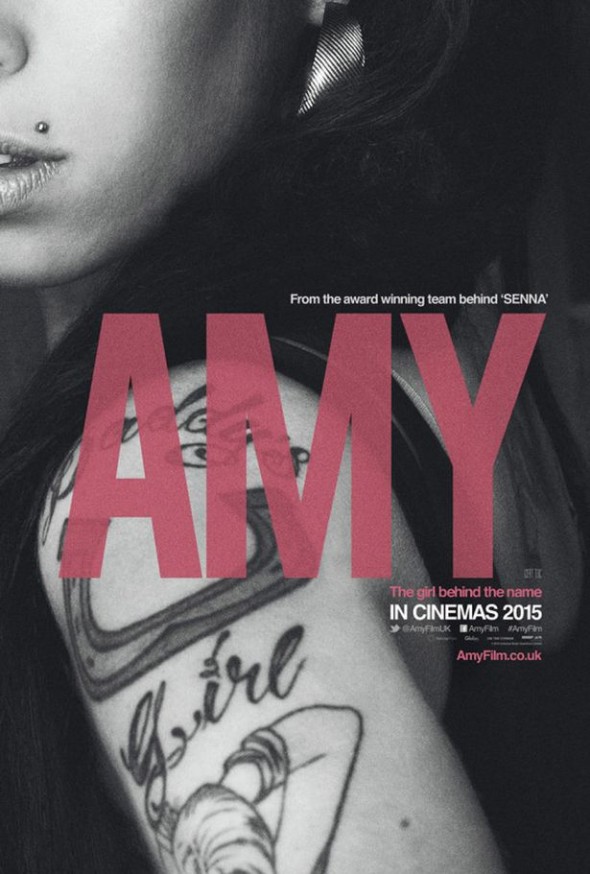 The anticipated Amy Winehouse documentary, self-titled AMY, will premiere in the UK this summer. Directed by Asif Kapida, who also directed Senna, this film is also making its debut at the Cannes Film Festival. This documentary is to portray the life of the late singer, who died in 2011 of alcohol poisoning at the young age of 27. The incredibly talented songstress was best known for her raw, unique voice, and became an icon of this generation.

This chilling trailer shares quotes that depict Amy’s view on fame, such as “I don’t think I’m gonna be at all famous. I don’t think I could handle it. I would probably go mad.” The film will depict how she became a “victim to success,” and how she spiraled into self-destructive behaviors due to the media being constantly invasive. This film will also shed light on how she utilized her talents to cope with her personal troubles.

But this film is not all love and tribute – it has already sparked controversy; her family has called the film “misleading”. A representative for the Winehouse family has stated that they “would like to disassociate themselves from the forthcoming film about their much missed and beloved Amy. They feel that the film is a missed opportunity to celebrate her life and talent and that it is both misleading and contains some basic untruths.”

The film will include various interviews from friends, family, former-partners, and those in the music industry who have worked with her.

The film release date in the UK and Ireland is July 3rd.