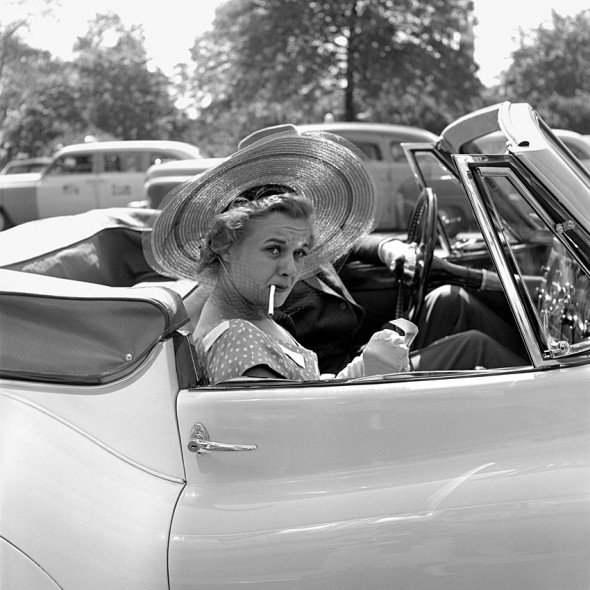 On August 29, Hasselblad Foundation will present a collection of Vivian Maier‘s beloved photographs captured on the streets of Chicago and New York City. Known for her ability to capture powerful, candid emotion, Maier spent forty years of her life working as a nanny in Chicago, Illinois. During this time, she took more than 150,000 photographs among the cities of Chicago, New York, and Los Angeles, focusing on architecture and people of the 50s and 60s. This particular exhibition explores the highs and lows of the cities, families, children, and self portraits.

It was not until Vivian’s passing in 2009 when her photographs were truly discovered – since then they have been exhibited nationwide, including Europe and Asia.