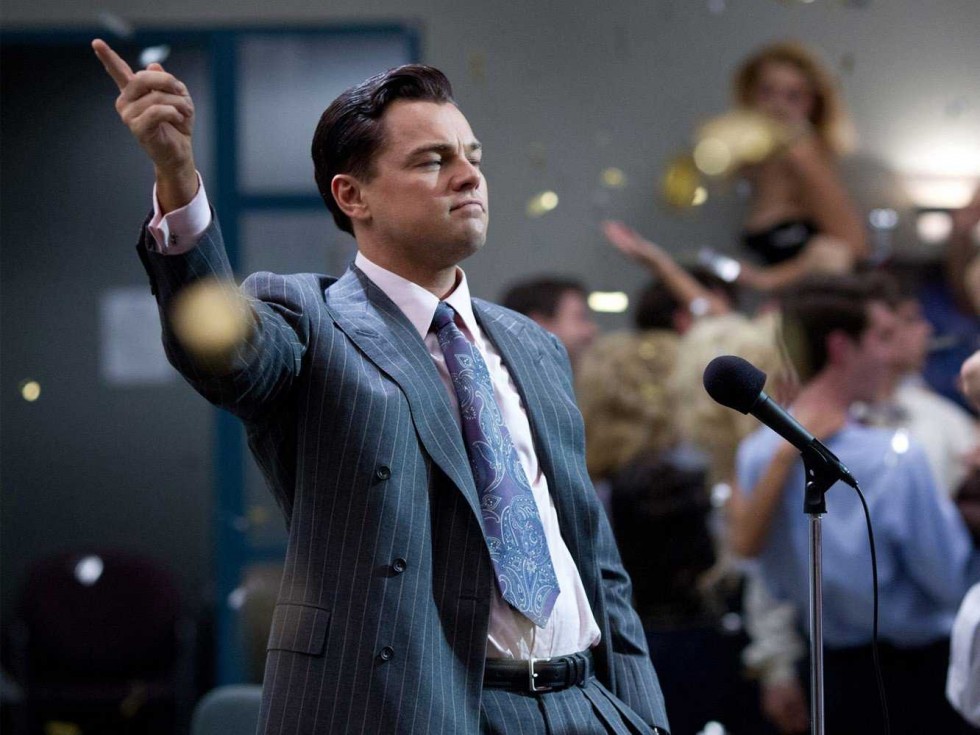 From scintillating stories of 1970s con artists to cruel tales of pre-Civil War slavery, the past year proved to be a wonderful year for film lovers. Ticket holders were treated to Martin Scorsese’s corporate greed-driven The Wolf of Wall Street, David O. Russell’s star-studded crime flick American Hustle, Steve McQueen’s epic historical drama 12 Years a Slave, and many more. The Oscars, the annual film industry Mecca of award ceremonies, have released their nominations for the upcoming awards show on March 2nd. The Untitled Magazine has listed off some of the more pertinent nominations below:

Our prediction: American Hustle
American Hustle has been taking home awards since awards season first started. Amy Adams and Jennifer Lawrence both grabbed Golden Globes for their performances in the film while also joining the stage with the entire cast for their Best Motion Picture win at the Globes. The cast also graced the SAG stage with an Outstanding Performance by a Cast win. With all of these awards under their belt already, it would seem that an Oscar win is also in the horizon.

Our prediction: Jared Leto
Leto reemerged from “retirement” to play the transsexual powerhouse in Dallas Buyers Club. His performance, both heartbreaking and shocking, was one of the most talked about this past year. Already having won a Golden Globe and SAG award, it’s clear that the actor is favored by peers and academies alike.

Our prediction: Lupita Nyong’o
Although Jennifer Lawrence earned herself a Golden Globe for her performance in American Hustle, Nupita Nyong’o truly deserves an Oscar for her role in 12 Years a Slave. Nupita took home a SAG award earlier this year, proving to the world that, although it may have been her first role, she is truly a born actress.

Our prediction: Martin Scorsese
It would seem that this is the year for those who are typically snubbed to win Oscars. Martin Scorsese has been nominated eight times prior to his nomination for The Wolf of Wall Street this year and has only taken home one award. The film happens to be the only one nominated this year that kept our adrenaline pumping from start to finish, so we think that it’s very likely that Scorsese will walk home with a gold trophy.

Our prediction: Leonardo DiCaprio
Following our prediction for Scorsese, DiCaprio is our favorite for Best Actor. After his visible shock when it was announced that he won the Golden Globe for his role in The Wolf of Wall Street, it’s refreshing to see an actor so grateful for a win – which is why we would love to see Leo on stage accepting a long-overdue Oscar.

Our prediction: Amy Adams
Amy Adams is no stranger to phenomenal roles and her part in American Hustle is no exception. The feisty actress picked up a win at the Golden Globes and Hollywood has been buzzing about the actress also winning an Oscar. There’s no doubt that American Hustle will sweep the awards show.

Our prediction: Her
If you haven’t seen Her yet, you should make it a point to before the Oscars. The movie is absolutely breathtaking – from the acting, the idea of what the future will become, and the simplicity of the visuals, Her left us astounded after watching it. We would love to see Her win as it deserves recognition.

Our prediction: The Wolf of Wall Street
The Wolf of Wall Street managed to bring Jordan Belfort’s life to screen in a way that intrigued viewers. Despite the certain flaws that some have found in the film (glamorizing a crime, perhaps?), the writers did an impeccable job and will likely win an Oscar for their work.

Our prediction: Inside Llewyn Davis
Despite our belief that Inside Llewyn Davis was robbed of a “Best Film” nomination, we’ve put our bias opinion aside and truly do believe that the film will win for Best Cinematography. The film was shot in a way that gave viewers a feeling of being in the 1960s, as well as feeling as though they were experiencing the course of several days that the film chronicles.

Our prediction: The Great Gatsby
We’re suckers for great style, and the Great Gatsby had just that: style. The costumes were appropriate for their time period but were given a certain glamorous edge that modernized the looks. After watching the film, we wanted to go out and get every outfit that Carey Mulligan wore!

For the entire list of nominees please click here.
Movie buffs and film enthusiasts, don’t forget to check out The Untitled Magazine’s top 12 movies of 2013!

0
The Untitled Magazine February 4, 2014
No Comments Yet