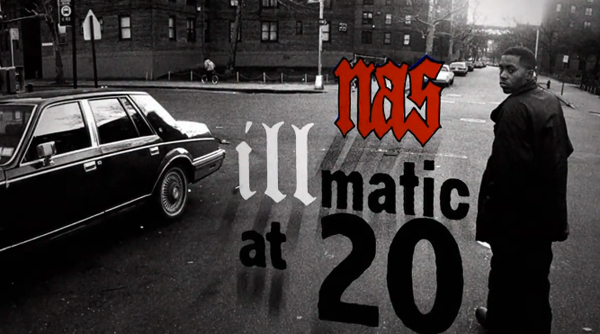 The 13th annual Tribeca Film Festival launched April 16th. For the opening night at the Beacon Theatre, the festival presented a screening of the Nas documentary “Time is Illmatic,” followed by a performance by the rapper. Some of the more anticipated films that are slated to be screened at the festival include: the Bjork concert film “Bjork: Biophilia Live,” Roman Polanski’s “Venus in Furs,” “Every Secret Thing,” a film about two young women recently released from prison after being convicted of involvement in an infant’s death and “Preservation,” a hunter, becomes hunted movie about a married couple going on a hunting trip in an overgrown nature reserve.

The New York festival is presenting over 80 feature films as well as hosting an “Innovation Week,” which runs from April 21-26. The festival saw 6,117 submissions this year, 3,043 of them being feature length films. As for the feature films that will be screened, 79 were made by male directors and 23 by female directors. The film festival runs from April 16th through the 27th and will close with another film of the musical persuasion, “Begin Again,” a film about a music executive (Mark Ruffalo) and a young singer-songwriter (Keira Knightley) from director John Carney (“Once”).

Tickets can be purchased online or via a phone ticket line. For those with less to spend, AT&T is sponsoring a free night of movies on April 25th. For ticketing information you can call the ticket line at 866-941-FEST, purchase tickets via email: boxoffice@tribecafilmfestival.org or pick some up online here.