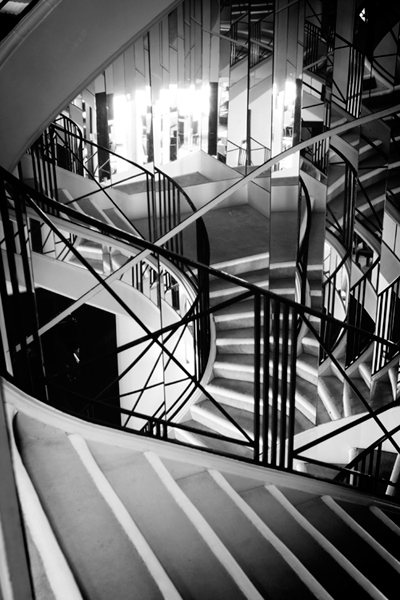 Take a look inside Mademoiselle Chanel’s infamous apartment at 31 Rue Cambon, Paris, through intimate photographs by Sam Taylor-Johnson. The exhibit will show 34 photographs, beautifully printed in black and white. “Shooting at Coco Chanel’s apartment was an unexpectedly absorbing experience,” states Taylor-Johnson. “The essence of Chanel is firmly rooted there in all of her possessions and I truly believe that her spirit and soul still inhabits the second floor.” 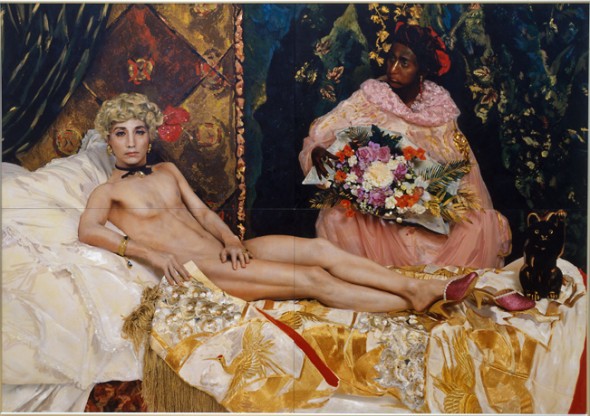 What does “gorgeous” mean to you? Asian Art Museum and SFMOMA have compiled 72 stunning works of art that “confront the extremes and the ambiguities of beauty.” These rare pieces span over 2,200 years, uniting multiple cultures and their view of beauty through paintings, photographs, sculptures, and design objects. Artists include but are not limited to Bruce Conner, Jeff Koons, Yves Klein, and Dan Flavin. 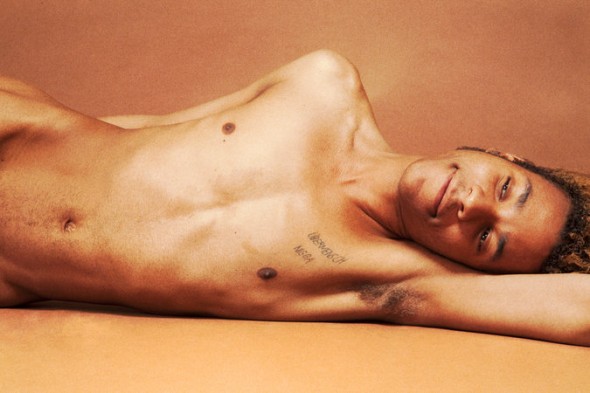 Team (gallery, Inc.) is presenting their sixth solo show by infamous photographer Ryan McGinley. The body of work that makes up Yearbook consists of over two hundred photographs of nude models, printed on vinyl and attached to the walls and ceiling of the space. Because of the collage-effect, being inside of the installation is an experience in itself, abundant with unifying, vivid colors and organic, bodily forms. 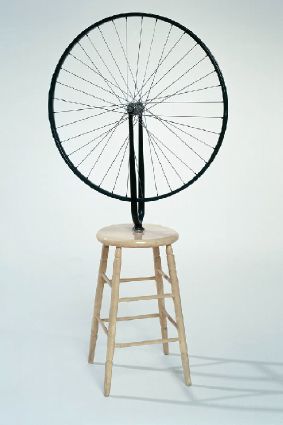 Marcel Duchamp’s work created an uproar in the 20th century for his invented concept, the readymade. The Dada artist based his work from pre-existing objects – he would take an aesthetically neutral pieces and transform them into a confusing, avant-garde configurations. The collection will contain many of his infamous pieces, such as Bicycle Wheel, Fountain, Please Touch and more. 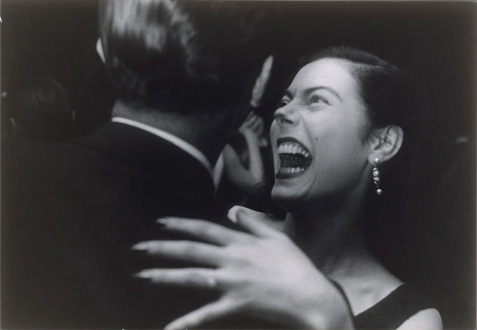 For the first time in 25 years, photographer Garry Winogrand will be exhibiting more than 175 of his images – all previously unseen – in a retrospective at The Met. Winogrand’s iconic work reflects the glamourous American life from the 1950s to the early 1980s, focusing on interaction and expression among subjects. This exhibition defines the thorough working life of the artist, a completion from beginning to end.