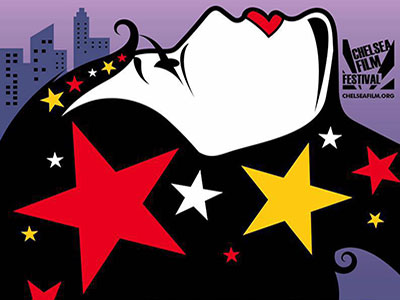 The Chelsea Film Festival, which runs from October 15th to 18th, is an international film festival, enlightening the work of emerging filmmakers, producers and actors. This year the theme of the festival is Women in Film & Media so it is fitting that the official jury is comprised mostly of women. Go girl power!

A Special Screening of the 2015 Chelsea Film Festival Grand Prix will be presented at the First Kino & Vino Series in partnership with Bow Tie Cinemas on November 9th, 2015 at 7pm.

The winning films, filmmakers and actors will be announced at the Closing Awards Ceremony on Sunday, October 18th. Tickets for the festival are available here.

THE WATERMILL CENTER PRESENTS AN OPEN REHEARSAL BY AMY KHOSHBIN