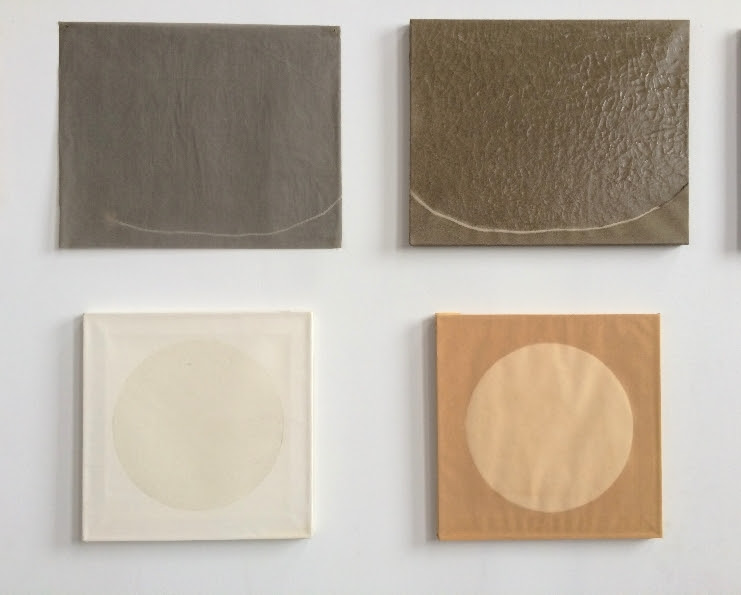 Pioneer Works, Center for Art and Innovation and The Clocktower Gallery present “Dale Henry: The Artist Who Left New York”, an exhibition of painting, sculptural works and writing by Dale Henry. Curated by Alanna Heiss, Dustin Yellin, and artist Richard Nonas, with associate curator Beatrice Johnson. First presented in fall 2013 at the historic Clocktower Gallery, the exhibition marks the Clocktower’s exit from its historic Lower Manhattan building, where the institution was founded in 1972. This second incarnation celebrates the Clocktower’s arrival at Pioneer Works as an institutional resident. Presented in the Red Hook space’s vast brick and timber galleries, the show includes works installed at the Clocktower as well as new pieces not seen since the 1970’s, and in several cases, never shown.

Henry was a productive and respected figure in New York from the mid 1960’s to late 1970’s. His works were shown in leading institutions including the Clocktower Gallery and P.S.1 Contemporary Art Center, and his gallerist, John Weber, was highly regarded, championing artists including Sol LeWitt, Hans Haacke, Dorothea Rockburne, Mario Merz, Daniel Buren, and Alice Aycock. Henry worked primarily with paint, resin, glass and wood, creating diverse and challenging post-minimalist and conceptual works that not only embodied key artistic concerns of the period, but were often ahead of their time. Henry’s works were mostly conceived as parts of a cohesive series and installed site-specifically, while exploring, experimenting with, and deconstructing medium and light. Henry wrote extensively about his inspiration from Western painting and history, and his work’s resulting conceptual basis.

One of Henry’s most unusual and memorable works was his installation at P.S.1 for the 1976 inaugural exhibition, Rooms, in which he used decaying wall paint, carved walls and Fontana-style slits in the canvas to create site-specific paintings. He was one of the few painters included in the exhibition –most other artists were sculptors– and one of the few to create a true, three-dimensional installation through the medium of painting.

THE OUTNET SALE: UP TO 65% OFF BALMAIN