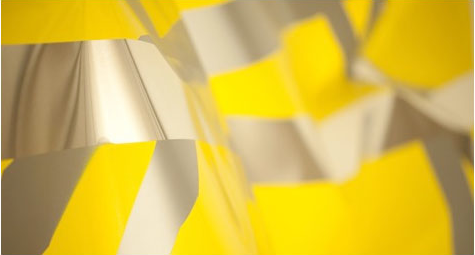 For over a decade now, British artist DJ Simpson has built up a singular and consistent corpus of work where the pictorial process is the main focus of his investigations. Through a technique called ‘routing’, he removes layers of materials previously singled out and painstakingly superimposed to reveal traces of aluminium, plywood and Plexiglas. With this new group of works now on show at the Helga de Alvear Gallery, DJ Simpson initiates a new phase in his artistic enquiry. Thin folded aluminium sheets are covered with powder paint or epoxy of the kind generally used on car bodies. This allows him to reflect on the qualities and behaviour of materials and engage in a dialogue with modern art. 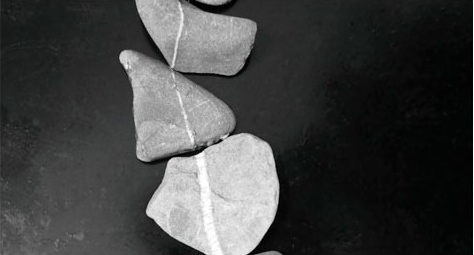 In 1999 was inaugurted at the Galería Helga de Alvear in Madrid, the exhibition Renania Libre / Freies Rheinland, at a time when, after the fall of the Berlín Walland the vigorous cultural revival and the old —and new— German capital, theRhineland of the Federal Republic march to Berlin to see some of their artists.Now, thirteen years later, the second edition reintroduces a group of artists, mostlyyoung, of the two great Rhenish metropolis of Düsseldorf and Cologne Rhine. Renania Libre 2012 undoubtedly strikes a blow for freedom—however, against whom, what and why cannot be revealed here. Cuartor: Uta ReindlArtists: Jan Albers, Jan Kämmerling, Anja Ciupka, Katharina Jahnke, Ulrike Heyndenreich, Pauline M’barek and Juergen Staack are part of this exhibition.

0
The Untitled Magazine November 10, 2012
No Comments Yet