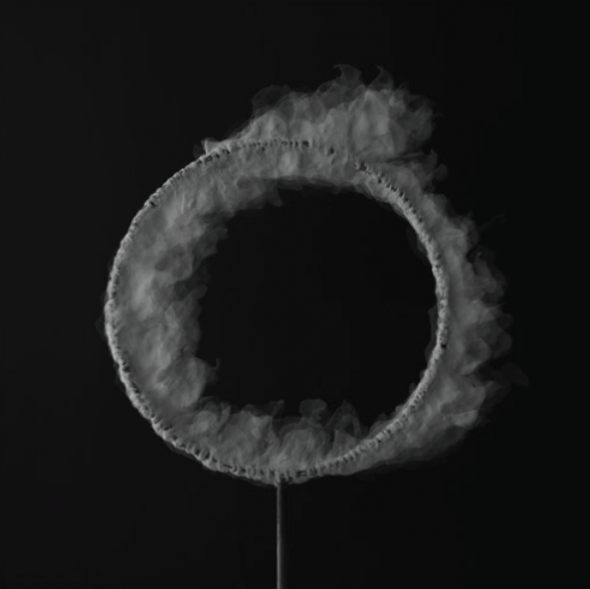 In Franz Kafka’s 1924 short story A Hunger Artist (Ein Hungerkünstler), a clown chooses starvation as a way of life for his art, and thereby meets his death. His belief in fasting is almost magical, becoming an obsession and fascination that grips his life and death. Fascination is both a way of life and an art.

Soo Youn Lee on Sojun Jun’s Insa Art Space, Seoul show, ‘As you Like it’.
Curator, National Museum of Contemporary Art in Korea

Building Stories gives an open and methodical analysis of a society that is moving forward at an exponential rate guiding itself into unknown territory, divided and growing at what some would say is an alarming and unchecked pace. Unsteadied by influence from two sides of the world, the east and the west Korea finds itself a barometer for the shifting changes in power.

KDK (Kim Dokyun), large format photographic works, confront us with the empty space of Leeum Samsumg Museum of Art, home of one of the bronze versions of Rodin’s epic masterpiece ‘Gates of Hell’. Devoid of the art and the spectator that the museum was built to hold, we are given the space itself to contemplate. Raw, bare and stripped of its purpose, form and material the work leads us to the feet of the inferno.

As we move to the performative and research based drawings and videos of Junebum Park, we are drawn to the frenetic activity of moving and building. Hands, like those of a mime play with scale and sense of time and place is confused by the question, ‘What exactly is going on here?’ Where does one place oneself when all around is constantly becoming mechanized, built upon, rearranged and adjusted?

In the lower galleries, Junjun An’s heady video piece ‘The Bottles’ is both a visual and aural cacophony. It captivates our attention with the intoxicating Beatles track ‘Obla di obla da’, taken from the Nigerian congo musician Jimmy Scott-Emmakpor’s stoned and drunk ramblings with Paul McCartney. The bottles are a local liquor drunk by the workers and trade-folks that beaver away producing and building the environment around them.

After pondering how one deals with this activity of making and producing we are left to question the identity, the self, the individual, the viewer, the spectator and their relationship with the world around them.

Sojung Jun presents two of her recent films. ‘Something Red’ is a sensitive portrayal of a worker within a Kimchi factory. Here a universal taste is created from a staple food whose sheer variety from family to family can be dizzying.  Kimchi is as universal as the documentary format of the video, but intimate in different ways to everyone. As the protagonist intones, it is a legacy that is unique to everyone.

The second film, ‘King of Masks’ is a portrait of an ’intangible cultural asset’ of the traditional Korea masked drama. The film is a feast of flashy screens and heartfelt soliloquy. It reflects upon the artists’ self-doubt, an unwavering determination to hide from reality and retain a constant state of changeability.

Both films stare, fascinated, at the people who go about their daily lives behaving as if artists. They occupy a uniquely Korean position, yet are mechanised by a global demand for the assertion of the local vernacular.

Alongside the film  are a series of photographic works entitled, ‘Circular Fire’. The large scale digital C prints remind us of rings of fire that performing animals are made to jump through for our entertainment. Things are not as they seem.