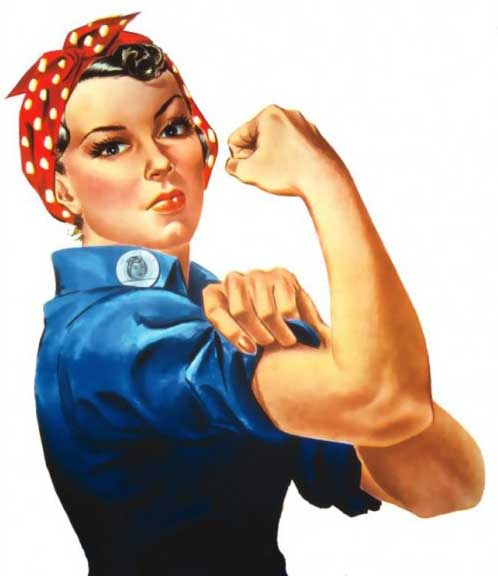 International Women’s Day is a day to celebrate women around the world, and to focus on issues that women deal with, specifically women’s health, women’s education, and gender discrimination. Some might ask why women get a holiday dedicated just to themselves? That’s because for every other day of the year, women are still mostly following in the parade of men’s advancement. They cheer and they support, but they are rarely told they can stand up and shine. You might be interested to know that there is also an International Men’s Day on November 19, although it doesn’t get hardly as much attention.

For this March 8th, the official theme is “Make It Happen,” while other organizations have their own specific themes year to year. Organizations like the UN, Oxfam, Women for Women, Care International, Plan, and World Association of Girl Guides & Girl Scouts (WAGGGS) run campaigns and encourage donations for good causes. The UN has been declaring an annual equality theme for many years.

By now, it’s hard to tell what wave we’re on; it’s more like a continuous ocean. In the past few years, we have seen many young women use their platform of power to promote other women worldwide. Emma Watson recently gave a talk at a UN conference encouraging women to step to their equal position with men, and founded a social media phenomenon – #HeforShe – encouraging men to support the cause and also promote women to a level of equality. The word feminism itself, for so long a derogatory term loaded with unwanted baggage, is becoming once again a byword for equality and an end of discrimination. One thing is for sure; we won’t go away – we are necessary for humanity – not just because we can make babies, but also for our unique contributions to a better world.

THIS IS AN ART SHOW - NOT A HEADLINE: THE(UN)SCENE ART SHOW