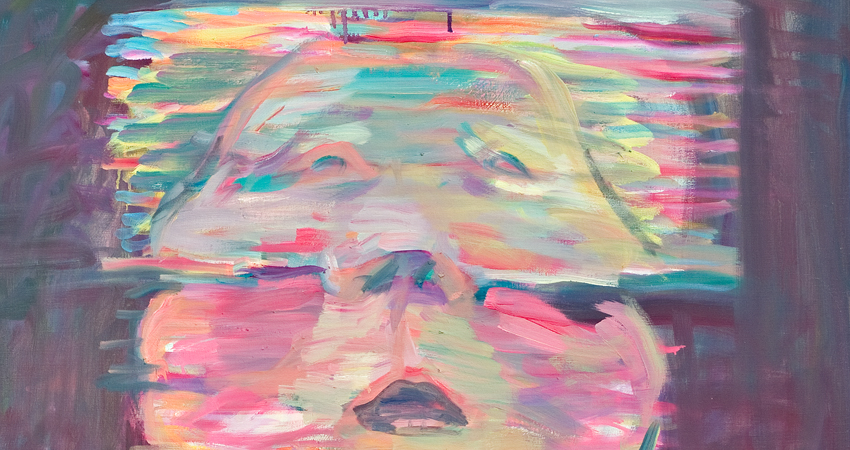 MoMA PS1 is opening its doors today, March 9th, for a Spring Preview of works by Christoph Schlingensief and Maria Lassnig. Beginning at noon and running until 6PM, visitors will be able to view the work and get a special treat at 4PM when Patti Smith will speak in the VW Dome about Christoph Schlingensief’s work.

MoMA PS1, located in Long Island City, Queens, is one of the oldest and largest nonprofit contemporary art institutions in the United States. An exhibition space rather than a collecting institution, it devotes its energy and resources to displaying the most experimental art in the world. MoMA PS1 presents over 50 exhibitions each year, including artists’ retrospectives, site-specific installations, historical surveys, arts from across the United States and the world, and a full schedule of music and performance programming.

Christoph Schlingensief (1960–2010) was involved with a range of disciplines—including installation, film, theater, opera, and television—and created provocative works that stirred controversy and challenged the status quo. His well-known “German trilogy” consisted of the feature films 100 Years of Adolf Hitler (1988–89), The German Chainsaw Massacre (1990), and Terror 2000—Intensive Care Unit Germany (1992). Together, these works approached 20th-century German history in a nonlinear fashion and combined it with the blood and gore of B-movies. Amplifying his critical look at national politics, Schlingensief organized an action during Documenta 1997 in which he carried a banner with the phrase “Kill Helmut Kohl!” which led to his arrest. Additionally, he established the political party Chance 2000 that blurred the lines between politics and theater. 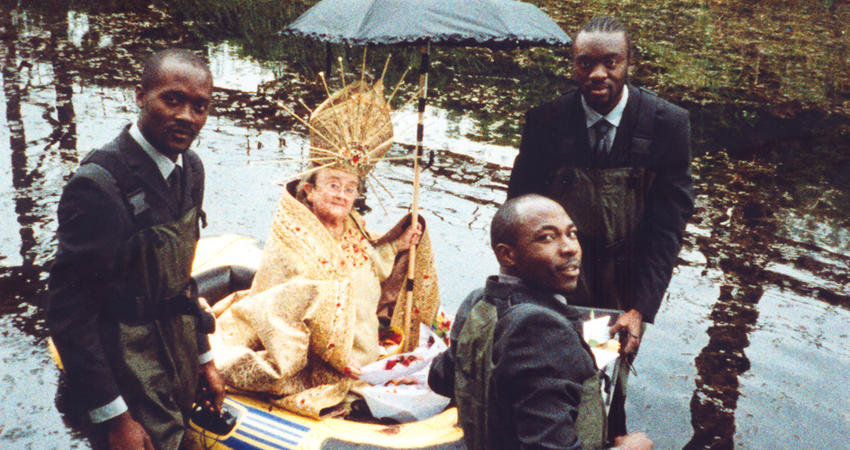 Maria Lassnig (Austrian, b. 1919) is one of the most important contemporary painters and can be seen as a pioneer in many areas of art today. Emphatically refusing to make “pictures,” she has long focused on ways of representing her internal world. Using the term “body awareness,” Lassnig has regularly tried to paint the way her body feels to her from the inside, rather than attempting to depict it from without. Throughout a remarkable career that has spanned more than 70 years, she has continued to create work that vulnerably explores the way she comes into contact with the world, often placing particular emphasis upon the disjunctions between her own self-image and the way she is seen by others—as a woman, as a painter, and as a person living through the dramatic technological and cultural developments that have marked the century of her lifetime. Bravely exposing personal traumas, fantasies, and nightmares, Lassnig’s art offers instruction for courageous living in a time of increasingly spectacularized social interaction.

Focusing on Lassnig’s self-portraiture, the exhibition presents works by the artist—most of them never previously exhibited in the U.S.—from all creative periods of her career, spanning her early involvement with graphic abstraction in Paris and Art Informel, to her later shift to figural representation. The show will be the most significant survey of her work ever presented in the United States, featuring approximately 50 paintings drawn from public and private collections and the artist herself, as well as a selection of watercolors and filmic works.

THE MOST ECCENTRIC 2014 F/W RUNWAY SHOWS