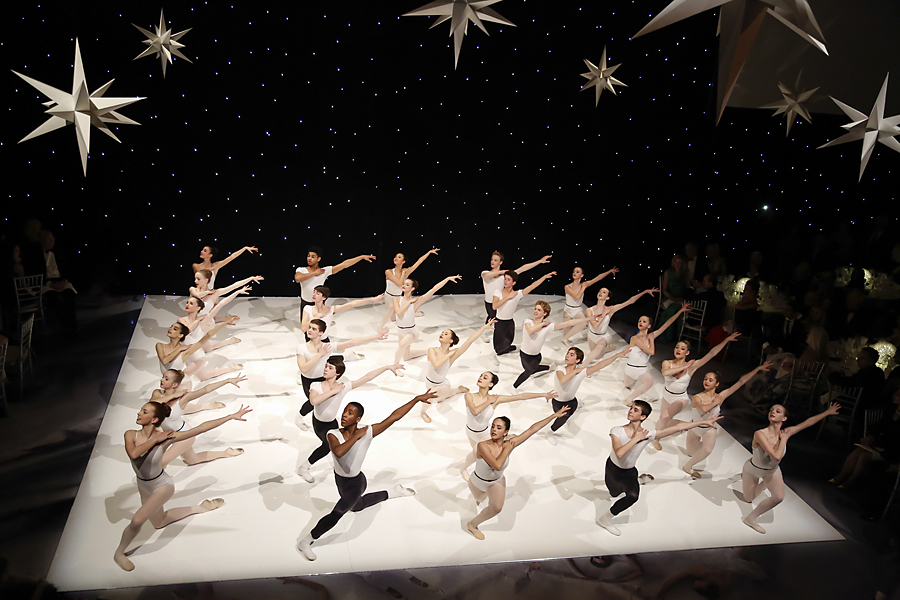 The School of American Ballet‘s 2014 Winter Ball, in celebration of SAB’s 80th Anniversary, took place at Lindon Center’s David H. Koch Theater on Monday, March 3rd, 2014 and raised more than $1.2 million for scholarships and school programs. Sponsored by legendary French jewelry Maison, Van Cleef & Arpels for the seventh consecutive year, the evening began with cocktails at 7pm and dinner at 8pm, followed by a student performance choreographed specificially for the occasion, and The Encore dessert and dancing, sponsored by fifth-generation luxury house J. Mendel. The proceeds from this event enable SAB to distribute $1.9 million annually in student scholarships as well as support the School’s renowned faculty and state-of-the-art facilities at Lincoln Center.

“SAB is grateful to our sponsor Van Cleef & Arpels, our wonderful event chairs and all the generous attendees for a successful 80th Anniversary celebration, which raised over $1.2 million for the School’s scholarship and student life programs,” said Margie Van Dercook, executive director of The School of American Ballet.

This year’s event was themed a Starry Night to celebrate SAB’s 80 years of dedication to the field of ballet. Ron Wendt Design created an enchanting celestial atmosphere of silver and white.

“I was thrilled with Silas Farley’s choreography again this year. What a delight it has been to share both Silas’ achievements as a dance-maker and the wonderful dancing of our young students with the School’s supporters at the Winter Ball,” said Mr. Martins.

Internationally renowned luxury house, J. Mendel, sponsored the Winter Ball after-party, The Encore. Following dinner, 200 of the city’s most sophisticated philanthropic young professionals joined the Winter Ball for a night of dancing and dessert. This sponsorship signifies a continuation of J. Mendel’s direct association with the ballet, since Gilles Mendel, designer and fifth-generation member of the house his Franco-Russian ancestors founded in 1870, created costumes for two original New York City Ballet productions. The most recent of these, “Mes Oiseaux”, was choreographed by NYCB Ballet Master in Chief and SAB Artistic Director, Peter Martins, and debuted at the NYCB Spring Gala in 2012.

Epoch Estate Wines’, a small-production vintner dedicated to crafting wines from its estate vineyards on the west side of the acclaimed Paso Robles wine region, were donated to the event and were paired beautifully with the culinary creations of Glorious Food.   The event was led by Chairmen Diana DiMenna, Julia Koch, and Serena Lese; and Young Patron Chairmen Noreen Ahmad, Amanda Brotman and Chelsea Zalopany. 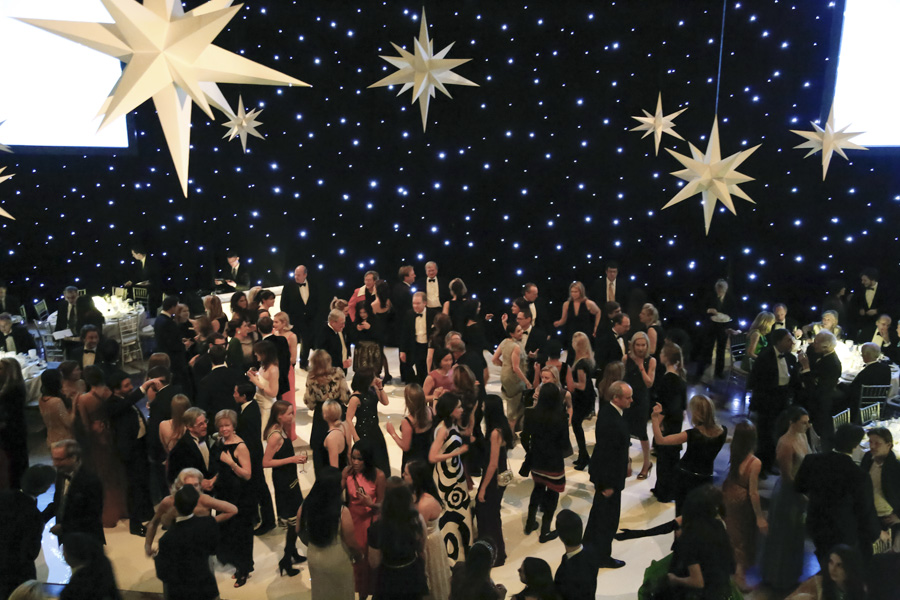 ABOUT SCHOOL OF AMERICAN BALLET

The School of American Ballet, the official training academy of the New York City Ballet, was established in 1934 by legendary choreographer George Balanchine and philanthropist Lincoln Kirstein as the first and most essential step in their quest to create an American classical ballet company.

SAB, located at New York City’s Lincoln Center, is the premier ballet academy in the United States, training more students who go on to become professional dancers than any other school. SAB’s former students fill the ranks of the New York City Ballet and other leading U.S. and international ballet companies. 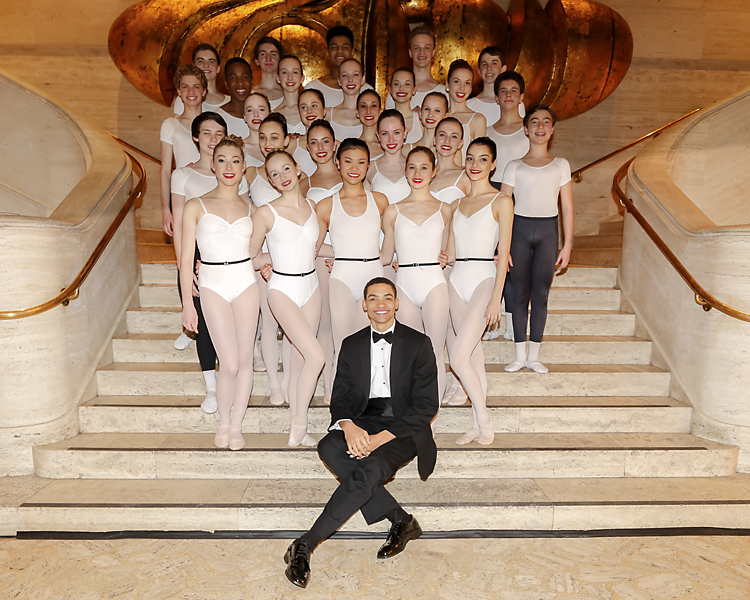 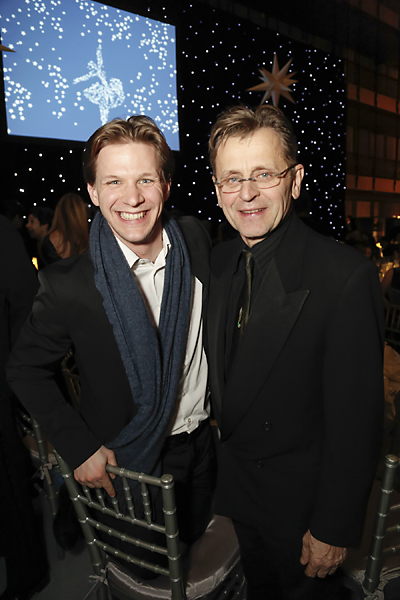