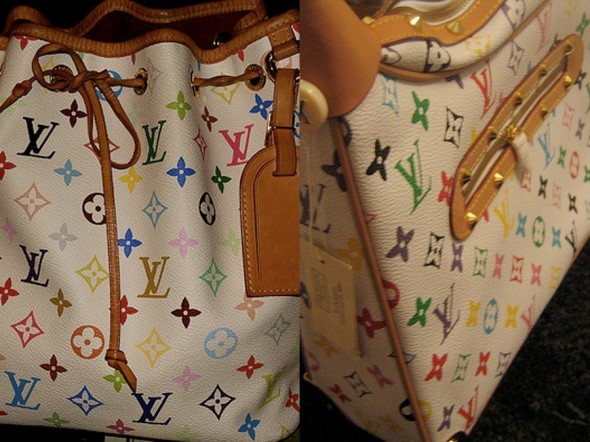 Purchasing a poor-quality product sounds bad — nobody wants  shoes that don’t last, fuzzy DVD’s or batteries that leak, but the problem is much bigger than that. The counterfeit product industry is an exploding $700 billion global criminal industry with little information or protection available to consumers. Counterfeit goods, mainly from China, have become as profitable for Asia’s criminal gangs as illegal drug trafficking says a United Nations report. Yet, counterfeiters continue to pump counterfeit auto parts, fashion accessories, heath care items, medications, pet supplies and sporting goods into a market already saturated with fake Rolex watches and designer handbags.

Counterfeit statistics are staggering. Over 40% of online prescriptions are counterfeit, Amazon Marketplace was recently identified as a leader in the proliferation of counterfeit products, and the US military reports a huge influx of counterfeit parts that are putting our troops at risk. The Federal Aviation Administration (FAA) estimates that over 500,000 counterfeit aircraft parts are installed in aircraft each year, with potentially catastrophic results. 33 million doses of fake Malaria drugs were seized in Angola. Counterfeiting even extends to wines. Counterfeit wines are so prevalent, that expensive wine bottles are now being smashed to prevent them from being refilled and re-sold to unsuspecting consumers.

The economic impact is also substantial; the purchase of counterfeit products is supporting criminals who avoid paying taxes, cost US businesses over $250 Billion annually and destroy an estimated 750,000 US jobs.  Illegal counterfeiting activity is reportedly more profitable than the international illicit drug trade, difficult to track and widely un-punished says the recent United Nations Report.

Check out a trailer for the documentary short “Counterfeit Conspiracy” on the subject of counterfeit luxury goods directed by Indira Cesarine from Issue 1:


Counterfeit Conspiracy (14:07) directed by Indira Cesarine, is a 15-minute documentary exposé focusing on the controversy surrounding the sale of counterfeit luxury goods. Shot at the notorious street market Canal Street, the documentary shows original undercover footage of the sales of counterfeit products, and questions why so few people are arrested for these types of crimes. Highlighting news articles that have peppered the newspapers since the September 11 attacks, Counterfeit Conspiracy brings to light the underworld that is supported by these sort of criminal activities. Edited by Randy Wells.

You can watch the full length film here.