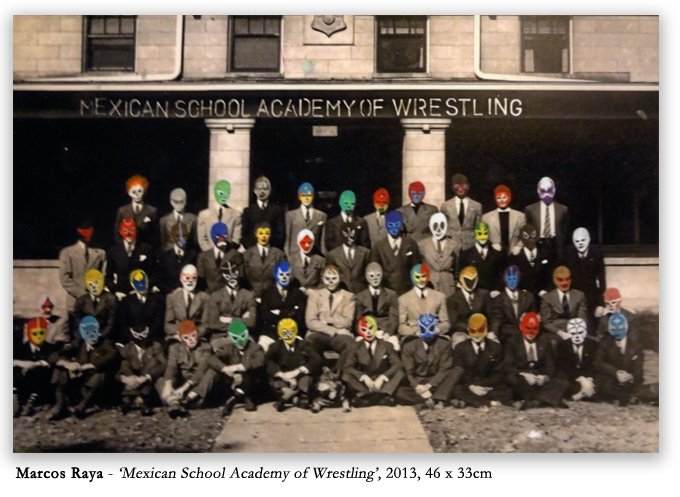 After a brief but welcome Summer hiatus, the gallery Pertwee Anderson & Gold Gallery will reopen to the public on Friday 6th September with two coinciding exhibitions. The first, ‘Portraits from Mictlan‘, is an exhibition of new works by artist Marcos Raya, the self labeled ‘outlaw of 18th street’ and legendary, Mexican born, Chicago based muralist who returns to London for his second appearance with the gallery. Marcos Raya has been creating art in and around Chicago since the late 60s, more recently exhibiting in the much acclaimed ‘Death – a self portrait’ exhibition at the Welcome Collection. 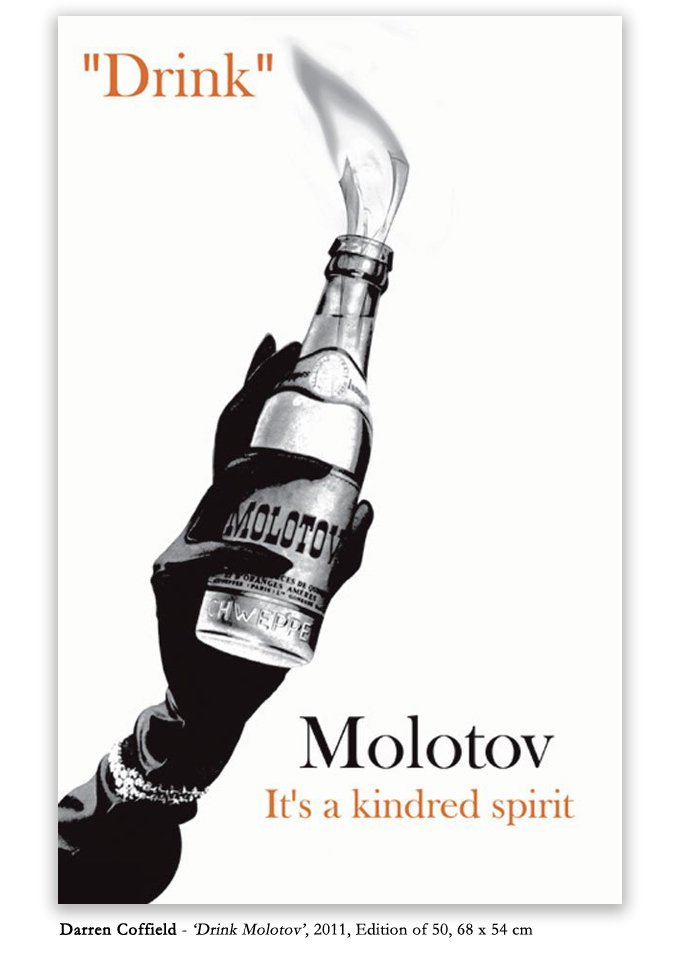 Opening on the 6th September we are delighted to announce a retrospective of works in print from 1999 to 2006 by controversial British artist Darren Coffield in association with The National Print Gallery. The artist is credited for two highly successful, coinciding shows in the UK this Summer. ‘Ashes and Diamonds’, a tribute to the men and women of the 1980s miner’s strike, is currently running atThe Outsiders gallery in Newcastle and closes on the 31st August. Also closing on the same date at Paul Stolper Gallery London and curated by Darren Coffield is ‘Factual Nonsense – The Art and Death of Joshua Compston’. According to GQ magazine “When art historians look back on the last decade of the 20th century, Joshua Compston’s name will be foremost”. Works in print from both of these highly recommended exhibitions will feature in Coffield’s upcoming retrospective print show along with signed copies of Coffiled’s recently published book ‘Factual Nonsense – The Art and Death of Joshua Compston‘, a biography of his friend Compston and alternative portrait of the 1990s art scene in East London.

On the 5th of September auctioneers Christie’s host ‘Out of the Ordinary‘, a tightly curated one-off sale offering a unique opportunity to acquire something a little different from their South Kensington auction rooms. Each lot has been selected as either visually striking or with an intriguing story to tell, and many have never before been seen at auction.

Connor Brother’s second solo exhibition will take place in Los Angeles this coming November at Guy Hepner Gallery in West Hollywood. This will be the twin’s first exhibition on their ‘home turf’ after their hugely successful sell out ‘True Love Stories‘ show at Pertwee Anderson & Gold this past June.