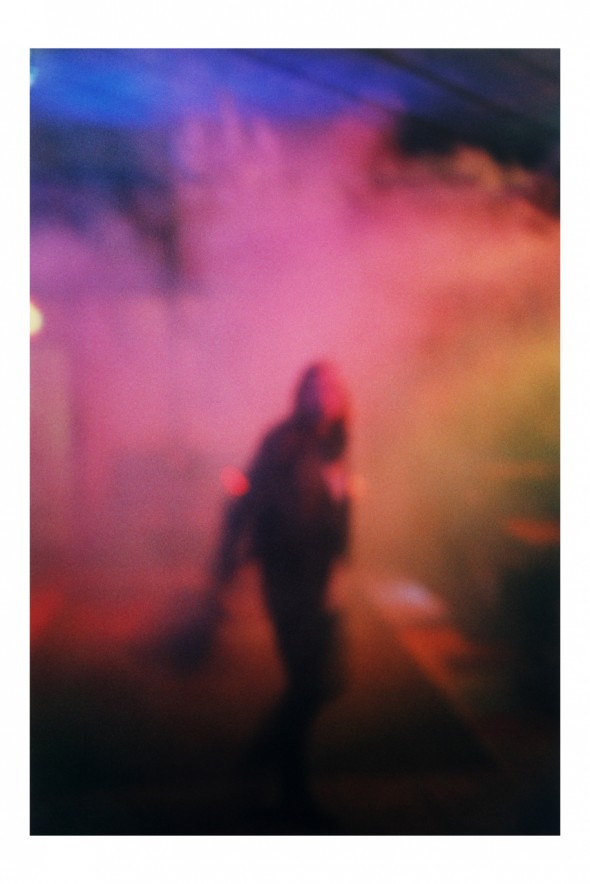 Every year, Artadia and the New Art Dealers Alliance (NADA) present an emerging artist with the Artadia / Nada Award. On Dec. 6 at the NADA Miami Beach art fair, Ryan Foerster was announced as this year’s recipient, which grants him with a $4,000 unrestricted cash prize and lifetime privileges of Artadia Awardees: access to Artadia’s national network, ability to participate in Artadia residency and exhibition programs and promotion in Artadia publications and materials. For an emerging contemporary artist – which the award seeks to nurture and support – these accolades can drastically impact the beginning stages of his or her career.

Foerster, a Canadian-born photographer, has already experienced a far-reaching career. He is represented by galleries in Brooklyn, Brussels and Manhattan, and has exhibited solo exhibitions in Geneva, Minneapolis, Toronto, Stockholm, Paris and Melbourne. His photographic methods are unorthodox and create art as such, often pushing the boundaries of photography into esoteric breeds of sculpture art. He toys with photosentive paper in the outdoors, printing plates in darkrooms, and has been known to incorporate found objects into his works as well – corroded mirrors, bed frames, pieces of metal. His works have the ability to turn the natural world into something grungy; disarmingly intimate snapshots into pristine portraits.

The jury speaks to the prestige of the award: Two internationally renowned curators, Alex Gartenfeld of MOCA and Sylvia Chivaratanond of Centre Pompidou Foundation and Museum, determined the award winner.

This is the second year of the award. Last year’s winner was Margaret Lee, an artist who is also a co-proprietor of a gallery in Manhattan’s Lower East Side. Her work is more sculpturally strict, often juxtaposing seemingly unrelated objects for uncanny conceptualizations. The choice of Foerster demonstrates the award’s mission to recognize artists of all genres, all mediums, and all career paths.

“Alex and I are thrilled to have been a part of the selection process for this year’s Artadia / NADA Award,” said Chivaratanoud. “Artadia has been a vital platform for artists for more than a decade and continues to be one of the few arts organizations in this country to directly fund artists across a variety of media.”

KESH "WHAT ARE WE WORSHIPING" DEBUTS AT ART BASEL MIAMI