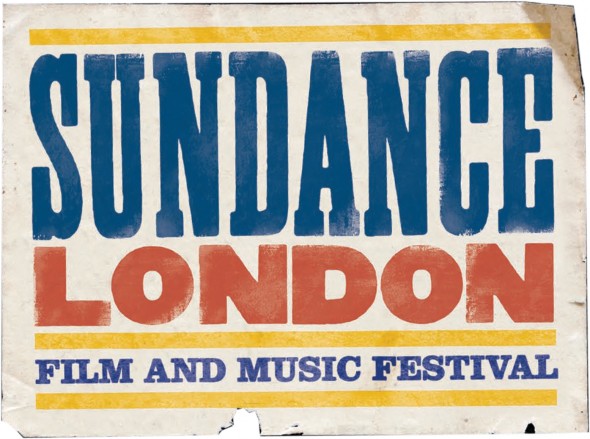 Sundance Institute and The O2 announced the programme of 14 narrative and  documentary feature films that will make their UK premieres at the inaugural Sundance London festival, taking  place at The O2 from 26-29 April. These films premiered in January at the 2012 Sundance Film Festival in Park  City, Utah – the premier independent film festival in the United States.
“I welcome the opportunity to see how people in the UK experience these films,” said Robert Redford, President and Founder of Sundance Institute. “While they are American productions they speak to universal experiences  and global challenges.”

He went on to add, “Sundance London also is the perfect opportunity to continue our long-time commitment to growing a broader international community around new voices and new perspectives.”

John Cooper, Director of the Sundance Film Festival, said, “Sundance London grew out of our desire to help  American independent filmmakers expand their reach, and we are happy that these 14 filmmakers are joining us on this adventure. Their participation has helped us to not only create a programme for Sundance London that reflects the diversity of our film festival in Park City, but also that helps build an enduring legacy of American stories that speak to international audiences.”

Alex Hill, Chief Finance and Strategy Officer of AEG Europe, owners of host venue The O2, adds: “All at The O2 are very excited that the inaugural Sundance London film and music festival is nearly upon us. The 14 films which Sundance Institute is bringing to London reflect the strength, depth and breadth of American independent cinema that showcased earlier in the year at the Sundance Film Festival. They complement an exciting music component with performances from Tricky and Placebo, and our opening night event An Evening With Robert Redford and T Bone Burnett. In what is arguably the world’s most culturally diverse city, The O2 is proud to be hosting such a prestigious festival.”

In addition to film screenings, Sundance London will host live music performances and events each evening, including the previously announced Opening Night event An Evening With Robert Redford And T Bone Burnett, Placebo in concert and Tricky and Martina Topley-Bird performing Maxinquaye. Also on offer to Sundance London audiences will be unique opportunities to attend panels and hear guest speakers talk about the part they play in making films, documentaries and the role of music in modern cinema. Forthcoming announcements include the festival’s short film programme, special events and additional music performers. 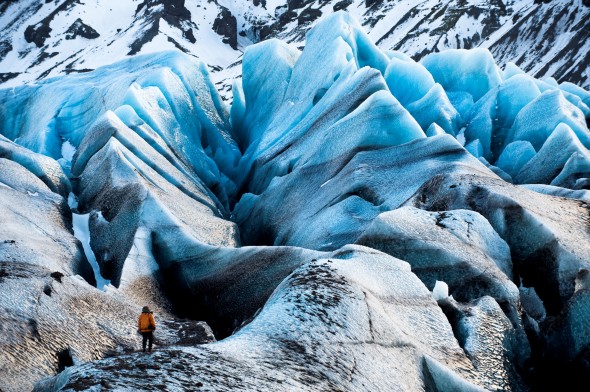 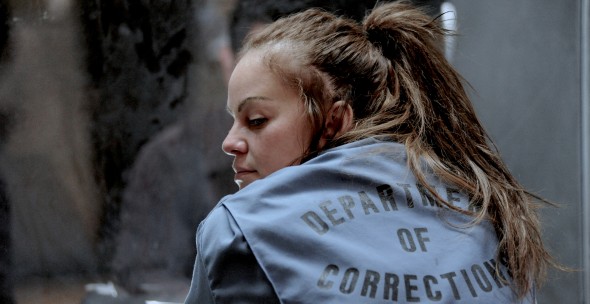 Finding North (Directors: Kristi Jacobson, Lori Silverbush) — A crisis of hunger looms in America and is not limited to the poverty stricken and uneducated. Can a return to policies of the 1970s save our future? Features interviews with activists including Witness to Hunger’s Mariana Chilton, Top Chef’s Tom Colicchio and Academy Award®-winning actor Jeff Bridges, as well as original music by T Bone Burnett & The Civil Wars.

The House I Live In (Director: Eugene Jarecki) — For over 40 years, the War on Drugs has accounted for 45 million arrests, made America the world’s largest jailer and damaged poor communities at home and abroad. Yet, drugs are cheaper, purer and more available today than ever. Where did we go wrong and what is the path toward healing? Winner of the Grand Jury Prize: U.S. Documentary at the 2012 Sundance Film Festival

An Oversimplification of Her Beauty (Director and screenwriter: Terence Nance) — A quixotic young man humorously courses live action and various animated landscapes as he tries to understand himself after a mystery girl stands him up. Cast: Terence Nance, Namik Minter, Chanelle Pearson. 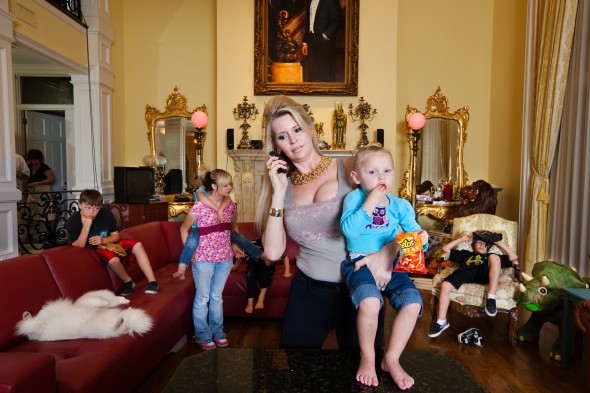 The Queen of Versailles (Director: Lauren Greenfield) — Jackie and David were triumphantly constructing the biggest house in America – a sprawling, 90,000-square-foot palace inspired by Versailles – when their timeshare empire falters due to the economic crisis. Their story reveals the innate virtues and flaws of the American Dream. Winner of the Directing Award: U.S. Documentary at the 2012 Sundance Film Festival.

SHUT UP AND PLAY THE HITS (Directors: Dylan Southern, Will Lovelace) — A film that follows LCD Soundsystem front man James Murphy over a crucial 48-hour period, from the day of their final gig at Madison Square Garden to the morning after, the official end of one of the best live bands in the world.

Under African Skies (Director: Joe Berlinger) — Paul Simon returns to South Africa to explore the incredible journey of his historic Graceland album, including the political backlash he sparked for allegedly breaking the UN cultural boycott of South Africa, designed to end Apartheid.