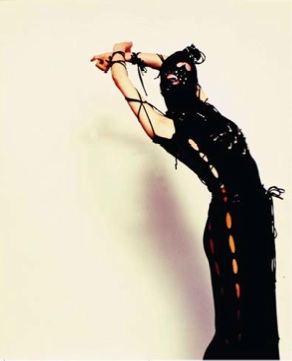 Zandra Rhodes Unseen is a rare opportunity to explore the creativity of one of the fashion world’s most dynamic personalities. For over 50 years, Zandra has experimented with colour, print and fabric, as well as with her own image. Through sketches, designs and garments, only seen before in her spectacular 1980s fashion shows, this July 21 – August 31 exhibition highlights the full scope of Zandra’s artistic vision and archive.

Head of the Fashion and Textile Museum, Celia Joicey says ‘Zandra Rhodes Unseen is one of the highlights of the Museum’s 10th anniversary. Zandra’s extraordinary imagination and sense of colour are instantly recognizable across 50 years of work. This exhibition reveals why she is an inspiration to young designers as well as to her contemporaries.’

Zandra Rhodes is one of the new wave of British designers who put London at the forefront of the international fashion scene in the 1970s. The exhibition demonstrates how her artistic eye, unique use of bold, feminine prints, and theatrical sense of colour have ensured that she has continued to lead the way as an innovator – both technically and artistically – ever since. 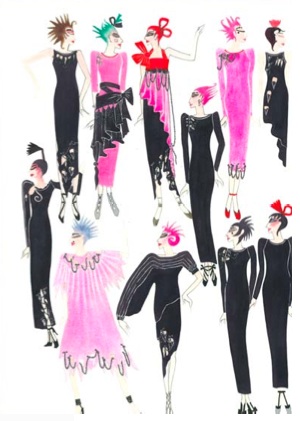 Curator of the Fashion and Textile Museum, Dennis Nothdruft says ‘Arguably, Zandra is the best representative of a generation of creatives who work across disciplines and who use themselves as a canvas for their ideas and designs. By exploring the archive, we hope to reveal another dimension to the art of Zandra Rhodes.’

Exhibition highlights include the outstanding 1977 Conceptual Chic collection, the pink and black jersey pieces with holes and beaded safety pins that earned Zandra Rhodes the ‘Princess of Punk’ name. As the first designer to translate punk to high fashion, Conceptual Chic was Zandra’s first collection without a printed design.

Also on display are garments which showcase Zandra’s signature embroideries, beads, feathers and sequins, which make a dress unmistakably a Rhodes creation. Throughout the 1980s, Zandra created an important series of collections – including Egypt and Manhattan – with fully beaded dresses. She made these in India, with support from the Indian government to help sustain and support craft skills in the country. The exhibition explores this pioneering initiative.

Zandra Rhodes was born in Chatham, Kent, UK in 1940 and introduced to the world of fashion by her mother, a fitter for the Paris fashion House of Worth. Zandra studied at Medway College of Art and then the Royal College of Art. Her major area of study was printed textile design. Her early prints were considered too outrageous by traditional British manufacturers, so Zandra decided to make dresses from her own fabrics and pioneered the use of her textile design as an intrinsic part of the garments she created.

Zandra Rhodes says: ‘It is wonderful to see my work in a new light as part of the Museum’s 10th anniversary. Many of these garments have only ever been seen on the catwalk before, so it is a joy to me that they haven’t been forgotten.’

The shop at the Museum will offer a specially curated range of products during the exhibition including sketchbooks, cards and Zandra Rhodes jewellery. 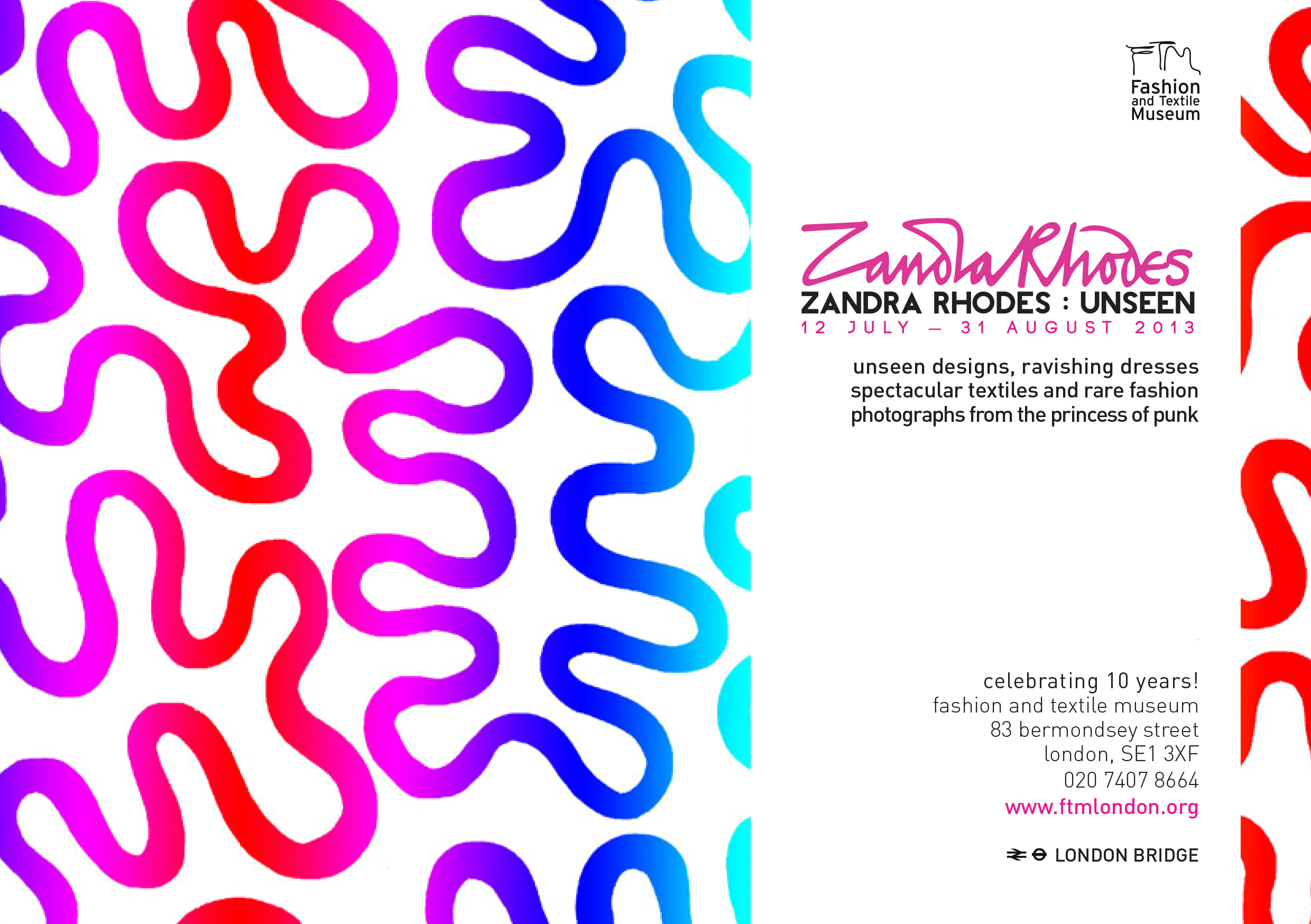